As of 11 p.m. Tuesday, Delta has weakened some but remains to be an extremely dangerous Category 4 hurricane with 130 MPH wind. The potentially catastrophic hurricane will directly strike the northeastern Yucatan Peninsula, including Cancun, tonight into tomorrow morning.

Right now, the storm is racing toward the west-northwest at 16 mph a few hundred miles east-southeast of Cozumel, Mexico. 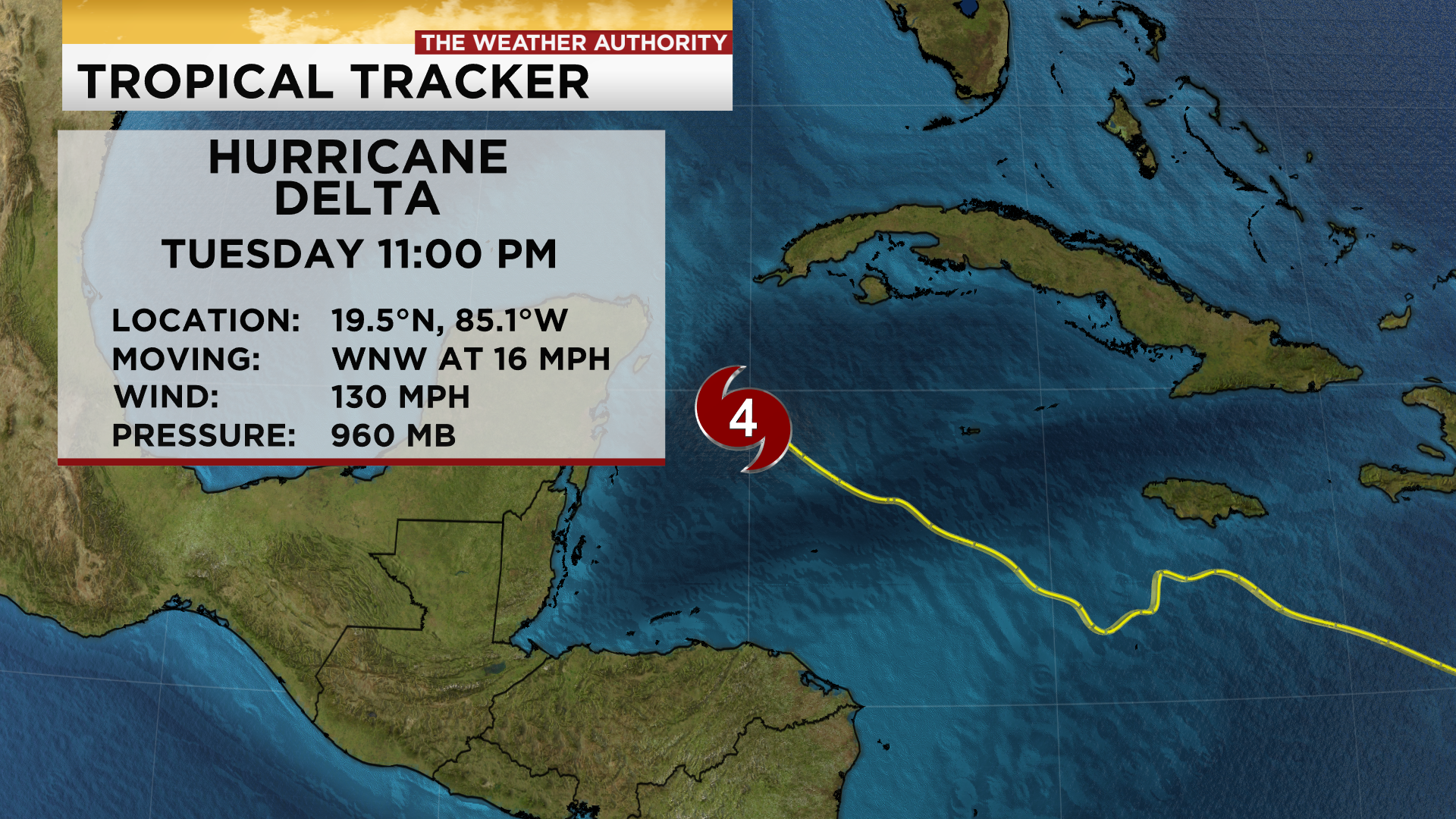 An extremely dangerous storm surge will raise water levels by 6 to 9 feet (isolated higher) along the coast of the Yucatan Peninsula within the hurricane warning area. This surge will be accompanied by large and destructive waves. 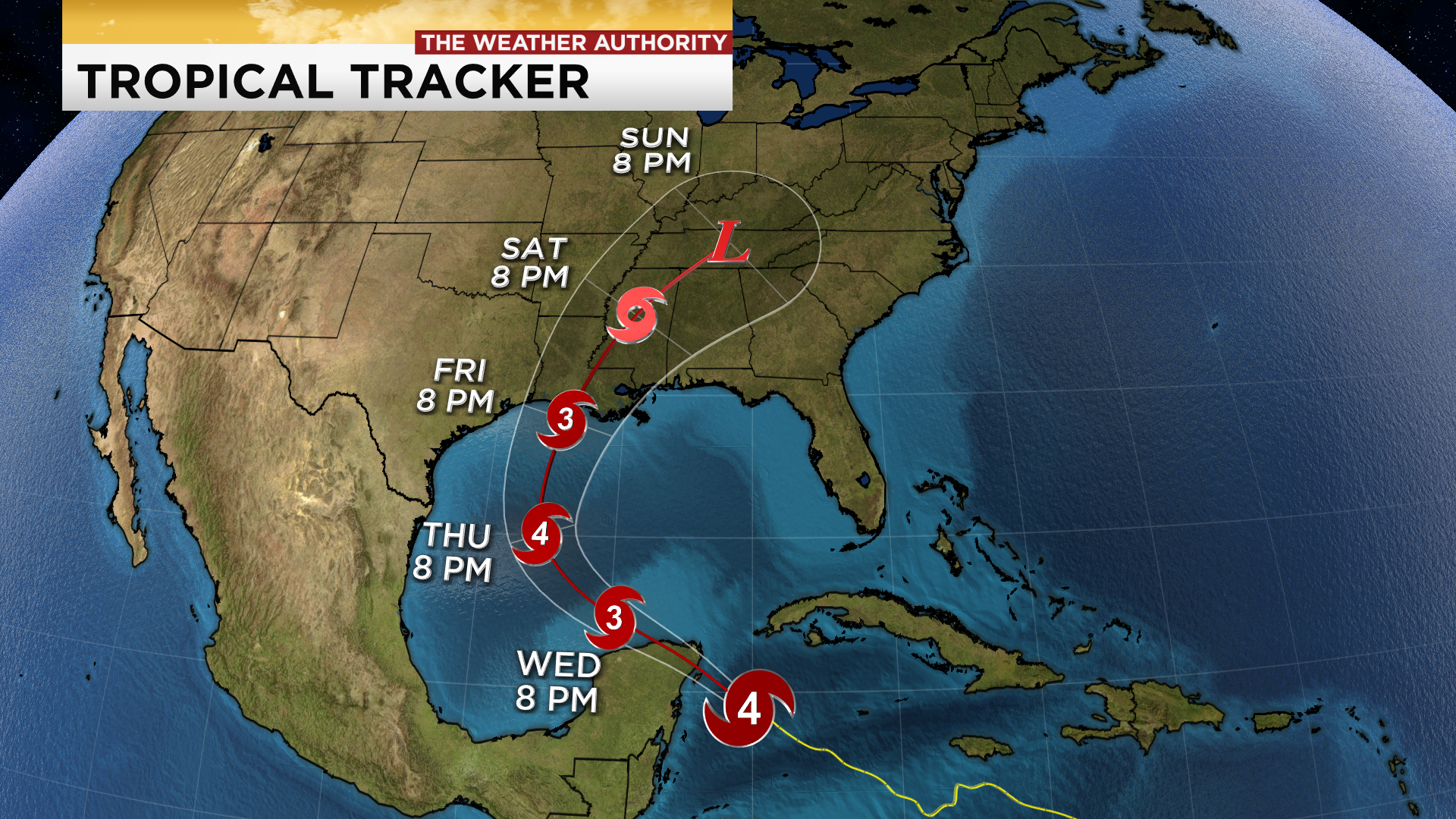 Later this week, Delta is expected to bring heavy rainfall and flash and urban flooding to portions of the central Gulf Coast, Tennessee Valley, and southeastern United States.

This rainfall may result in areas of significant flash flooding and mudslides. 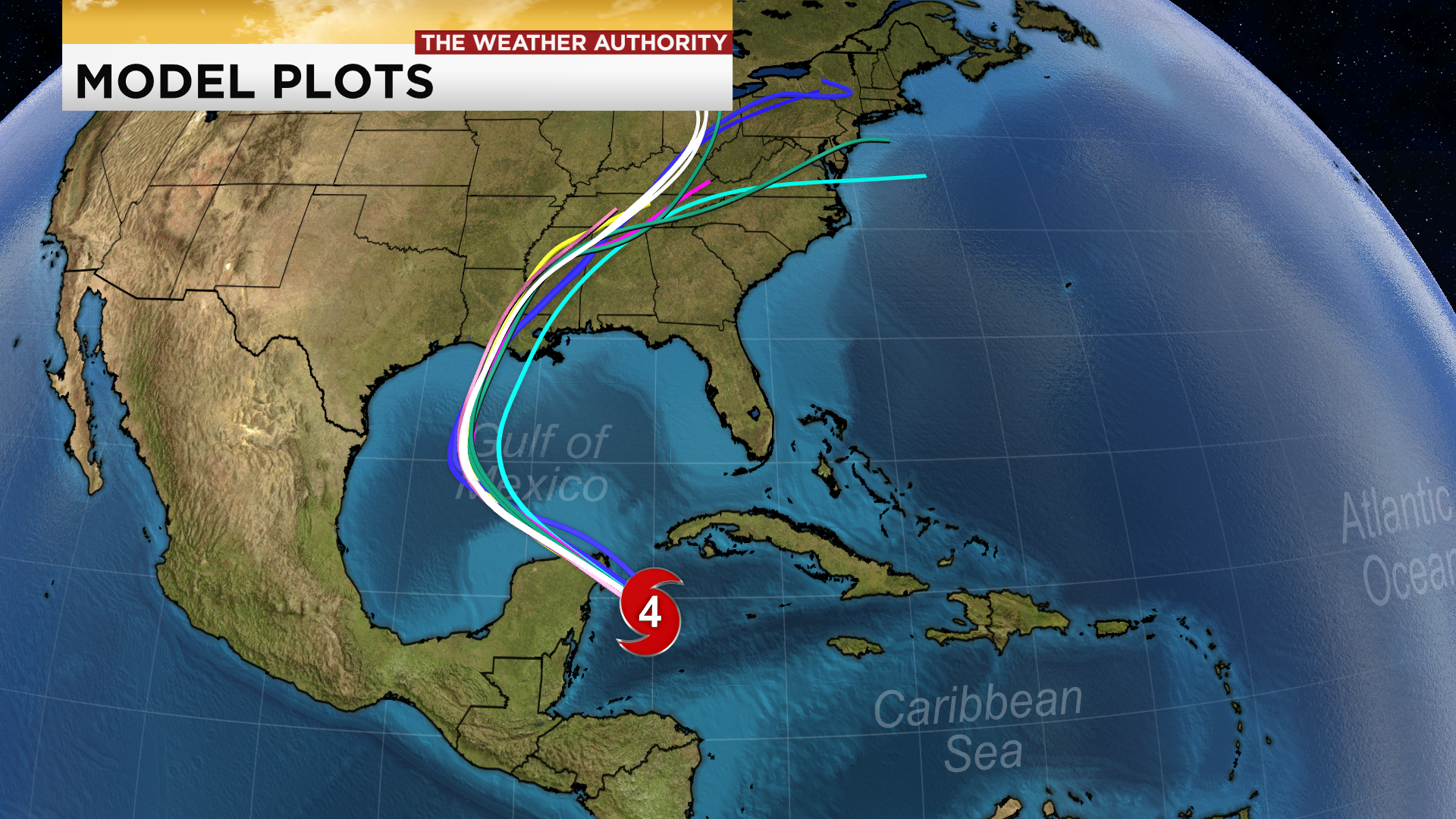 A Hurricane Warning is in effect for Tulum to Dzilam, Mexico, and Cozumel.

A Hurricane Warning means that hurricane conditions are expected somewhere within the warning area. Preparations to protect life and property should be rushed to completion.

A Tropical Storm Warning is in effect for the Cuba province of Pinar del Rio, Isle of Youth, Punta Herrero to Tulum, Dzilam to Progresso. 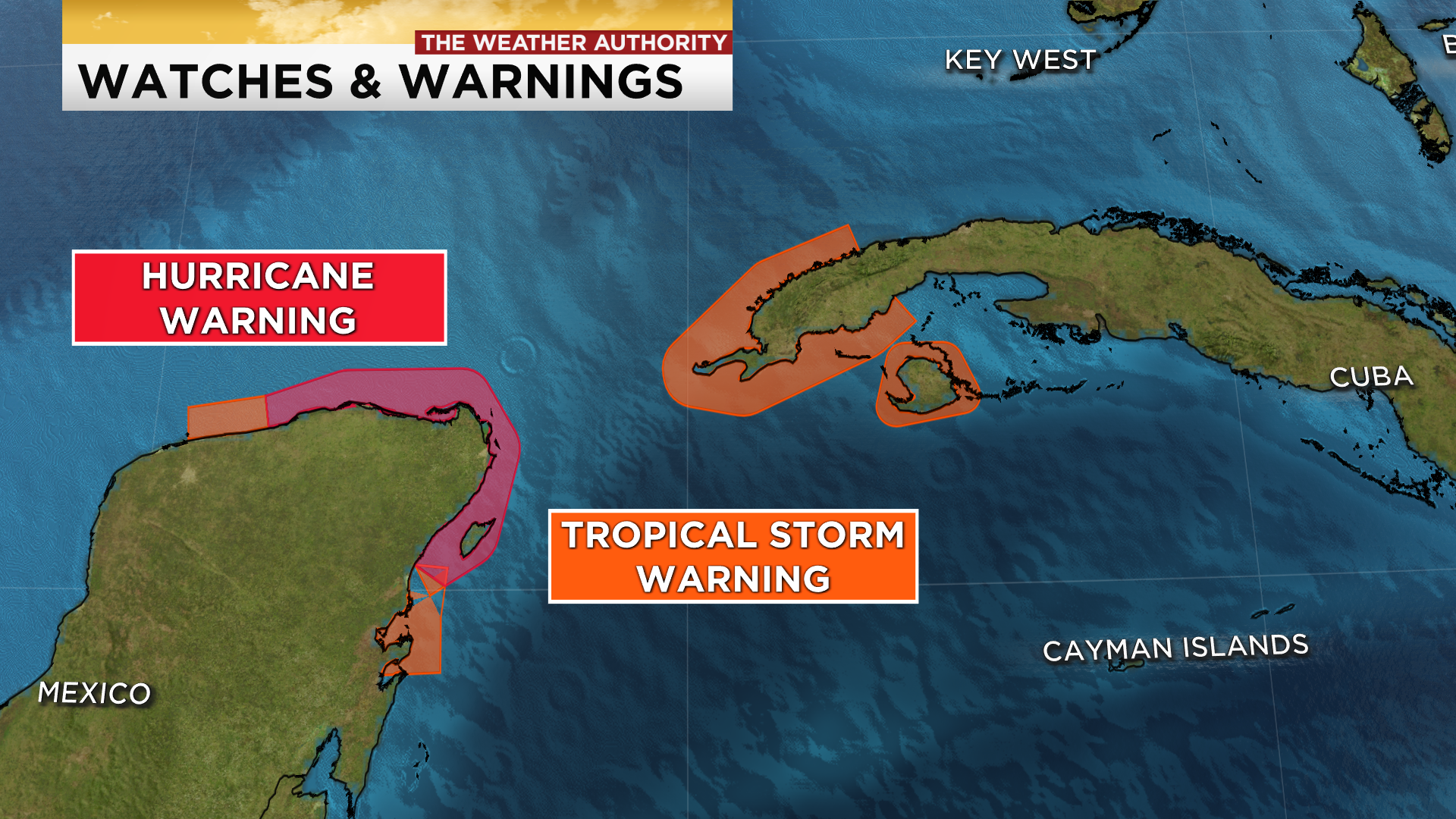