Beta eyes Texas and Louisiana; Teddy and Wilfred spinning in the Atlantic 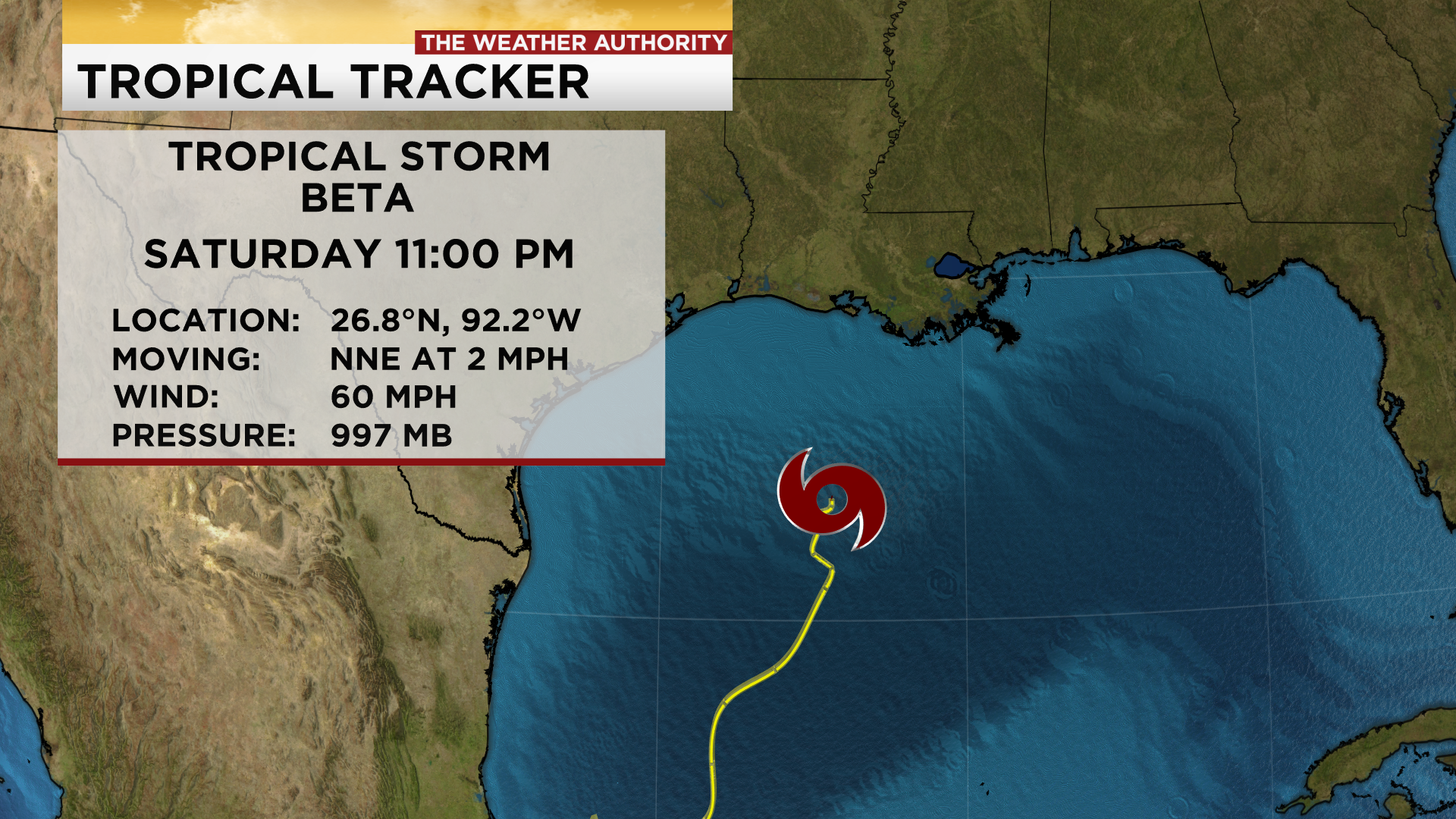 The tropical storm is slowly moving to the N/NE at 2 MPH, but is expected to begin its westward turn, and will continue this track on Monday, before reaching the Texas coastline by Tuesday. 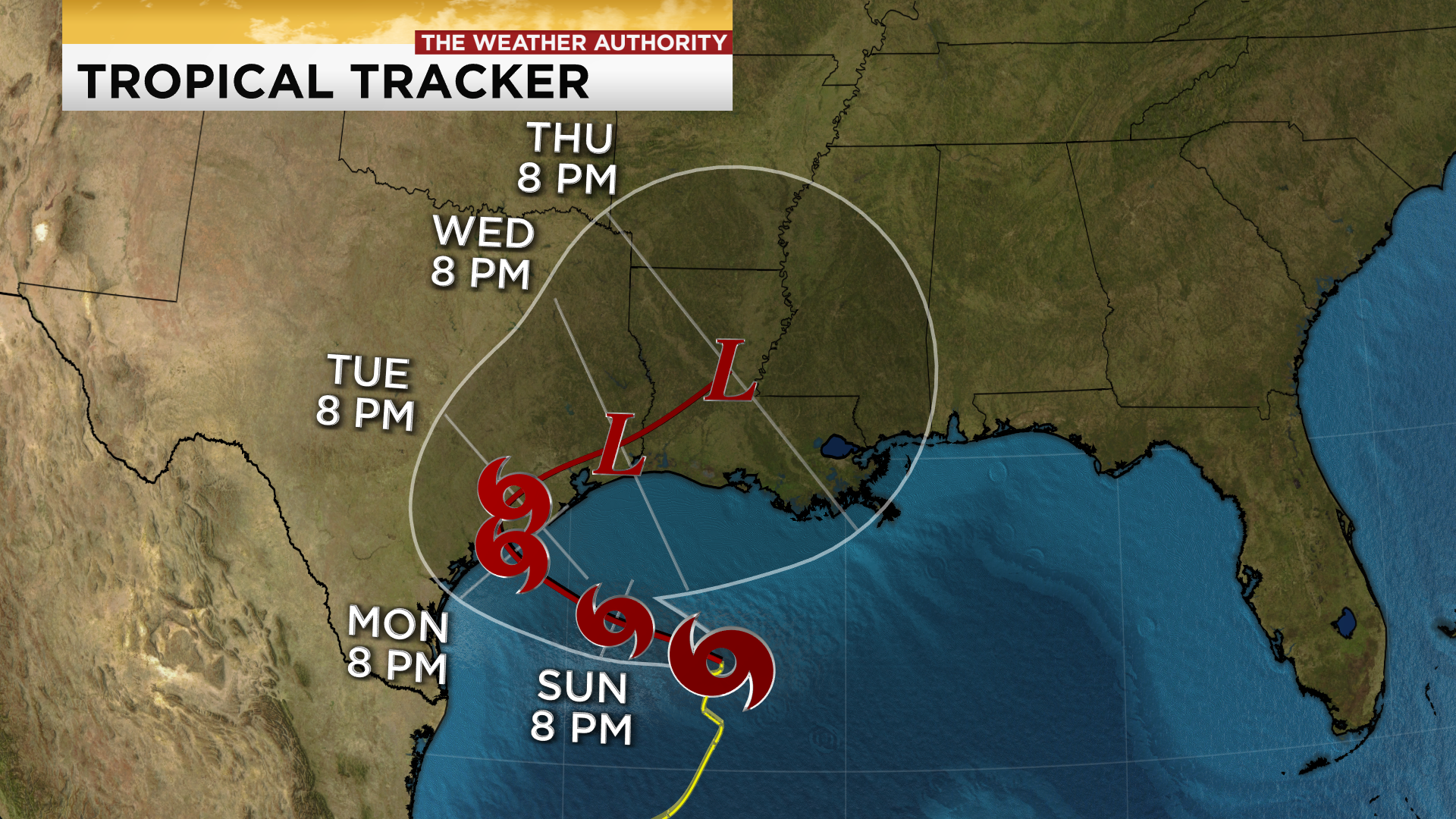 There is still plenty of uncertainty regarding the track, but the good news is Beta is not a threat to Southwest Florida. 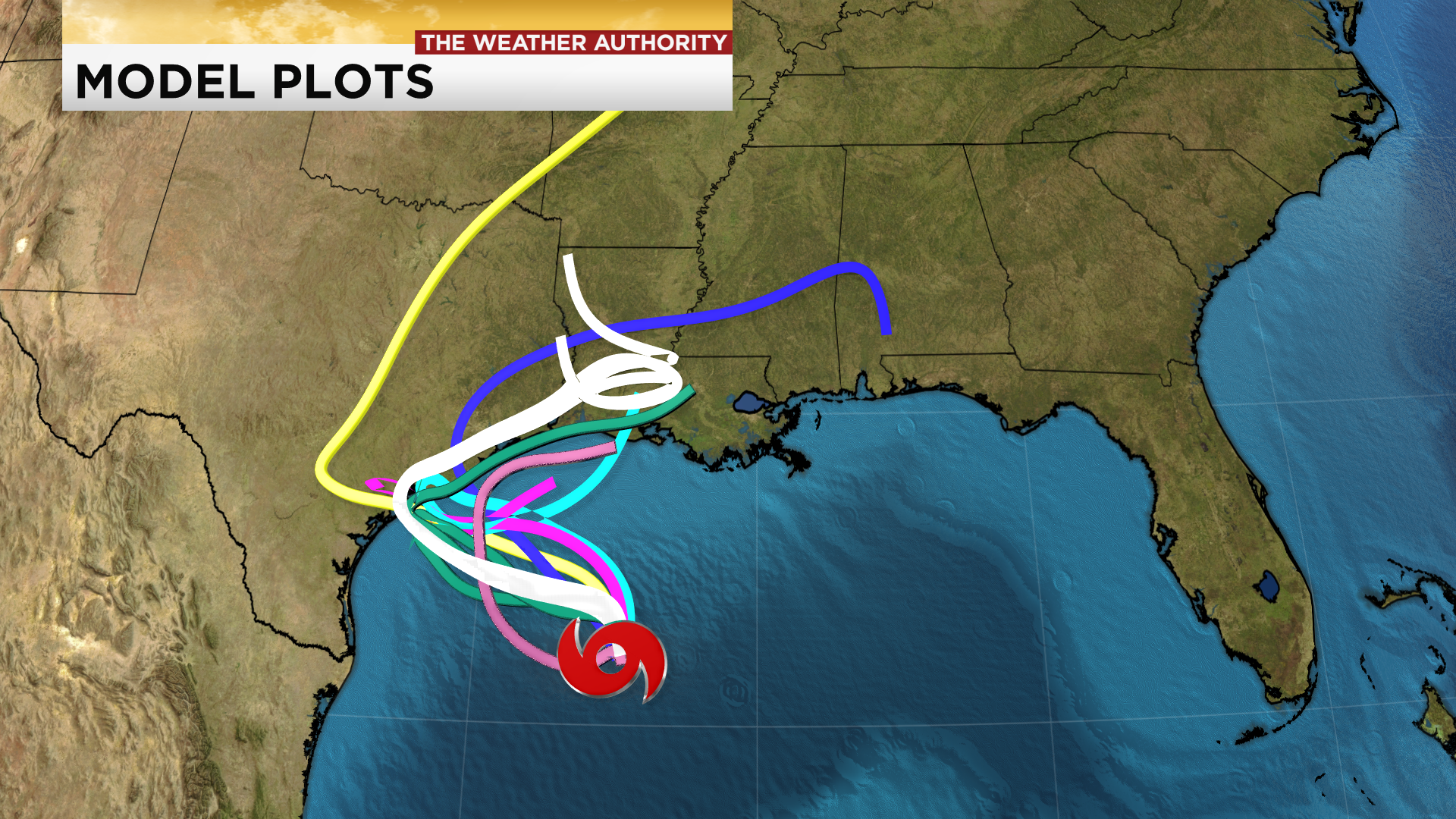 Other than Beta, we also have Tropical Storm Wilfred and Hurricane Teddy. Neither storm will be a threat to Southwest Florida.

Wilfred is expected to be short-lived and will weaken over the weekend. From there, it will continue to weaken and is forecast to eventually dissipate over the central Atlantic by Monday evening. 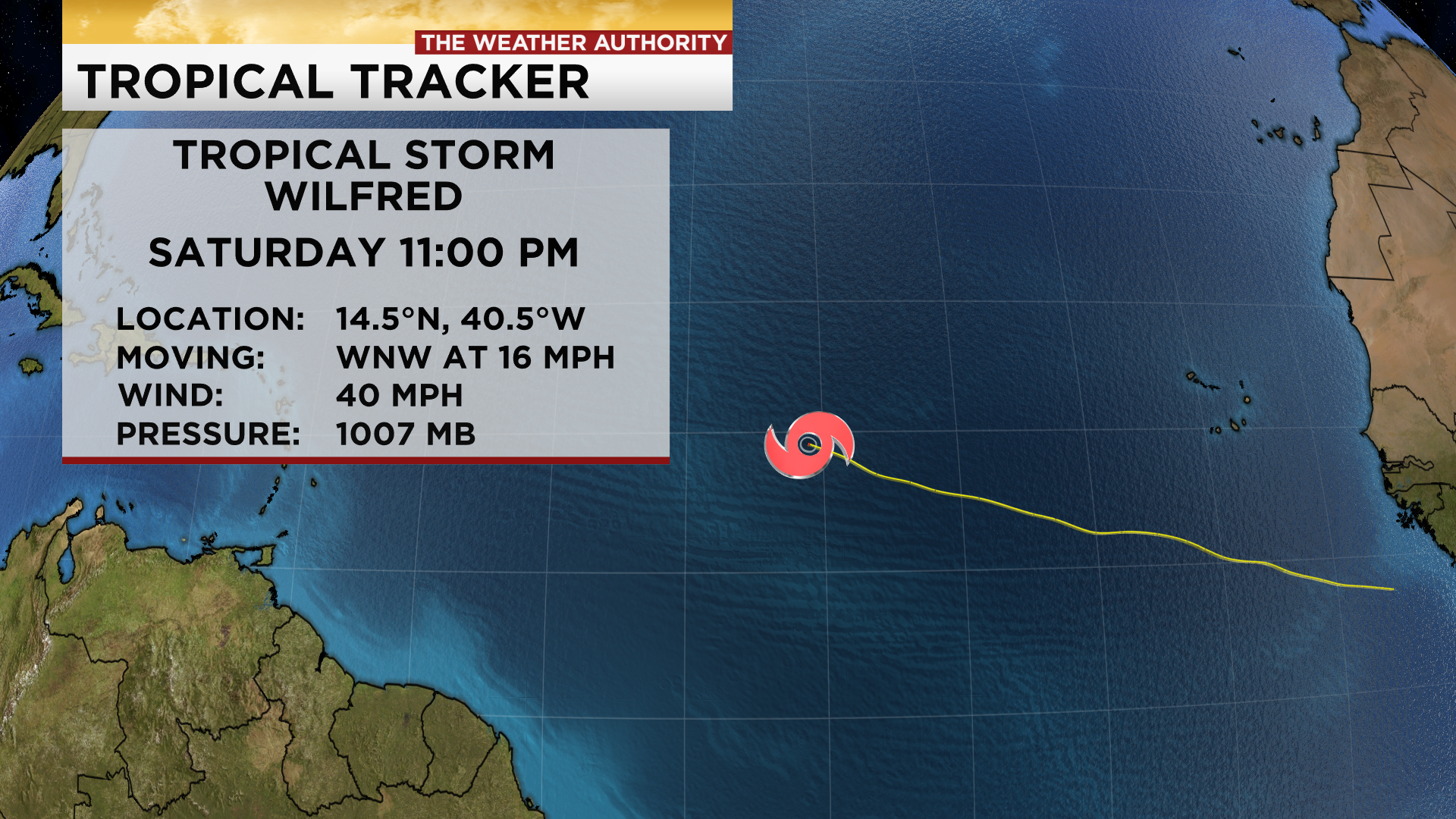 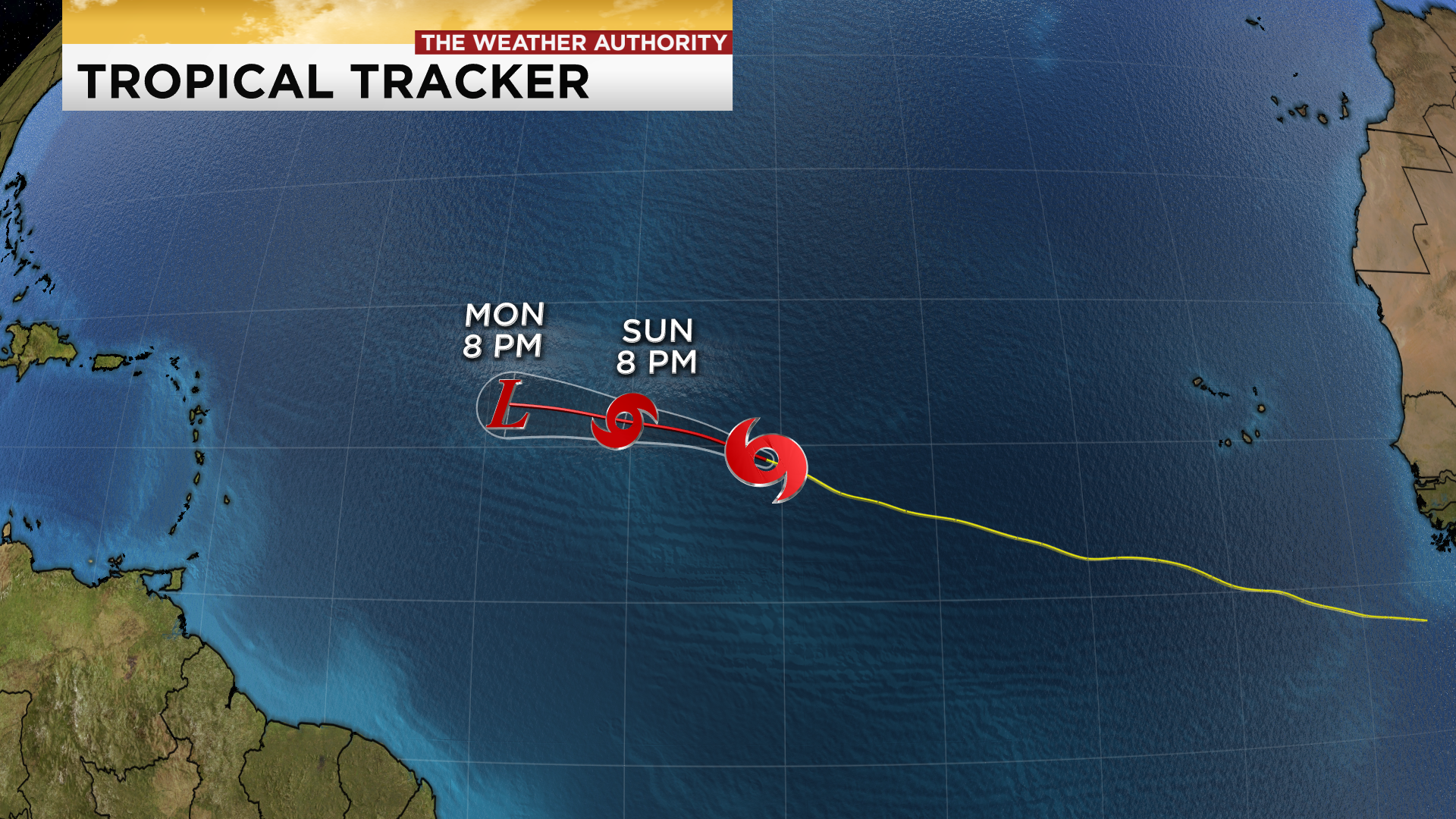 Teddy is still a very strong hurricane, at Category 3 strength with 115 mph winds. It is currently moving to the northwest at 13 mph. 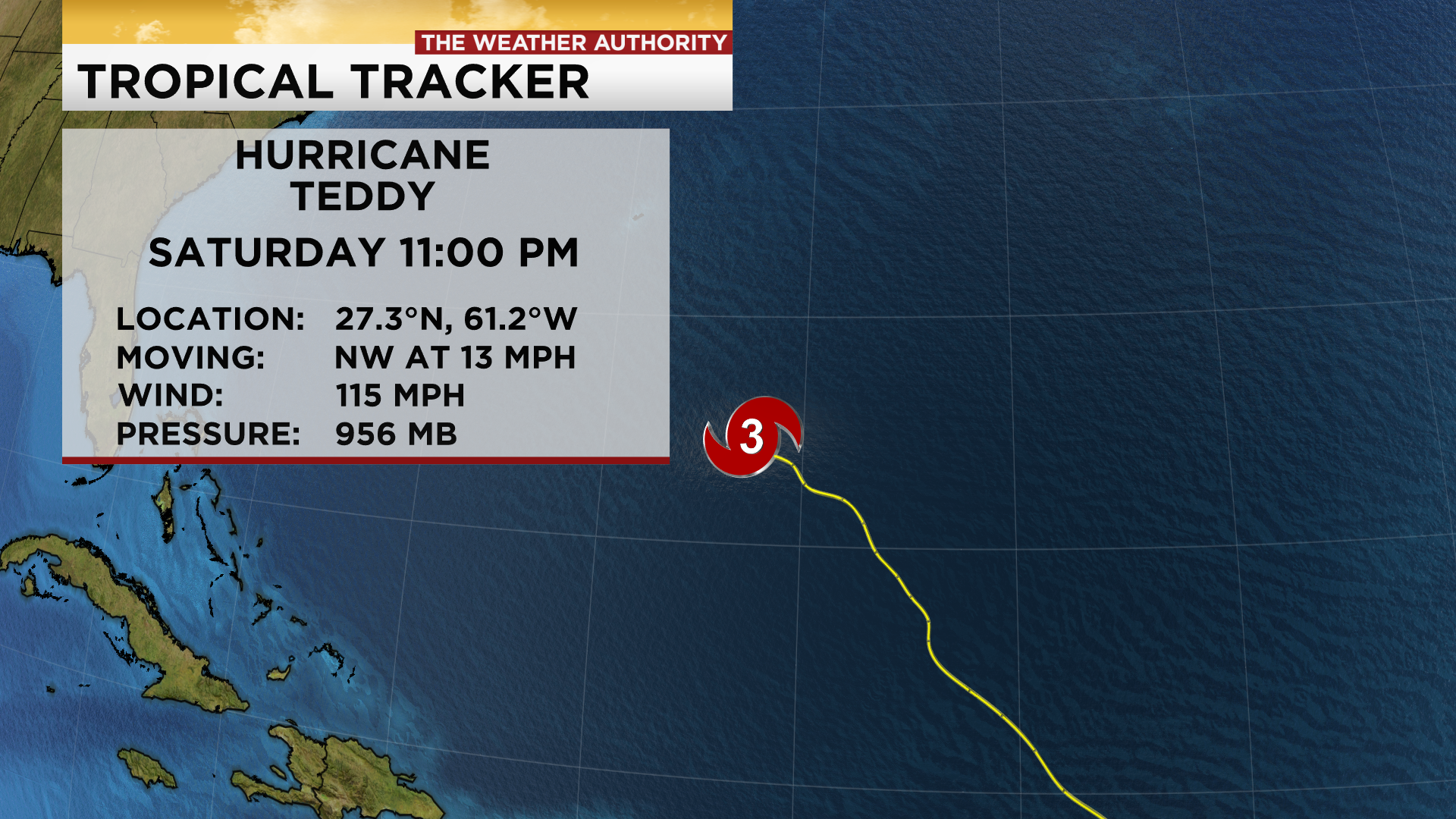 Teddy is expected to stay out in the Atlantic, but could bring some impacts to Bermuda beginning late Sunday into Monday. 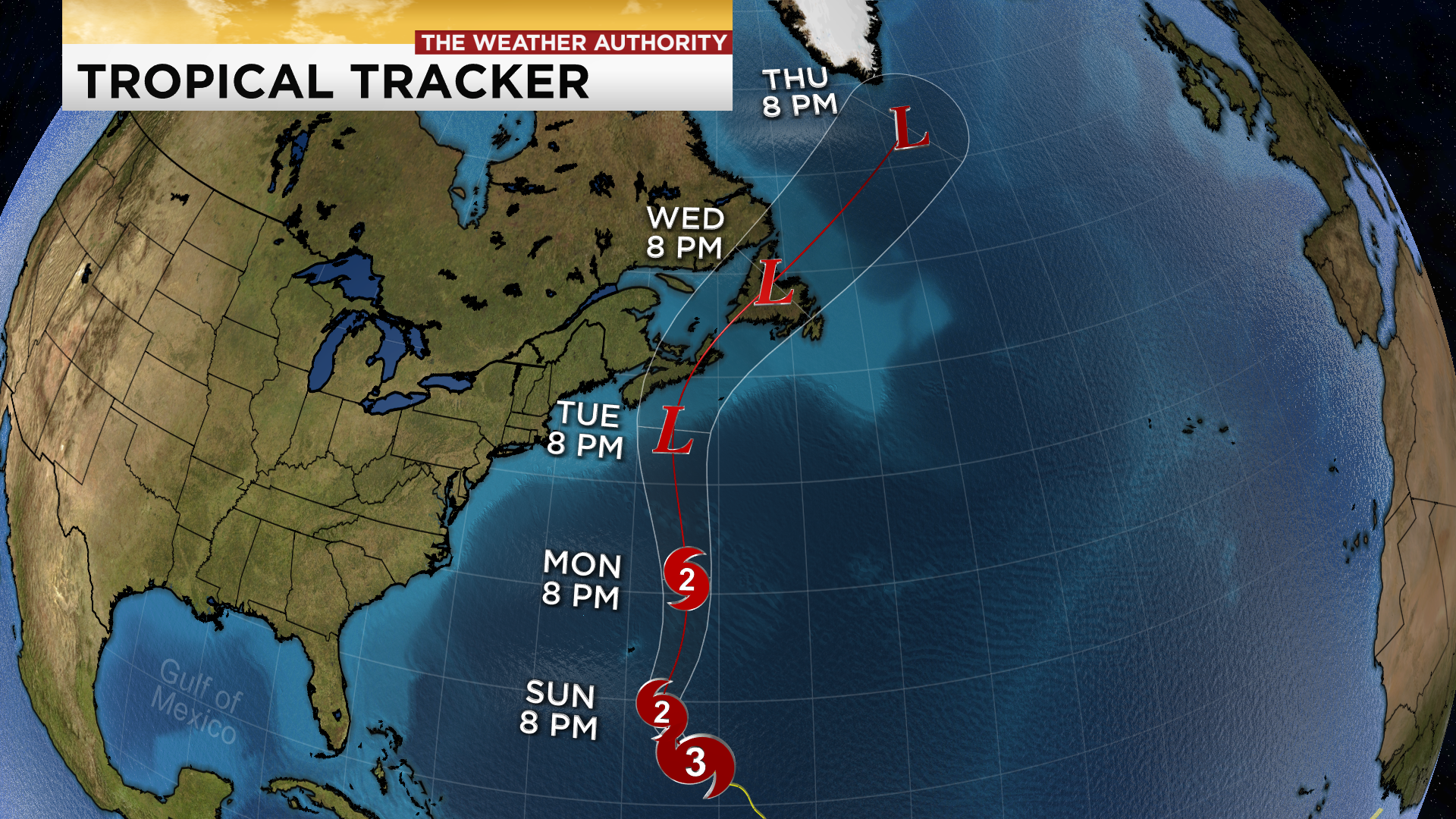 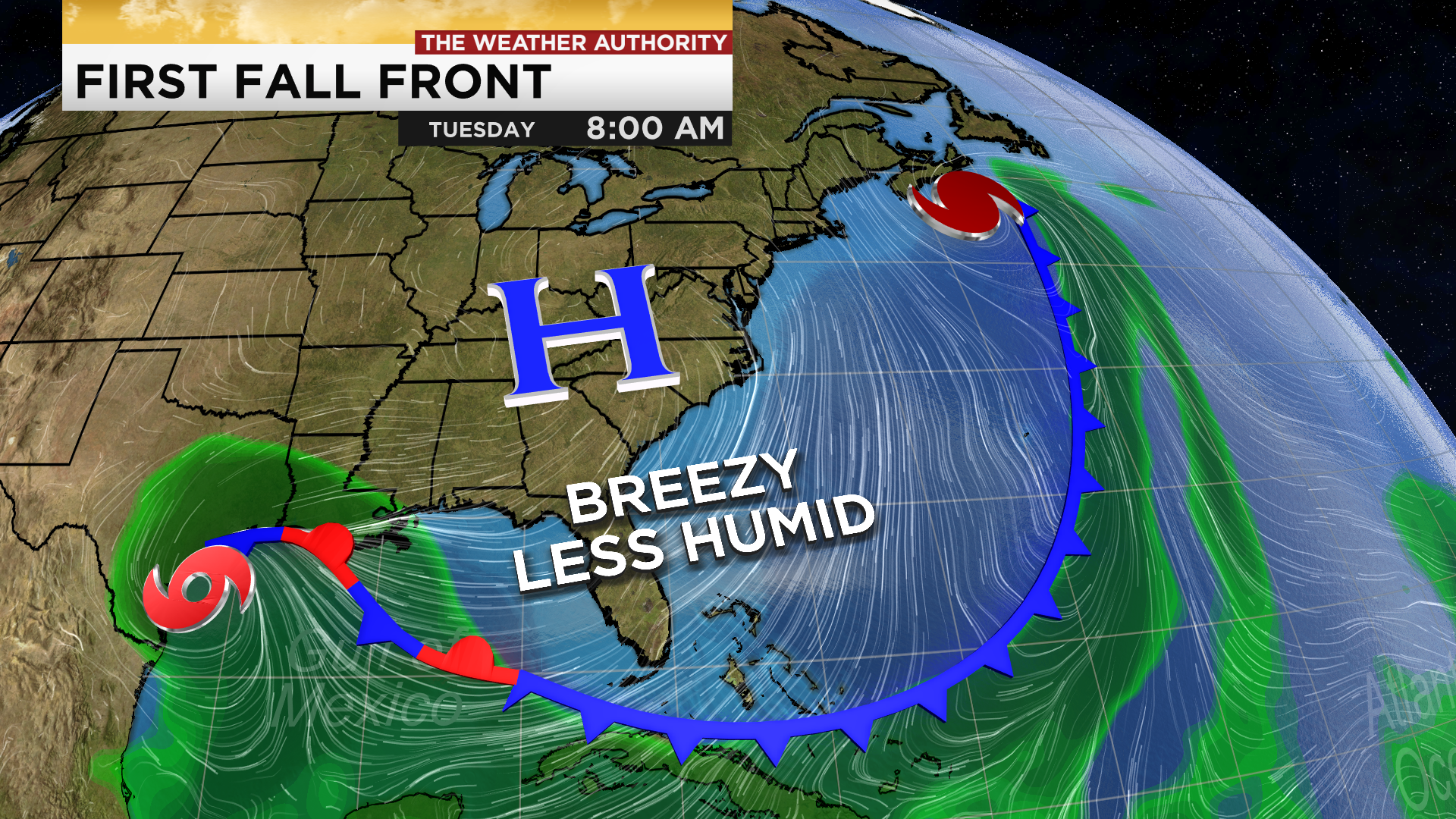