Sally weakens to a tropical depression as it moves inland

As of 11 p.m. Wednesday, Sally has weakened to a tropical depression. 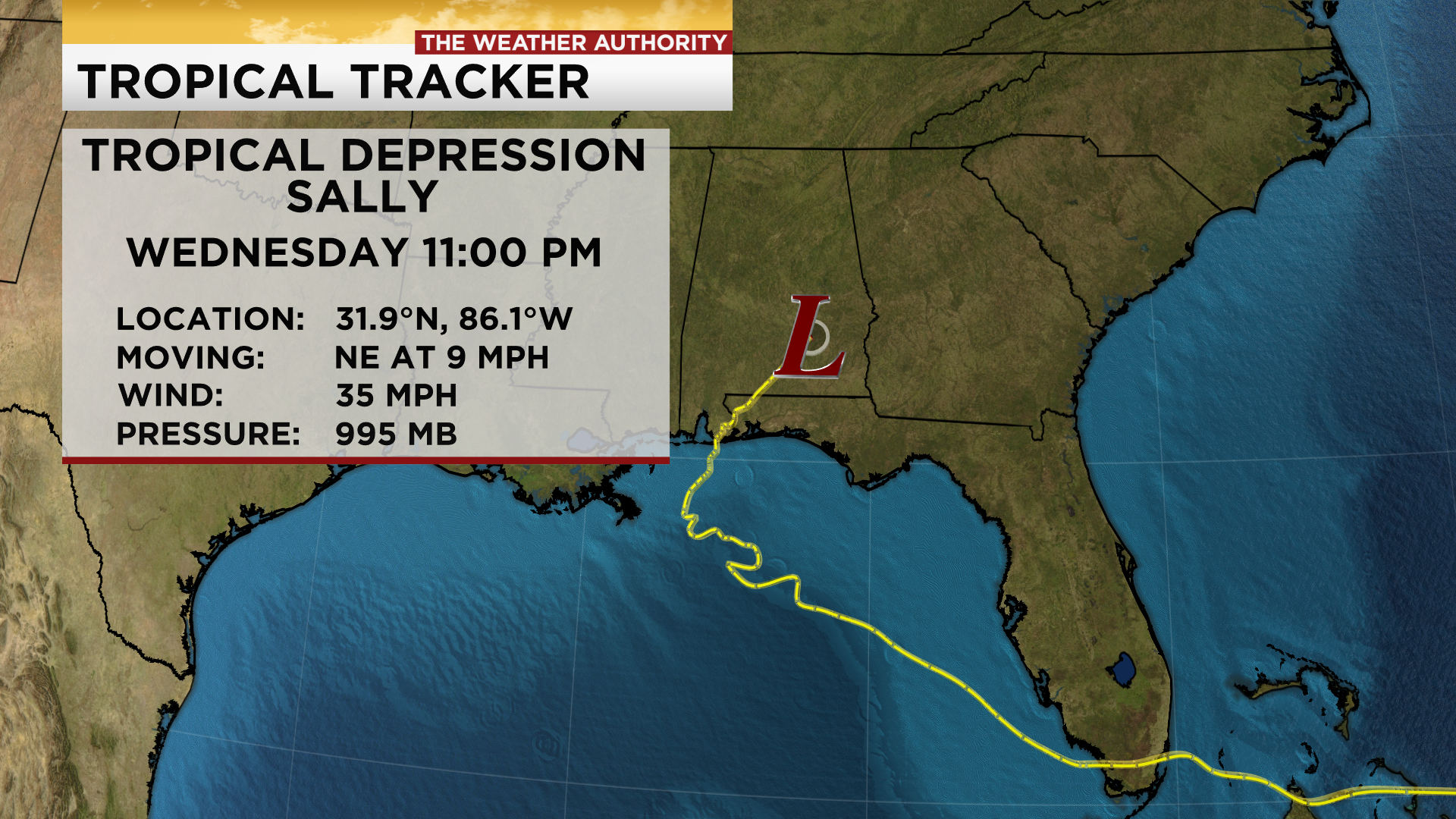 Sally made landfall around 5:45 a.m. as a Category 2 hurricane Wednesday with maximum sustained winds of 105 mph and a minimum central pressure of 965 mb. 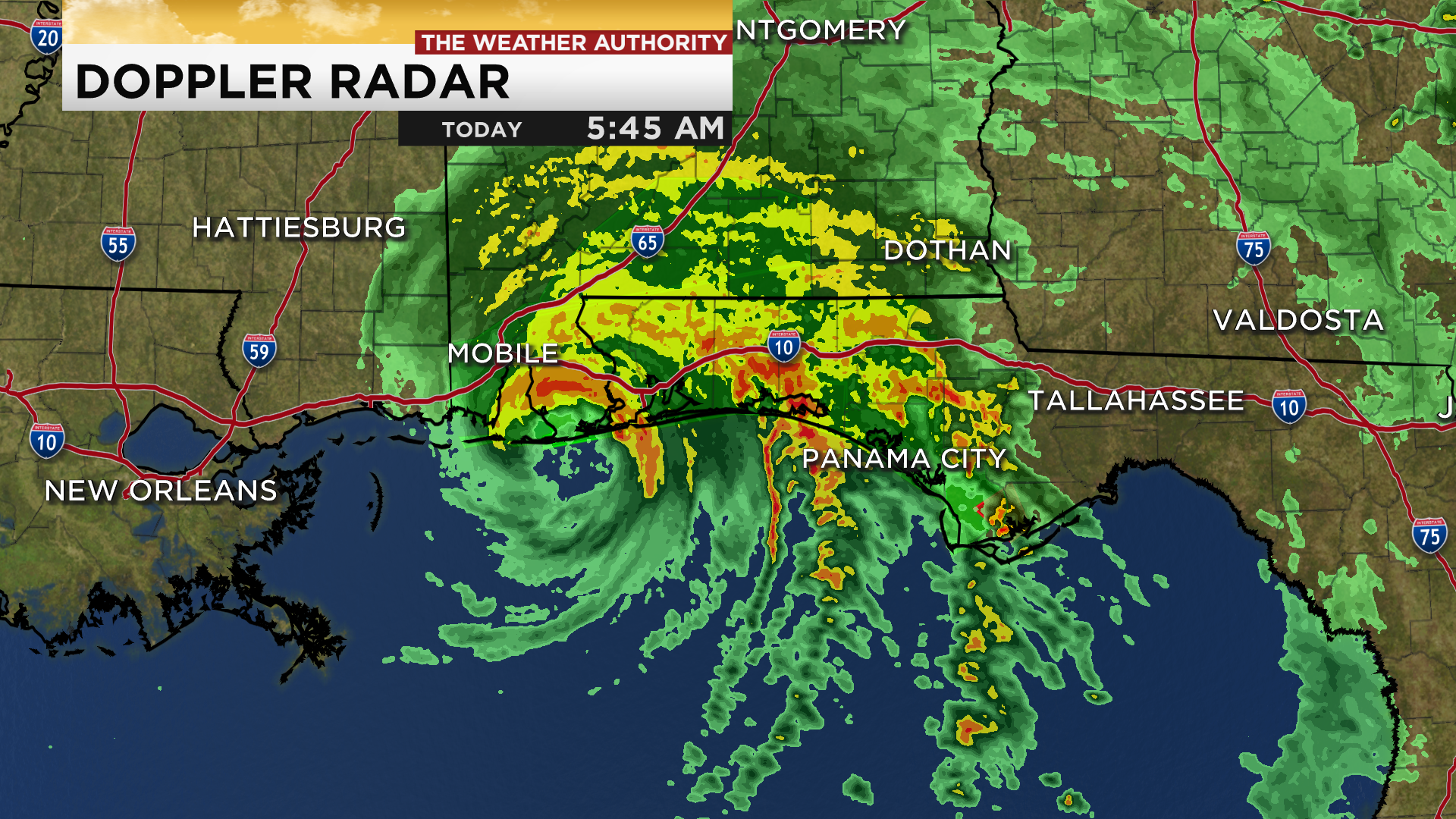 The eye of the hurricane was near Gulf Shores, Alabama, at landfall. Catastrophic flooding is still ongoing in portions of the north-central Gulf Coast, even though Sally has moved inland.

Right now, Tropical Depression Sally has maximum sustained winds of 35 mph. Thankfully, it is also moving a little faster, now to the northeast at 9 mph. 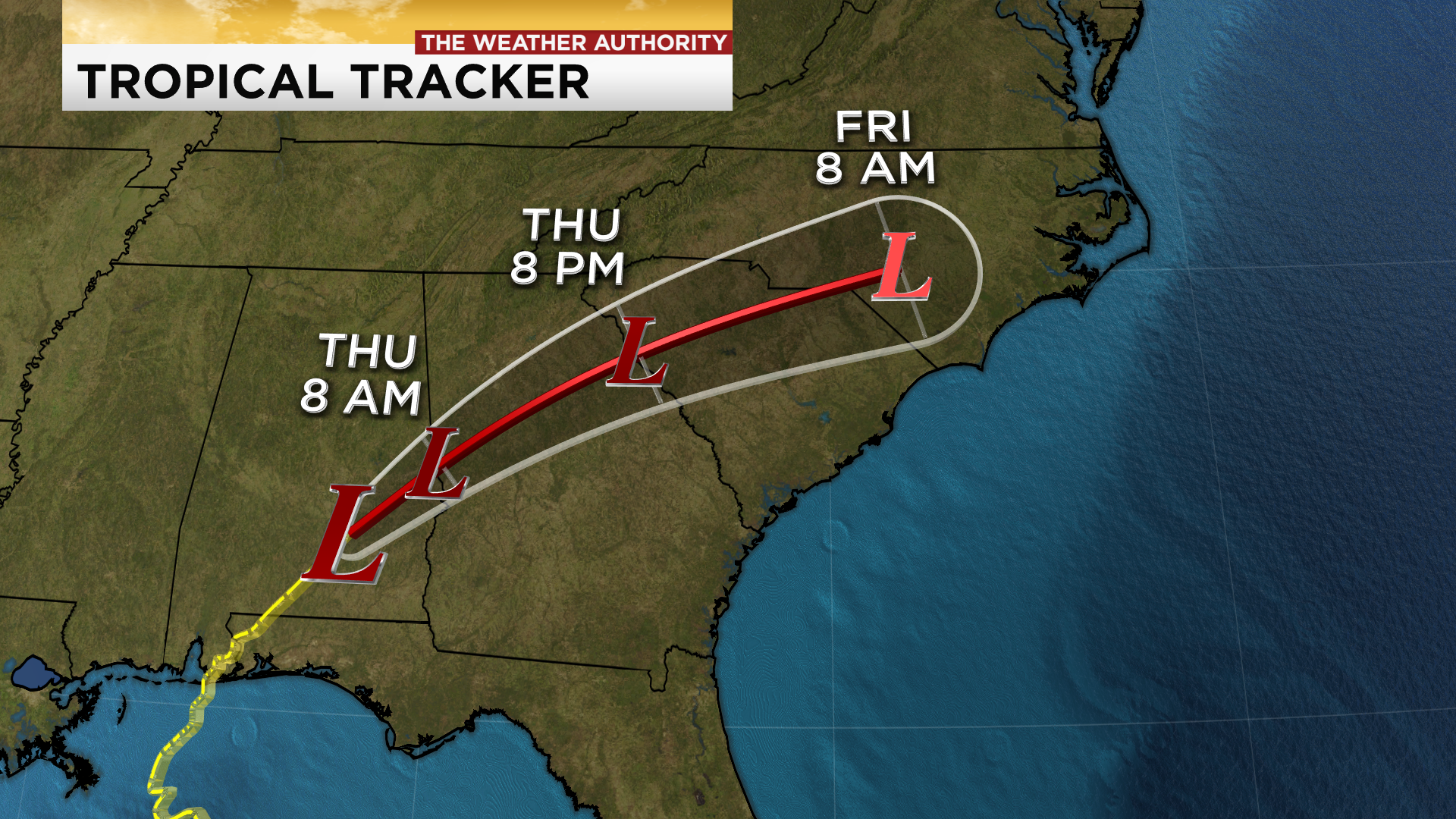 Although Sally has weakened, the storm is going to bring additional rainfall totals of 5″- 8″ in spots of eastern Alabama, Georgia, and the Carolinas as it continues to move to the northeast. Sally should dissipate to a remnant low by late morning Friday. 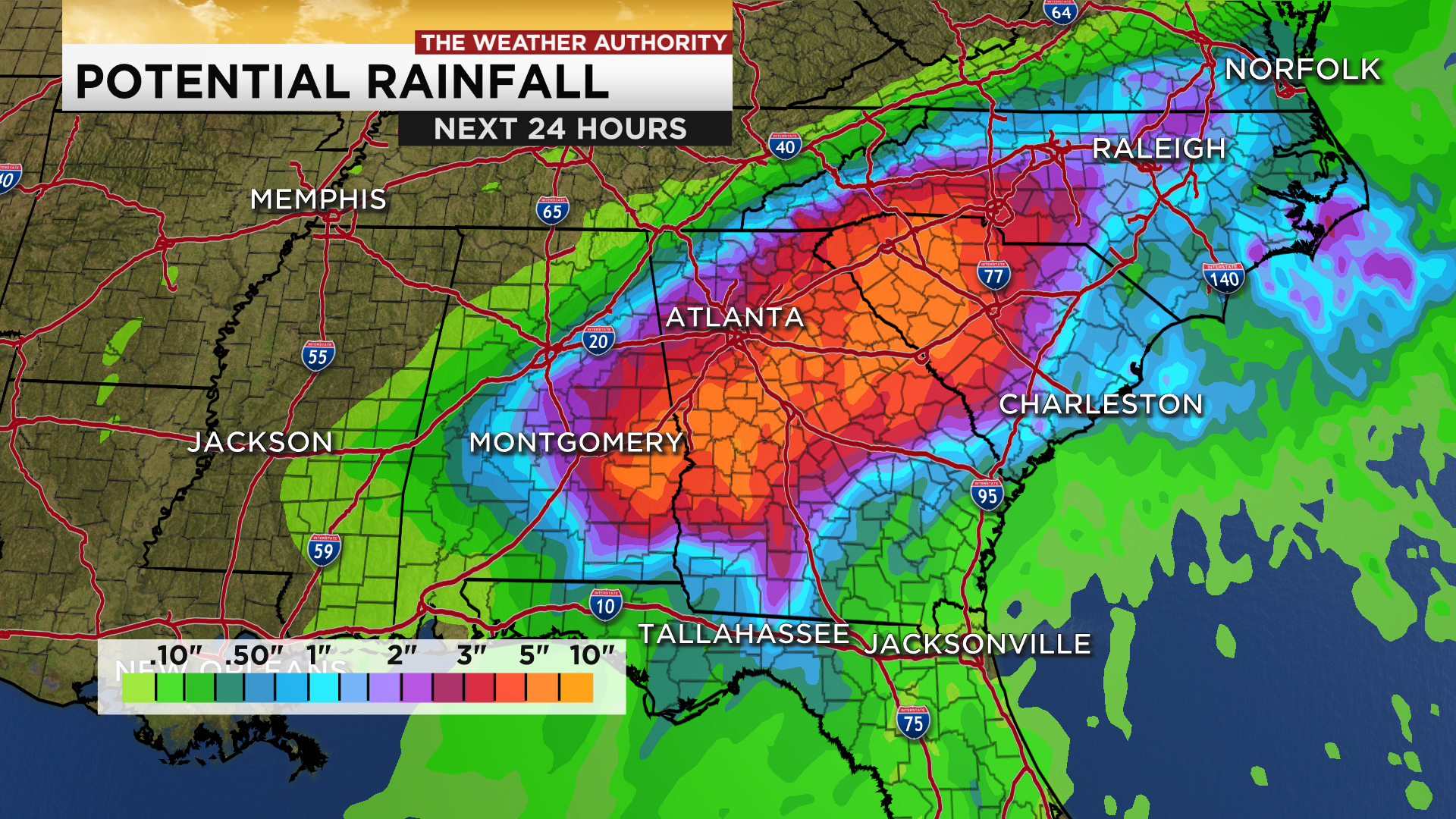 As Sally continues to move inland, our weather will continue to improve in Southwest Florida! As we saw on Wednesday, expect more sunshine again on Thursday with only isolated storms in the forecast. A few showers may be possible in the morning, however, driven by the broader steering currents produced by Sally.

Elsewhere in the tropics we have Tropical Storm Vicky, Hurricane Teddy, and a couple of areas of disturbed weather with medium chances of development (there’s another area of disturbed weather far in the northeast Atlantic heading towards Portugal, but that’s nothing we have to worry about). 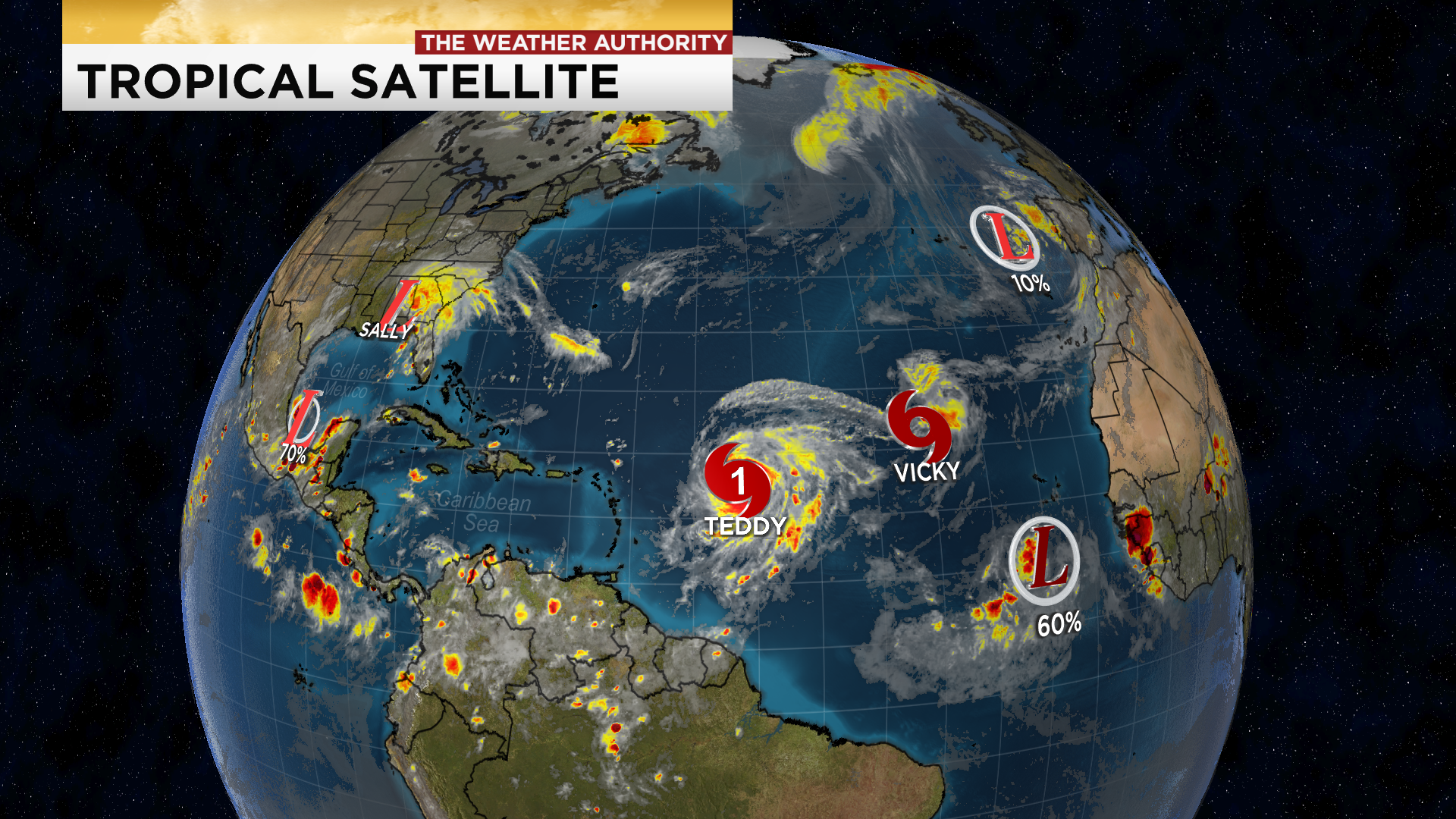 Vicky nor Teddy will pose any threat to SW Florida. Teddy may, however, move over Bermuda as a hurricane early next week, after they already had a direct hit from Hurricane Paulette earlier this week! The Northeast US coast will need to keep an eye on where Teddy goes after that. 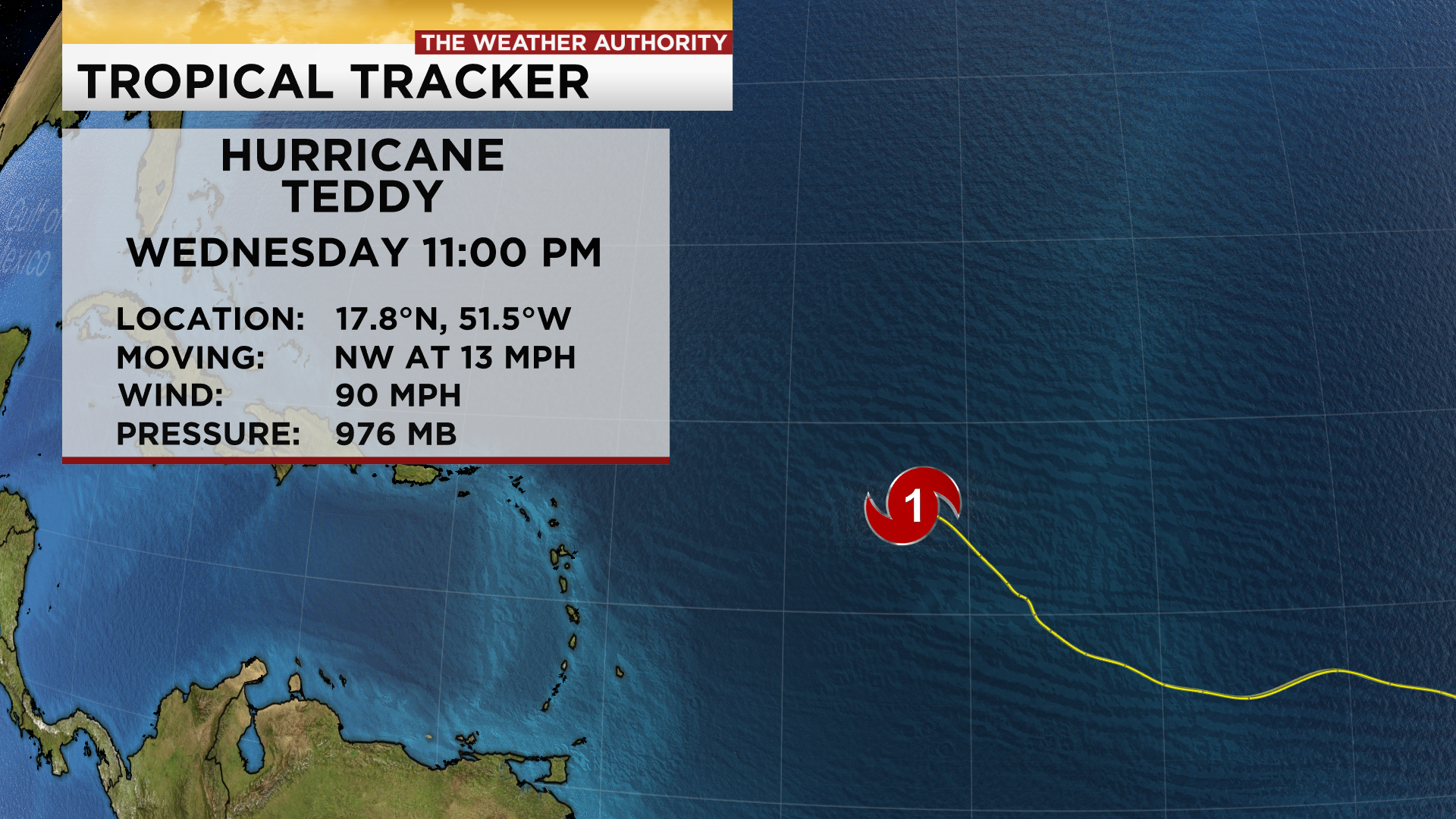 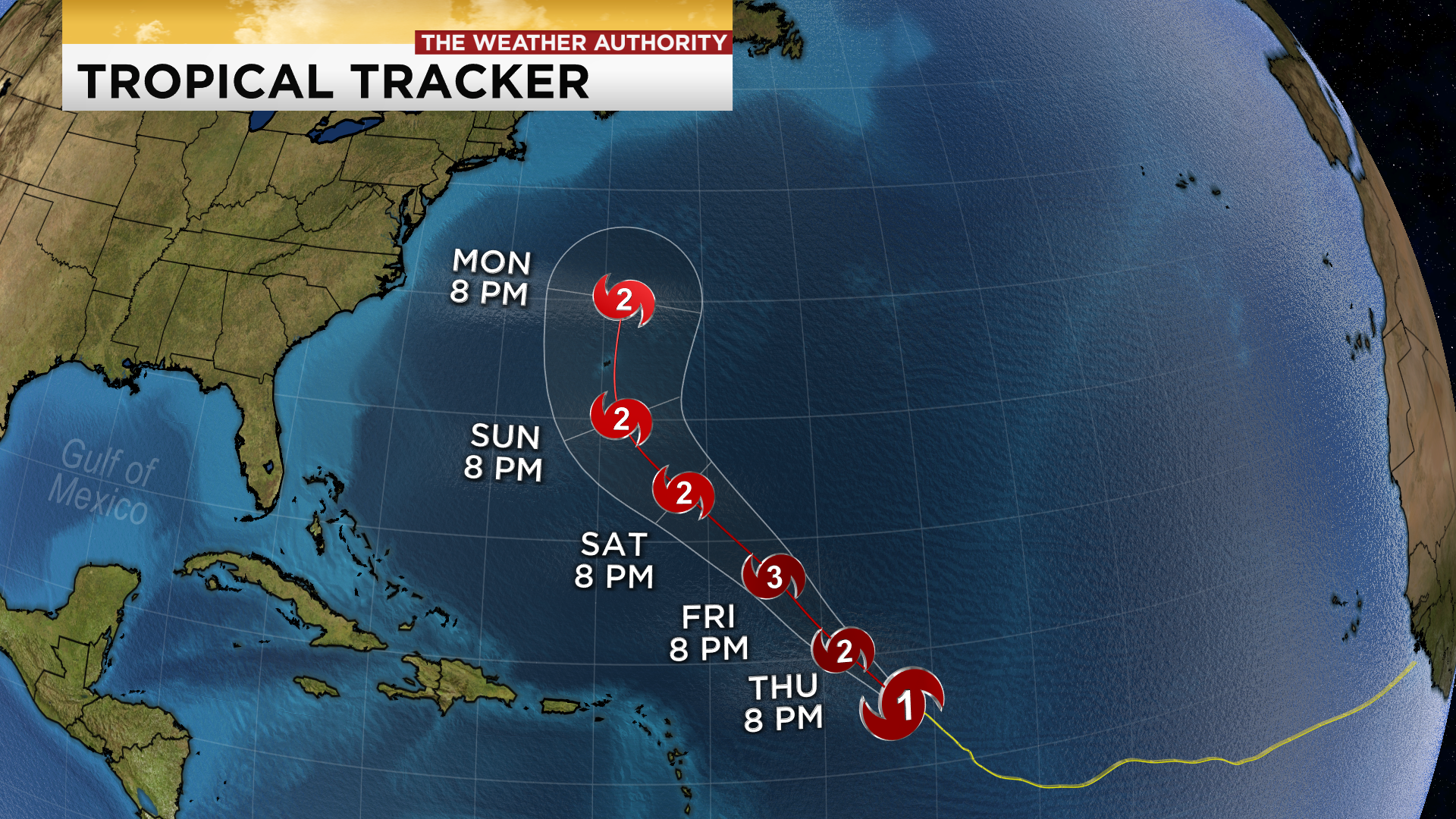 Closer to home, there is a broad area of low pressure in the southwest Gulf of Mexico that has a 70% chance of development. There is a high amount of uncertainty regarding where this system will go, but everyone along the Gulf Coast needs to monitor this system. 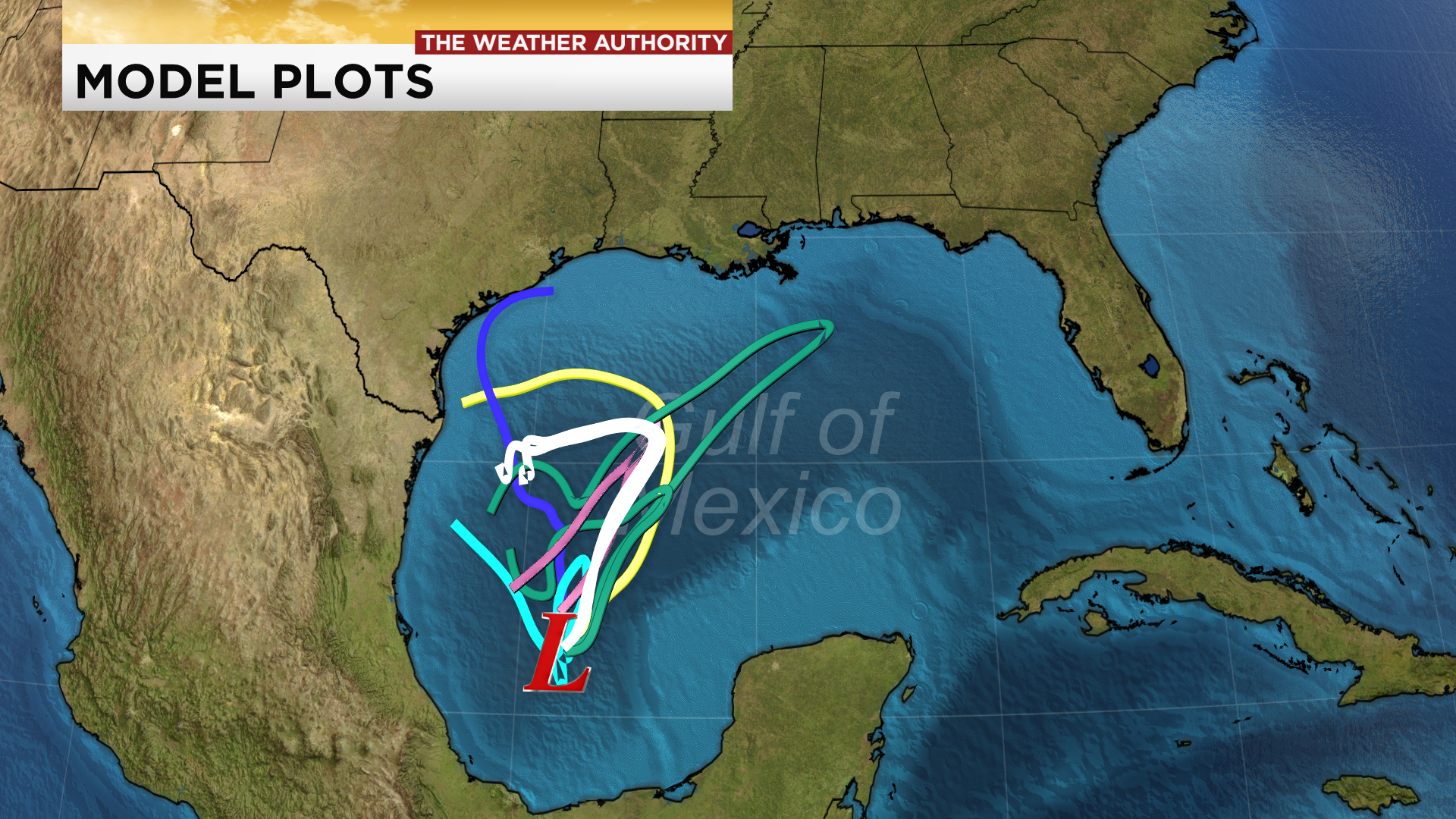 The other disturbance is a couple hundred miles south of the Cape Verde islands. This one has a 60% chance of development as it moves westward over the next 3-5 days. This is another system we will need to keep track of, as it is too soon to know whether or not it will impact the United States. 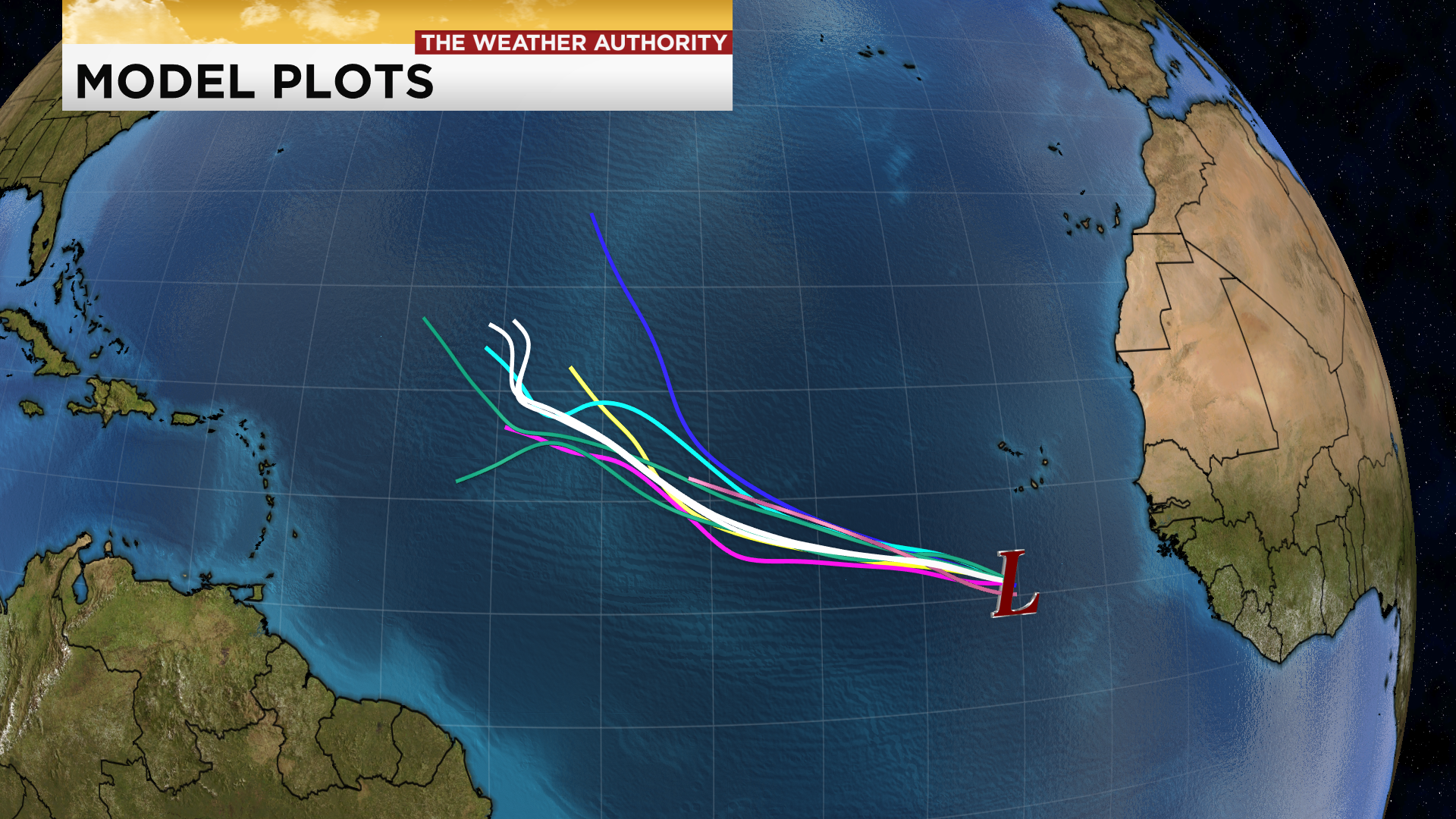 Wilfred is the next — and last — name on the list. After that, any named storms will need to use the Greek Alphabet! (beginning with Alpha).