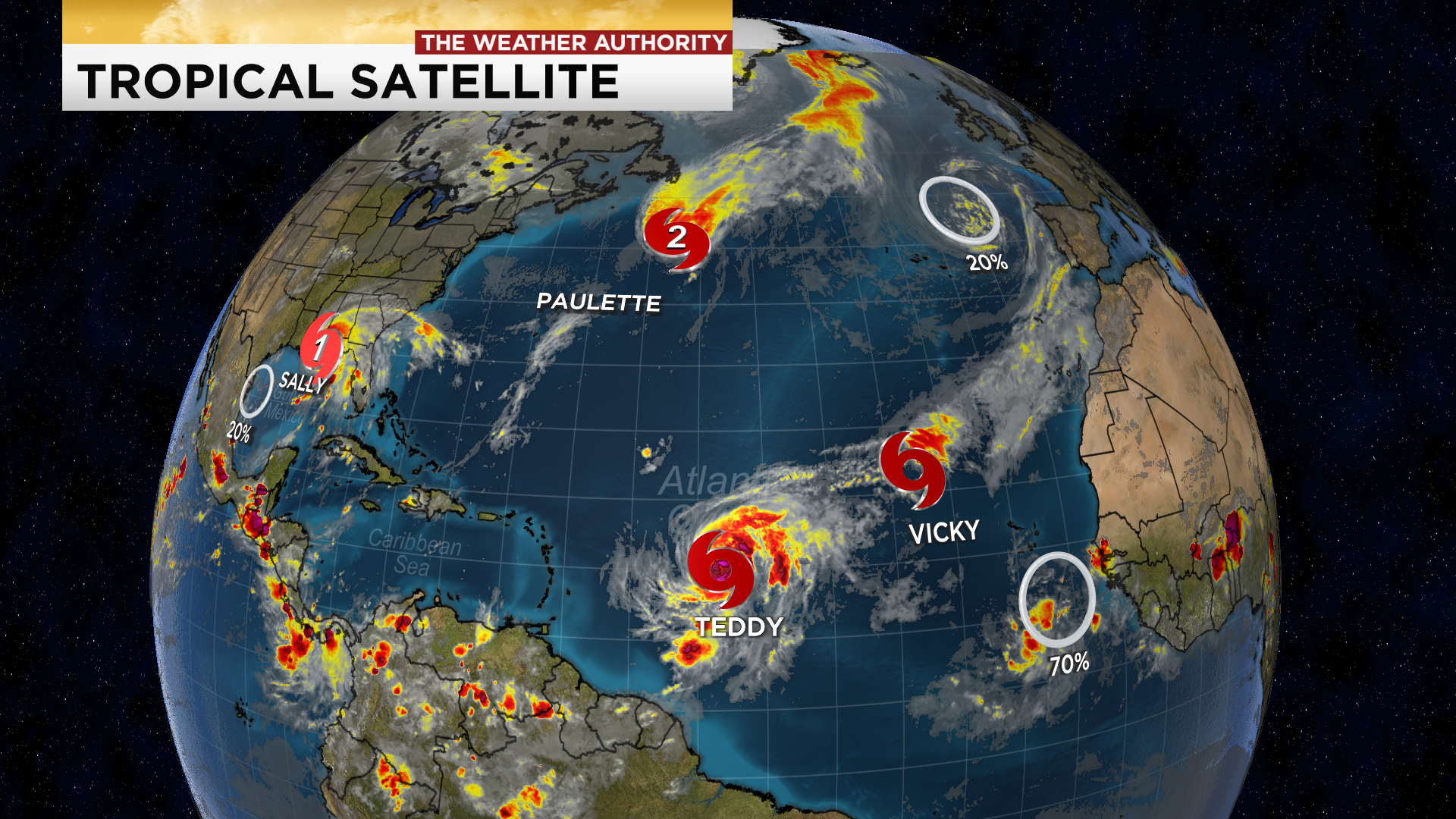 The biggest impact to Southwest Florida through Wednesday remains Sally. We’re still experiencing light rain this evening associated with the tail of Sally.

Additional showers will be possible near the coast Wednesday morning with abundant tropical moisture still in place as Sally makes landfall near the Alabama/Florida border. This will allow for the potential to see heavy downpours yet again on Wednesday. 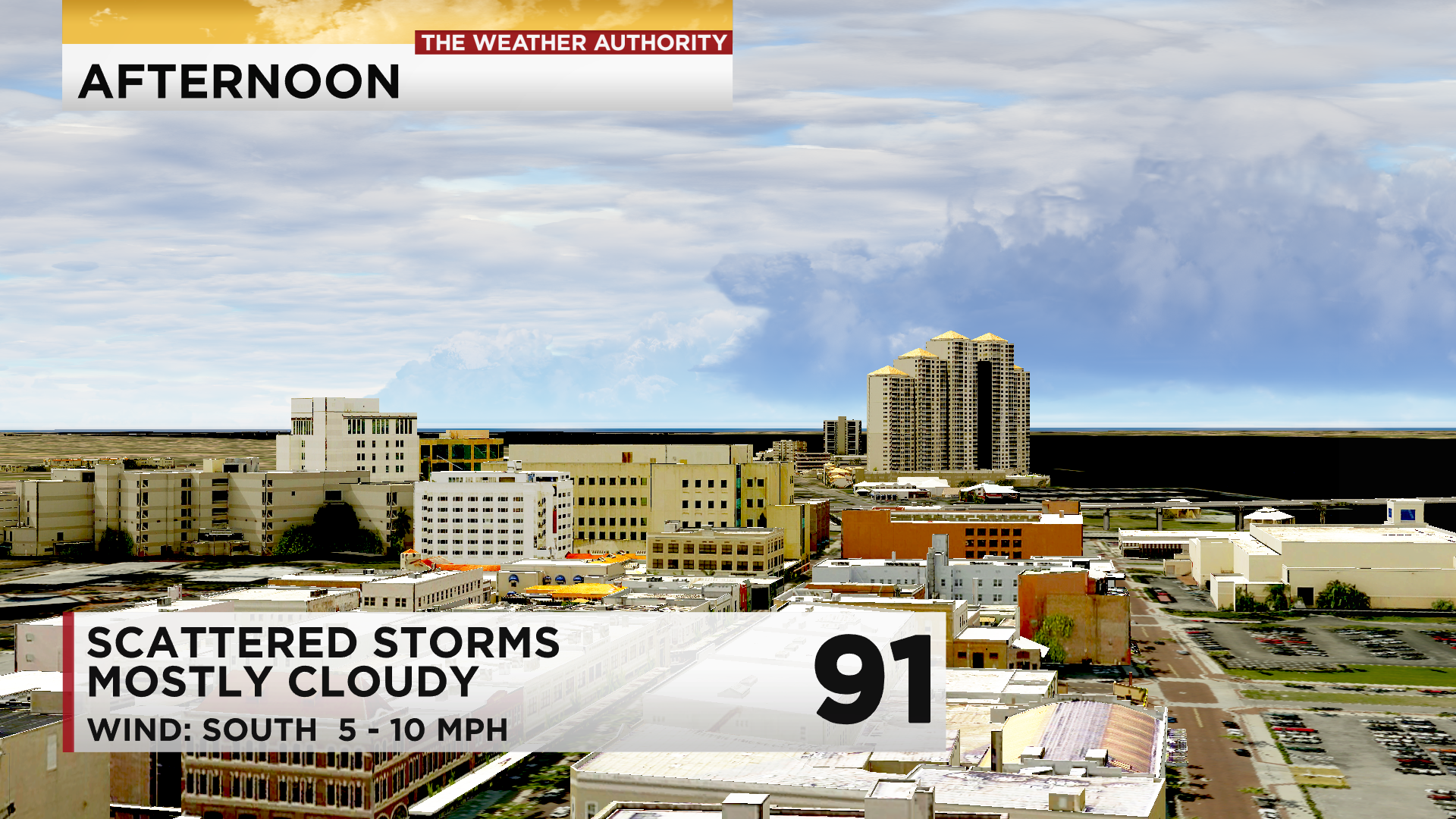 As of 11pm, Hurricane Sally has strengthened a little. The eyewall has cleared out on Infrared Satellite imagery. Winds have also increased form 80 to 85 mph with pressure dropping from 975 mb. to 972 mb. 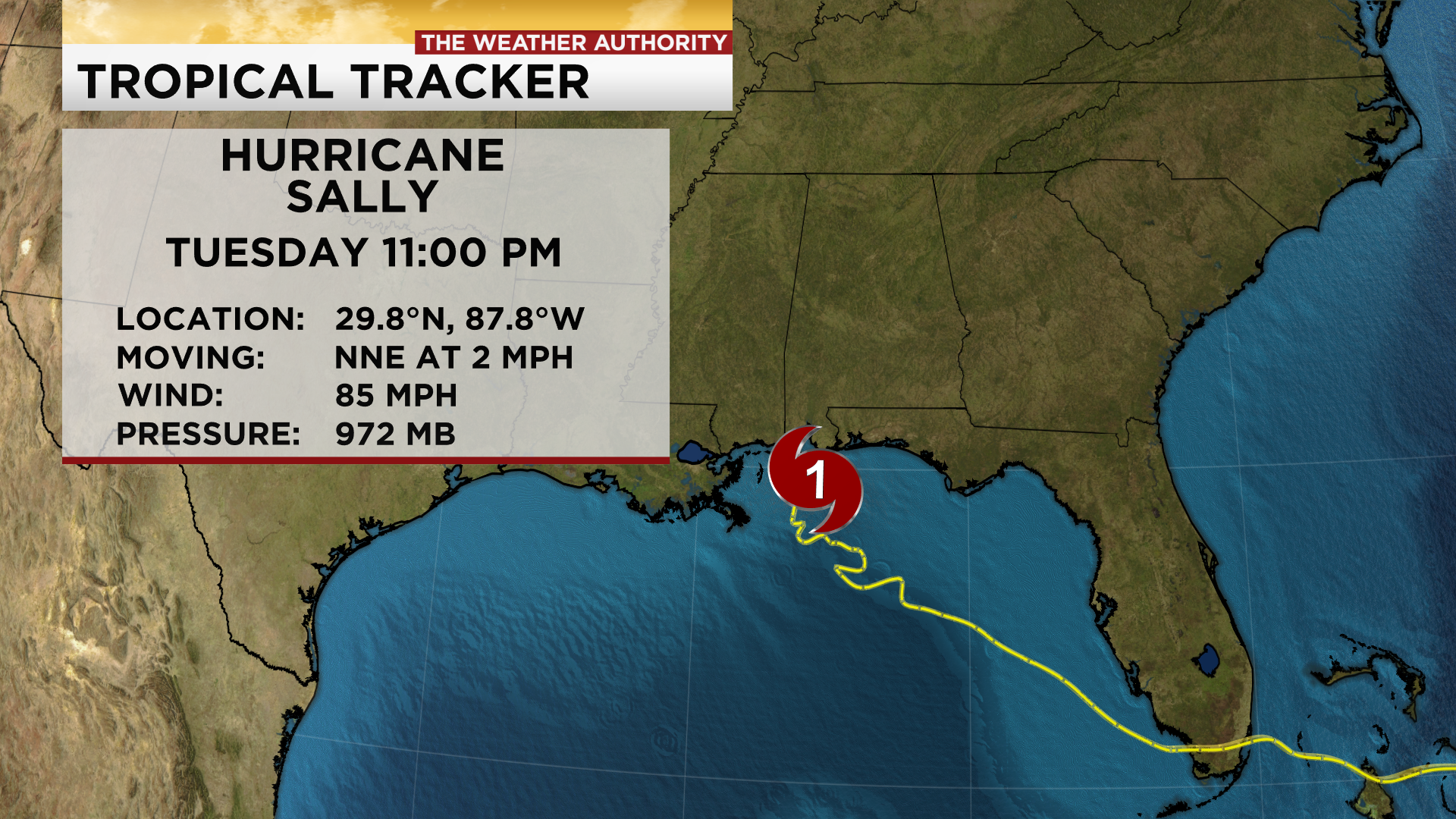 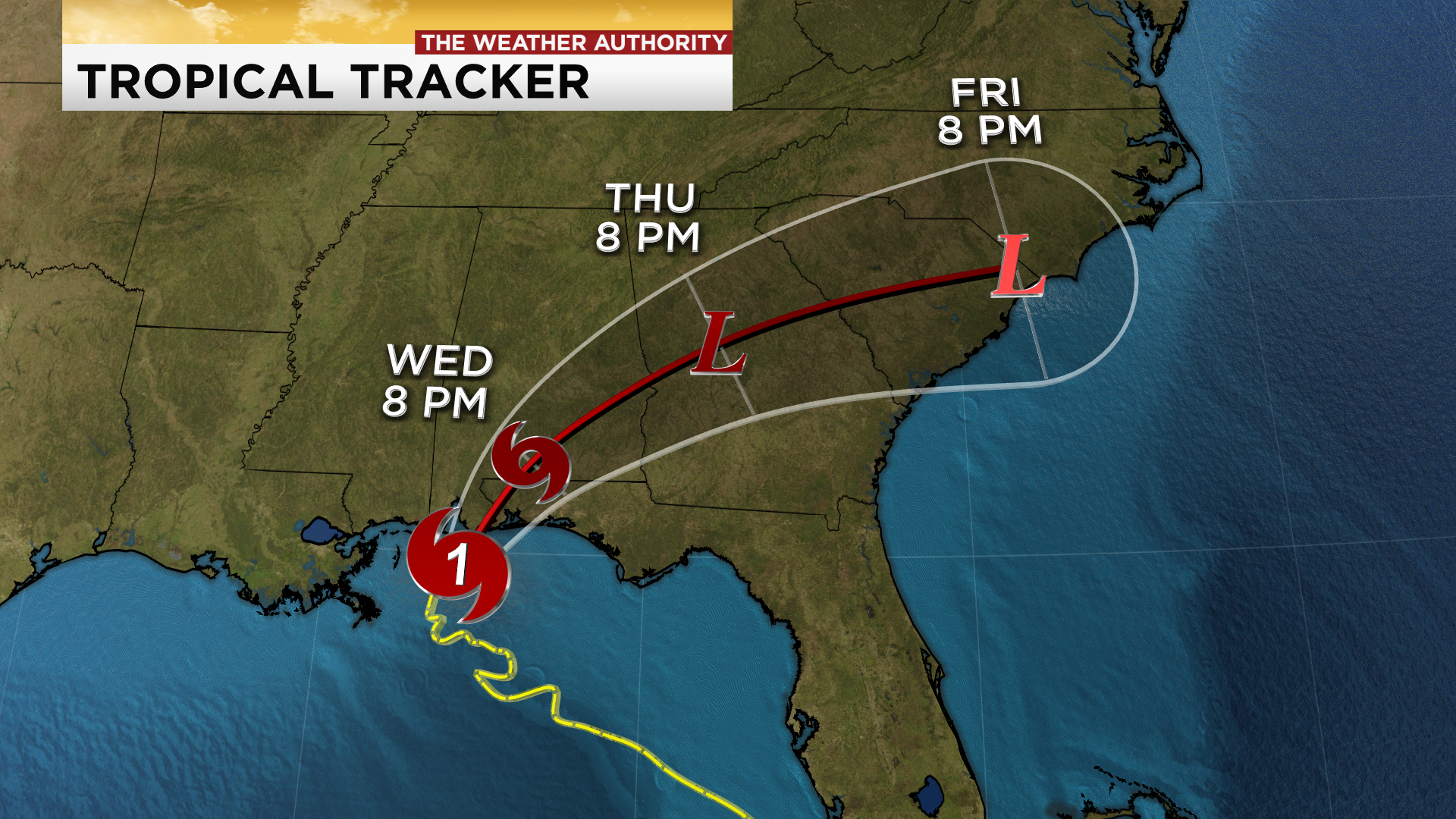 The storm is still, however, moving at a very slow 2 mph to the north-northeast. This slow motion is going to allow Sally to dump very heavy rain from Alabama to the Florida Panhandle. The National Hurricane Center is calling for historic flash-flooding in that area, where 20″+ of rain will be possible in spots! 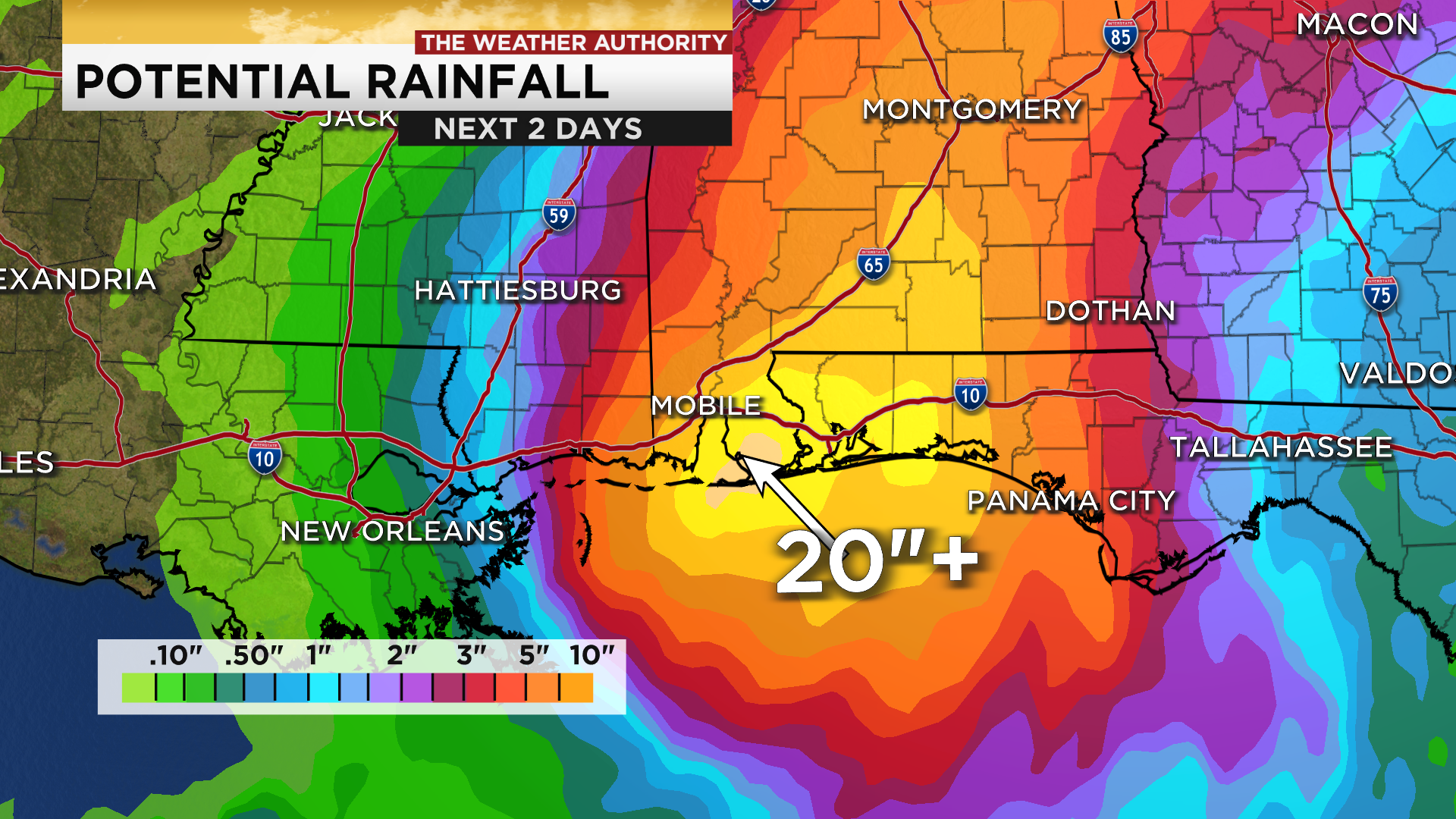 The heavy rainfall will be coupled with salt water inundation from storm surge, where areas from Dauphin Island to Pensacola Bay, FL area expected to see 4′ – 6′. 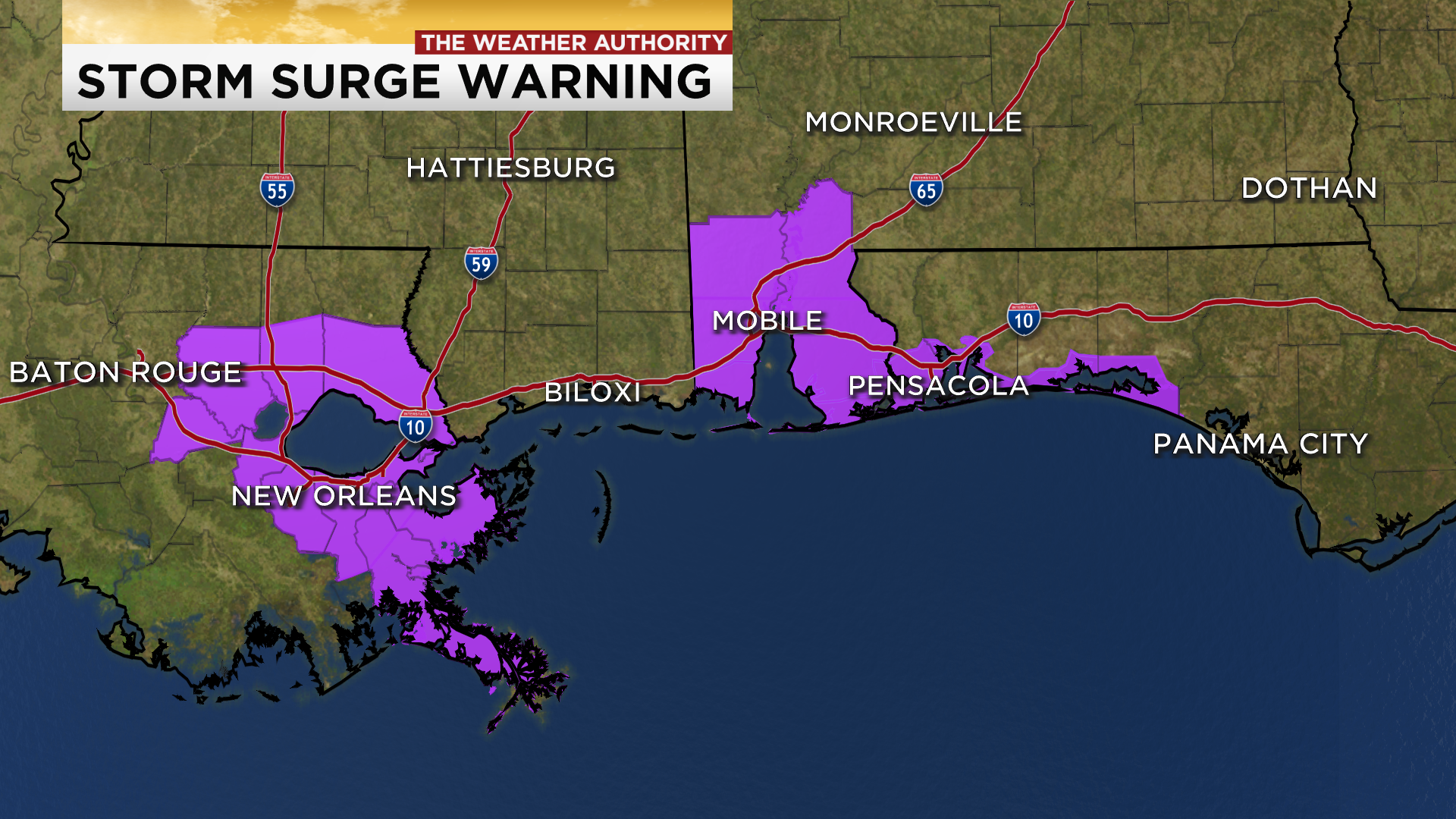 Sally is the only storm posing any immediate threat to the United States. Hurricane Paulette, Tropical Storm Sally, and Tropical Storm Teddy are not expected to have any threat on Southwest Florida. 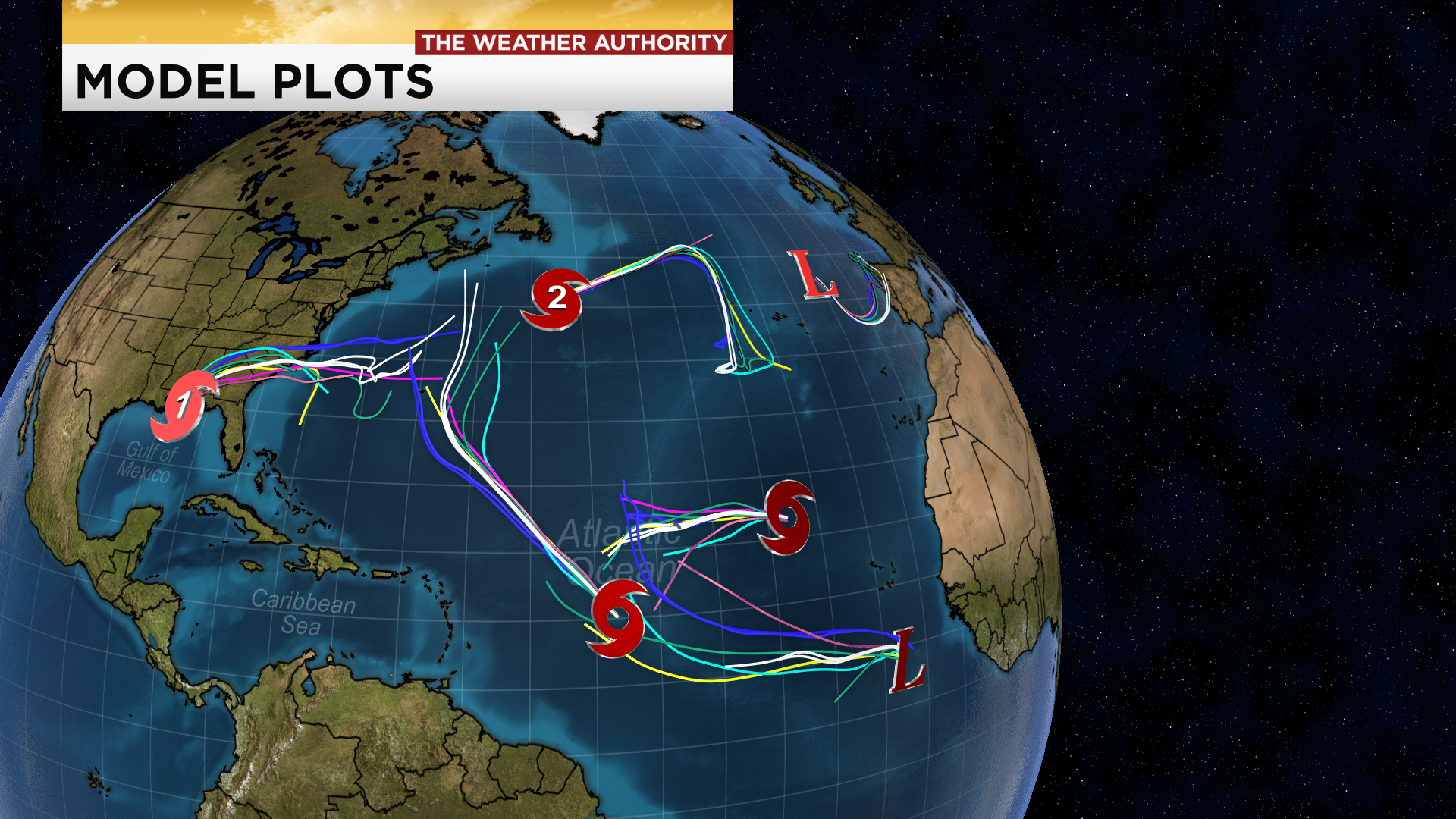 Invest 98-L (model tracks shown below), however, is one to watch as it continues to move westward. This system has a 70% chance of tropical development. 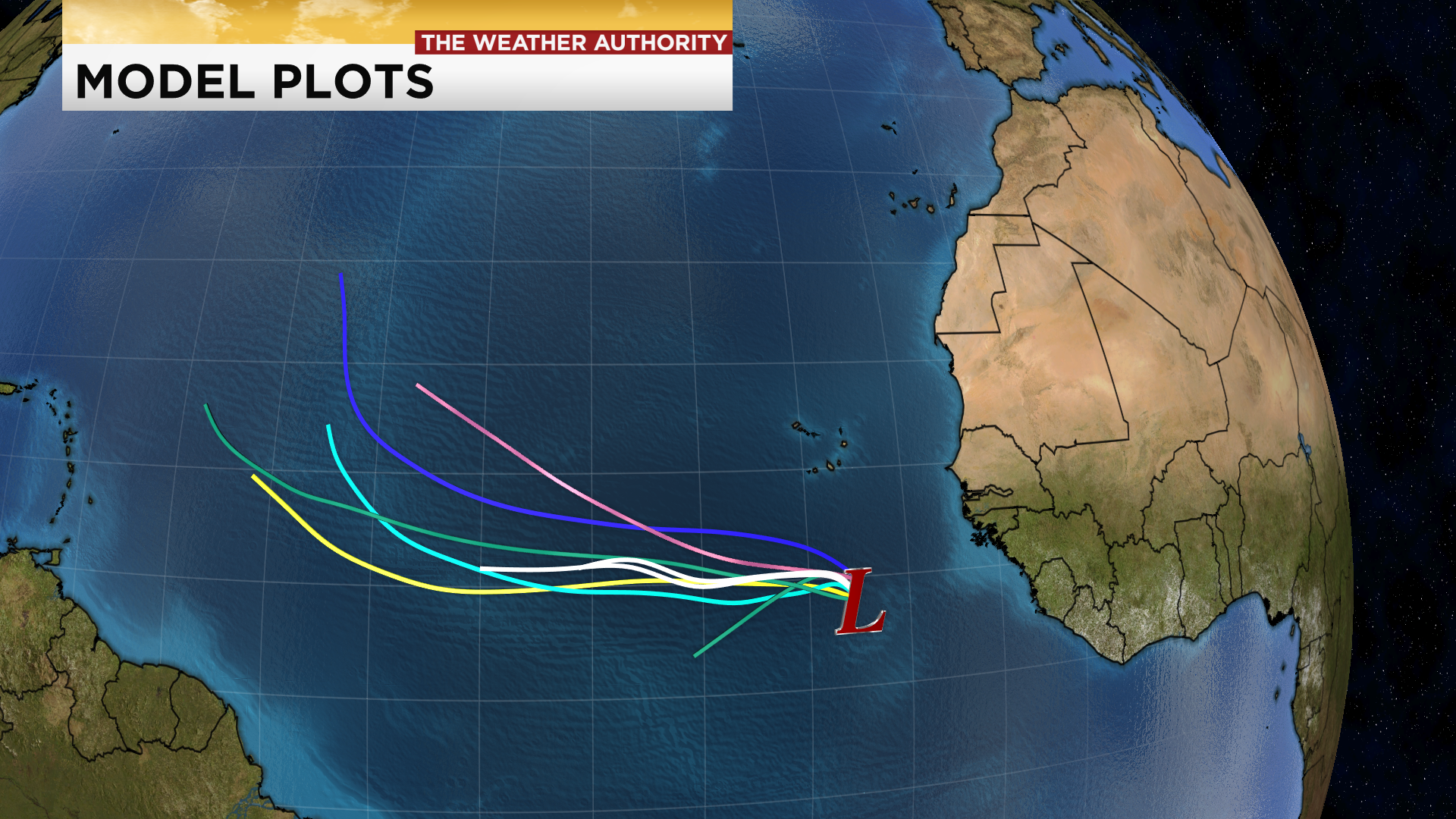