Hurricane Sally slows as it approaches the central Gulf Coast 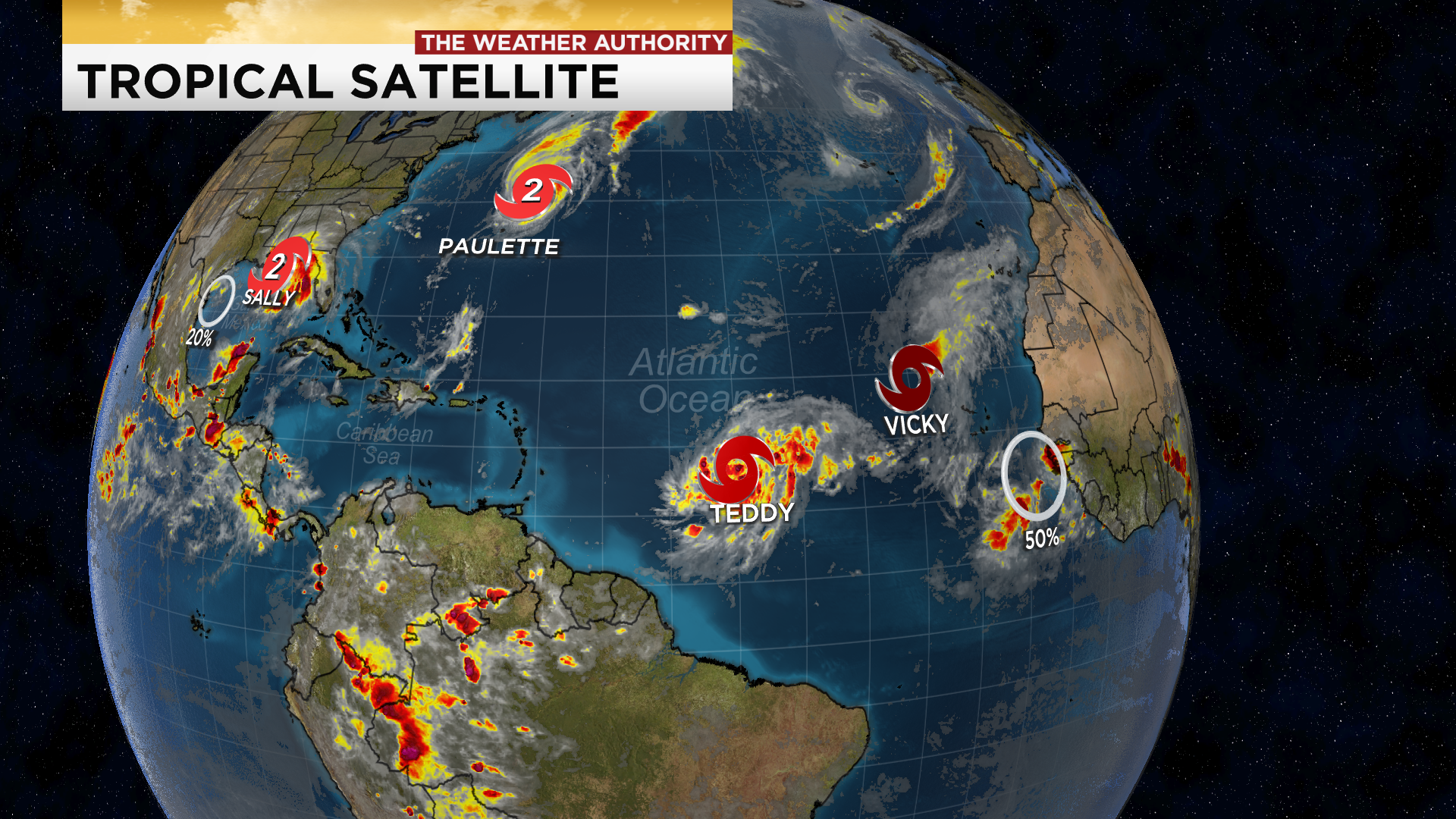 Sally continues to slowly meander through the northern Gulf of Mexico, and it is currently the only storm with an immediate threat to the United States. 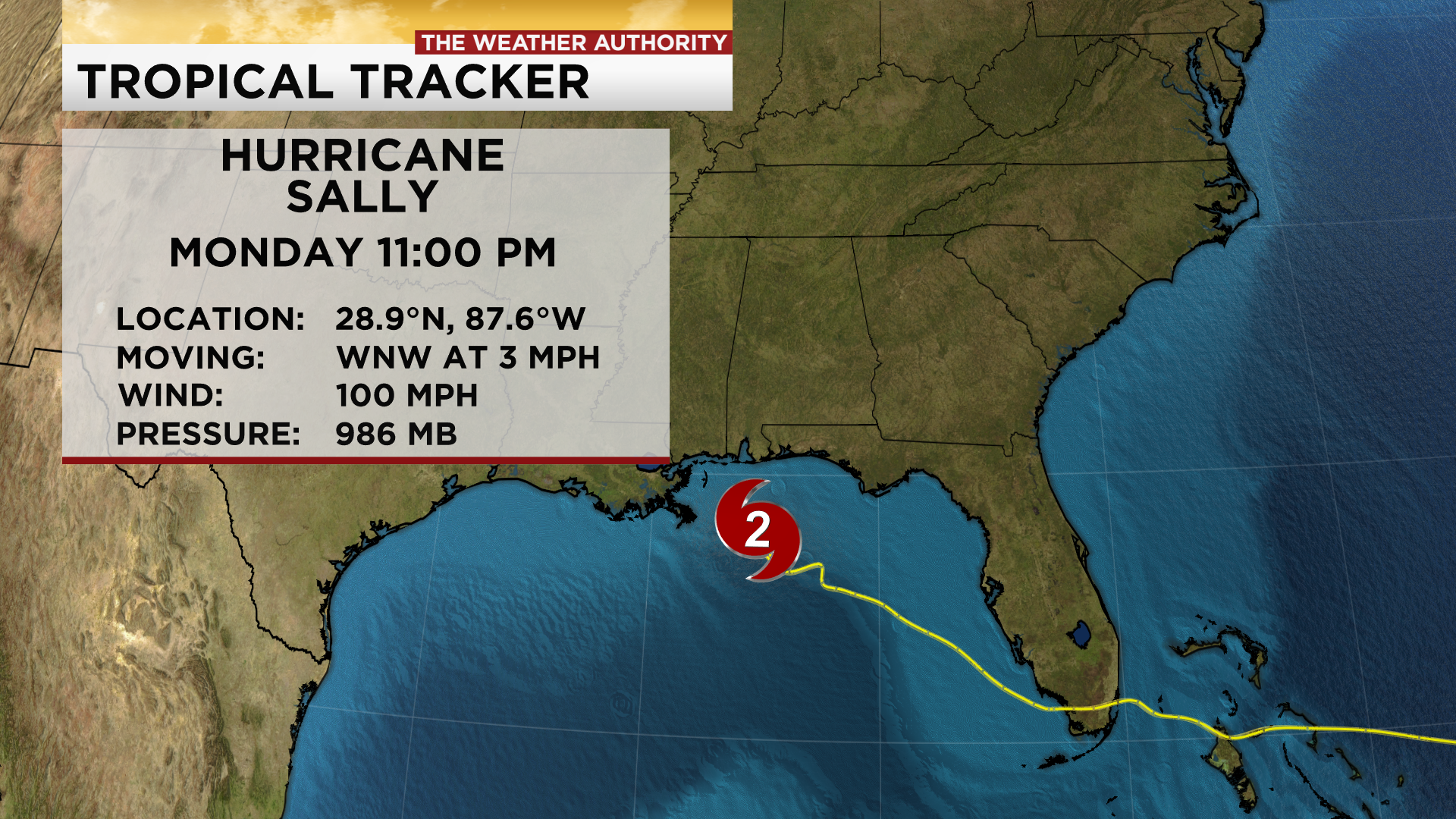 Sally continues to slow, and is now moving to the west-northwest at a measly 3 mph as a 100 mph Category 2 hurricane. The slow motion will likely pose major problems in terms of heavy rain and storm surge from East Louisiana, to Mississippi and Alabama, to as far east as the Florida Panhandle. Right now, Sally is forecast to make landfall close to Grand Bay, Alabama Wednesday morning as a very strong Category 2 hurricane… but a Category 3 major hurricane cannot be ruled out. 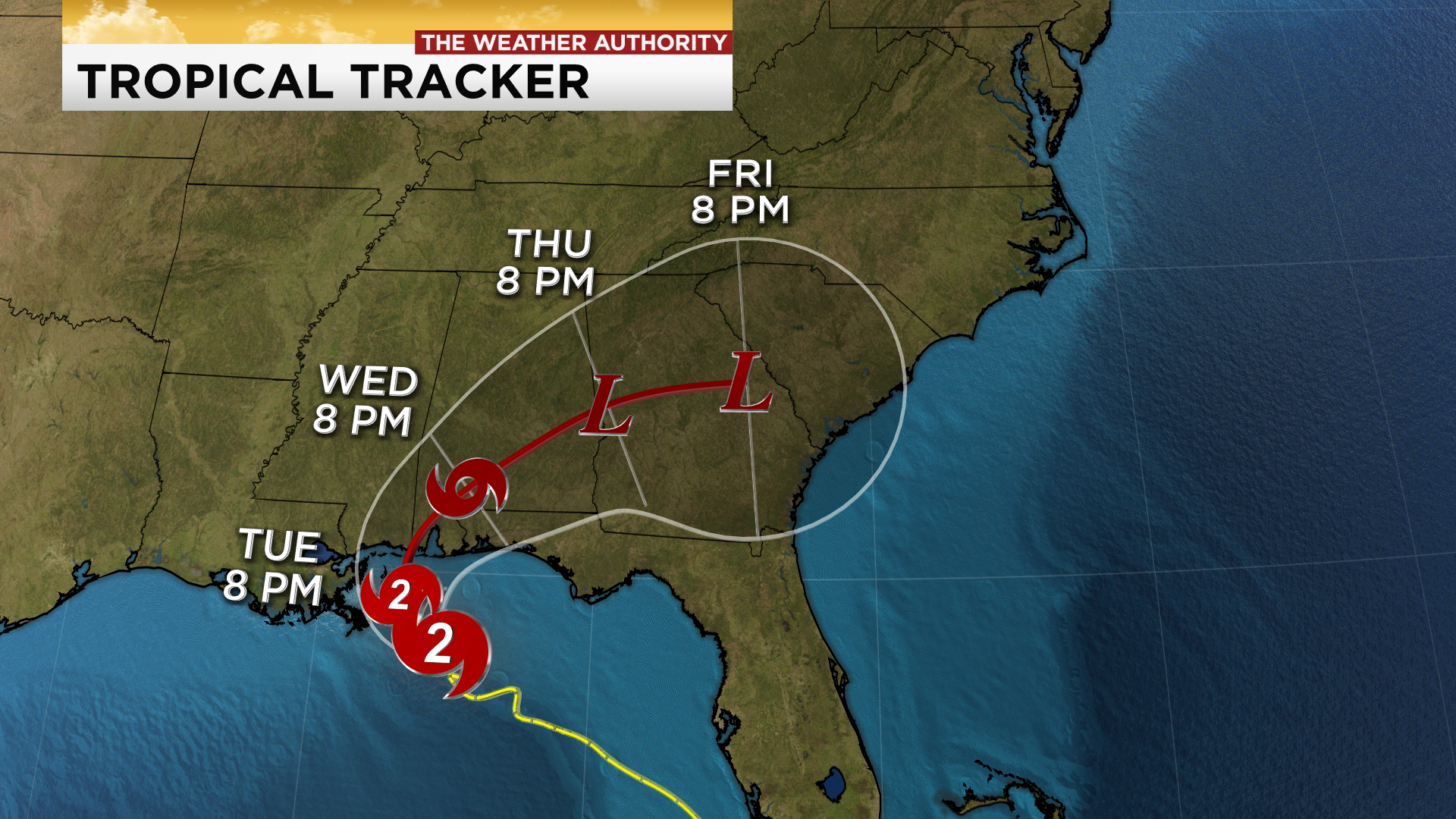 So what does this mean for us in Southwest Florida? While we won’t be dealing with any more of the rain bands directly associated with Sally, tropical moisture being dragged in from the south from the broader circulation of Sally will likely lead to another day featuring abundant cloud cover on Tuesday. 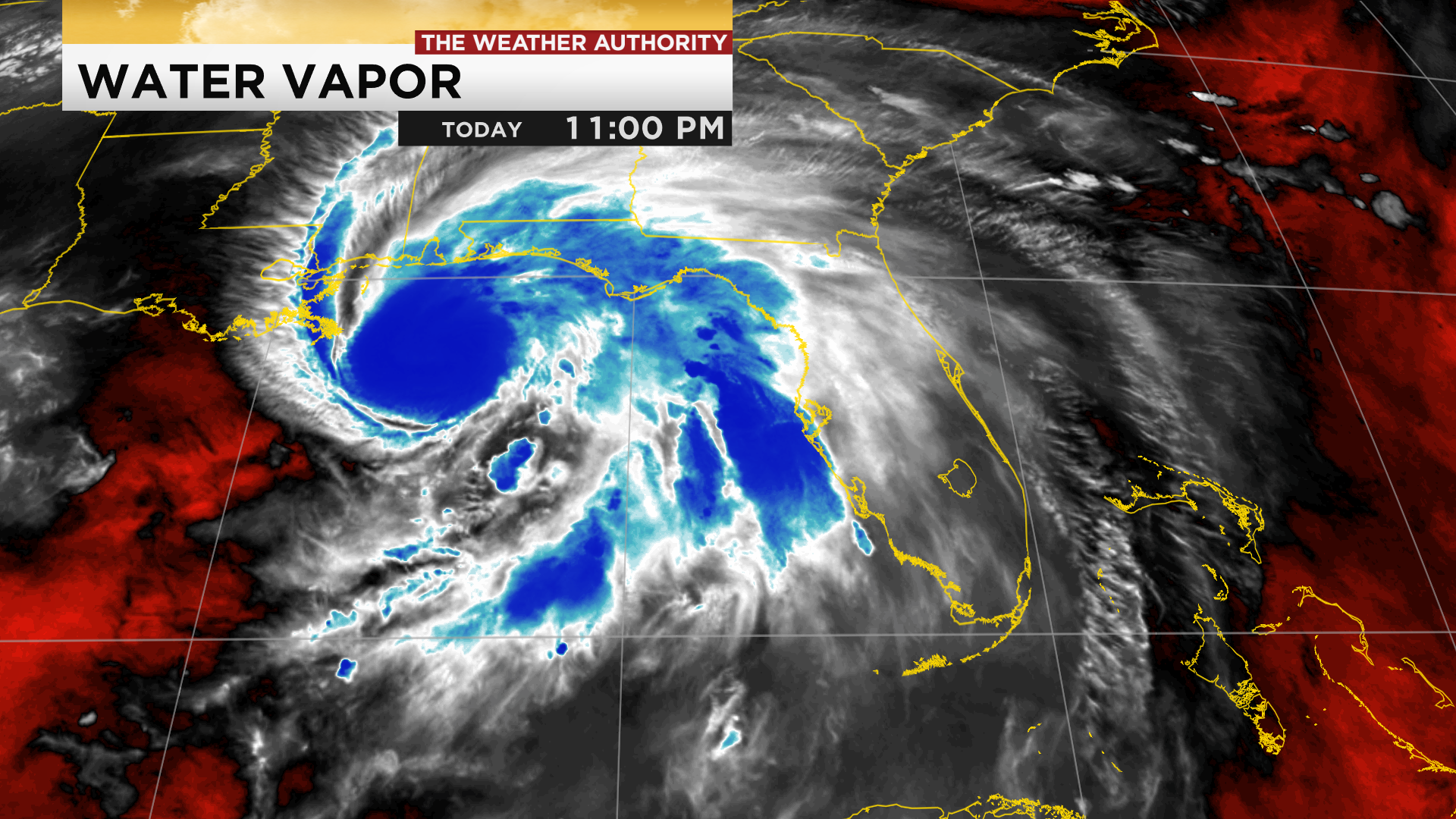 Look for a mostly cloudy sky with a few showers possible in the morning. We’ll see a better chance for storms in the afternoon, where we’ll have to monitor where heavy downpours set up, especially if they occur over areas that flooded this weekend! 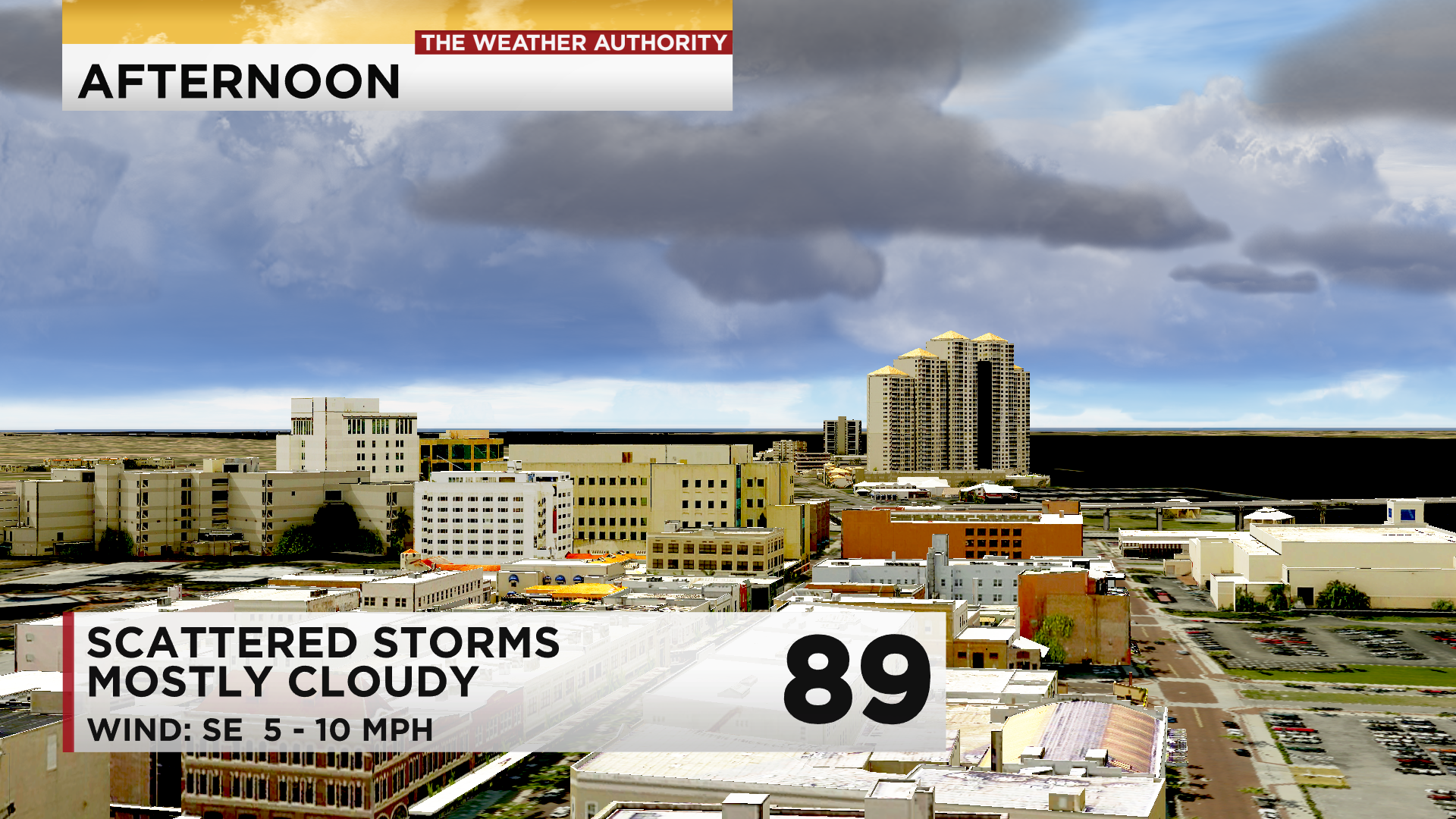 Elsewhere in the Tropics, Hurricane Paulette, Tropical Storm Vicky, and Tropical Storm Teddy are currently not forecast to pose any threat to Southwest Florida. Teddy will have to be monitored closely, but so far, computer models have the storm turning north far before it even reaches the Lesser Antillles. 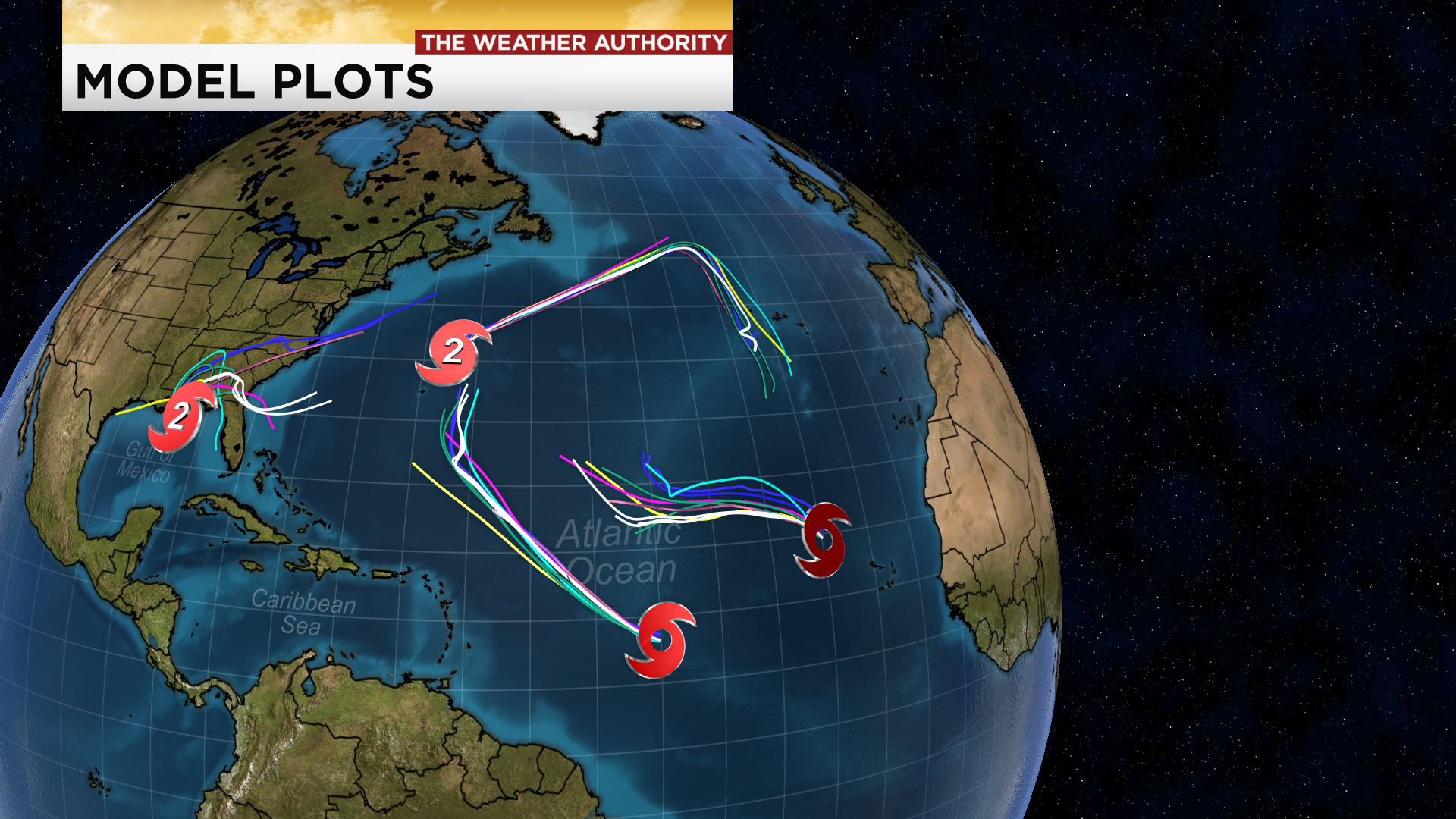 There is another wave near Cape Verde that has a 50% chance of tropical development. We’ll have to monitor that one as it moves westward into later this week.