Tropical Storm Sally swirls away from SWFL, with lingering heavy rain in the area

As of 5 p.m. Sunday, Tropical Storm Sally is offshore of SW Florida and continuing to move away. Sally currently has maximum sustained winds of 60 MPH, with storm movement to the west-northwest at 9 MPH.

The storm continues to spread heavy rains over Southwest Florida. 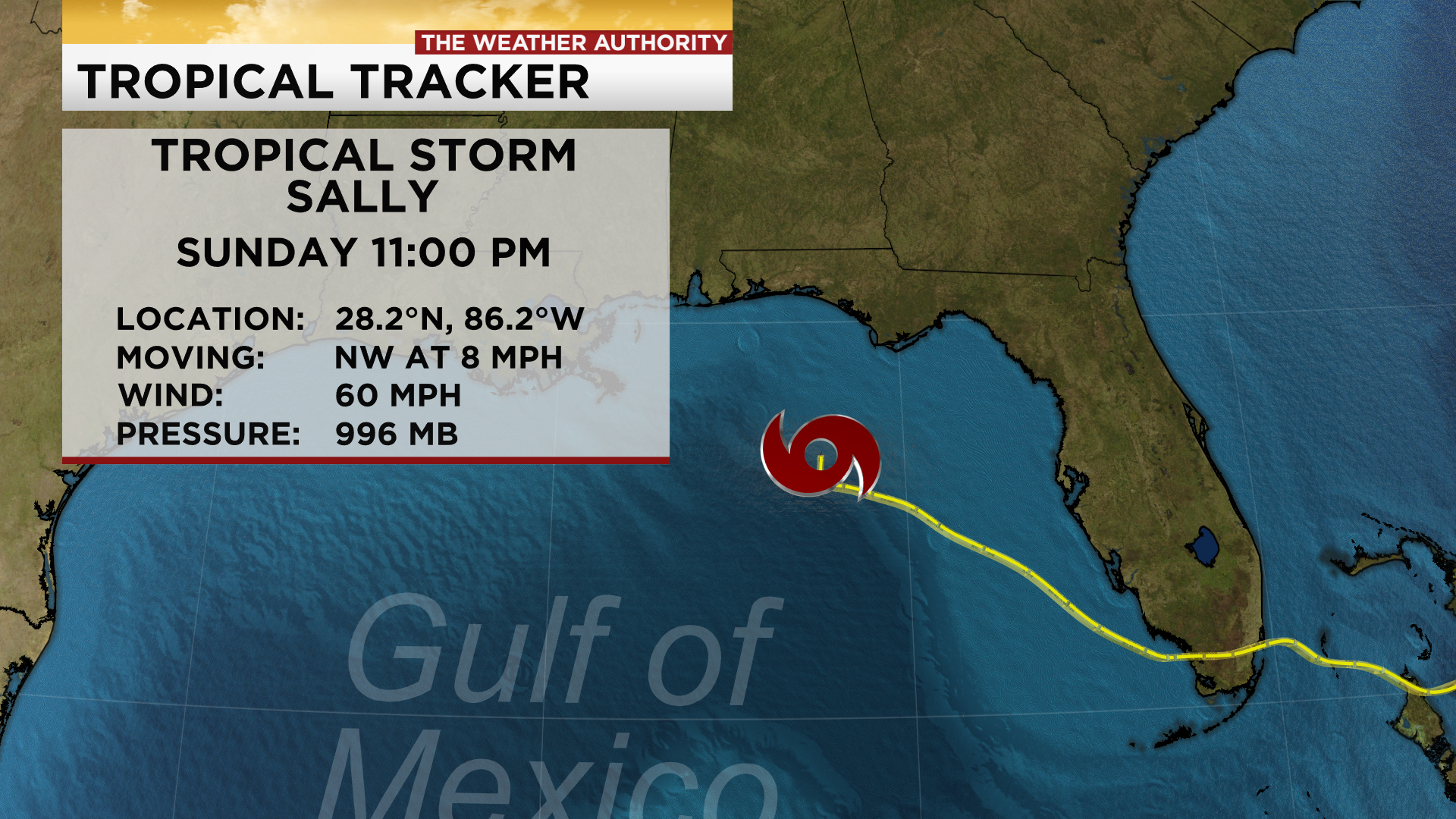 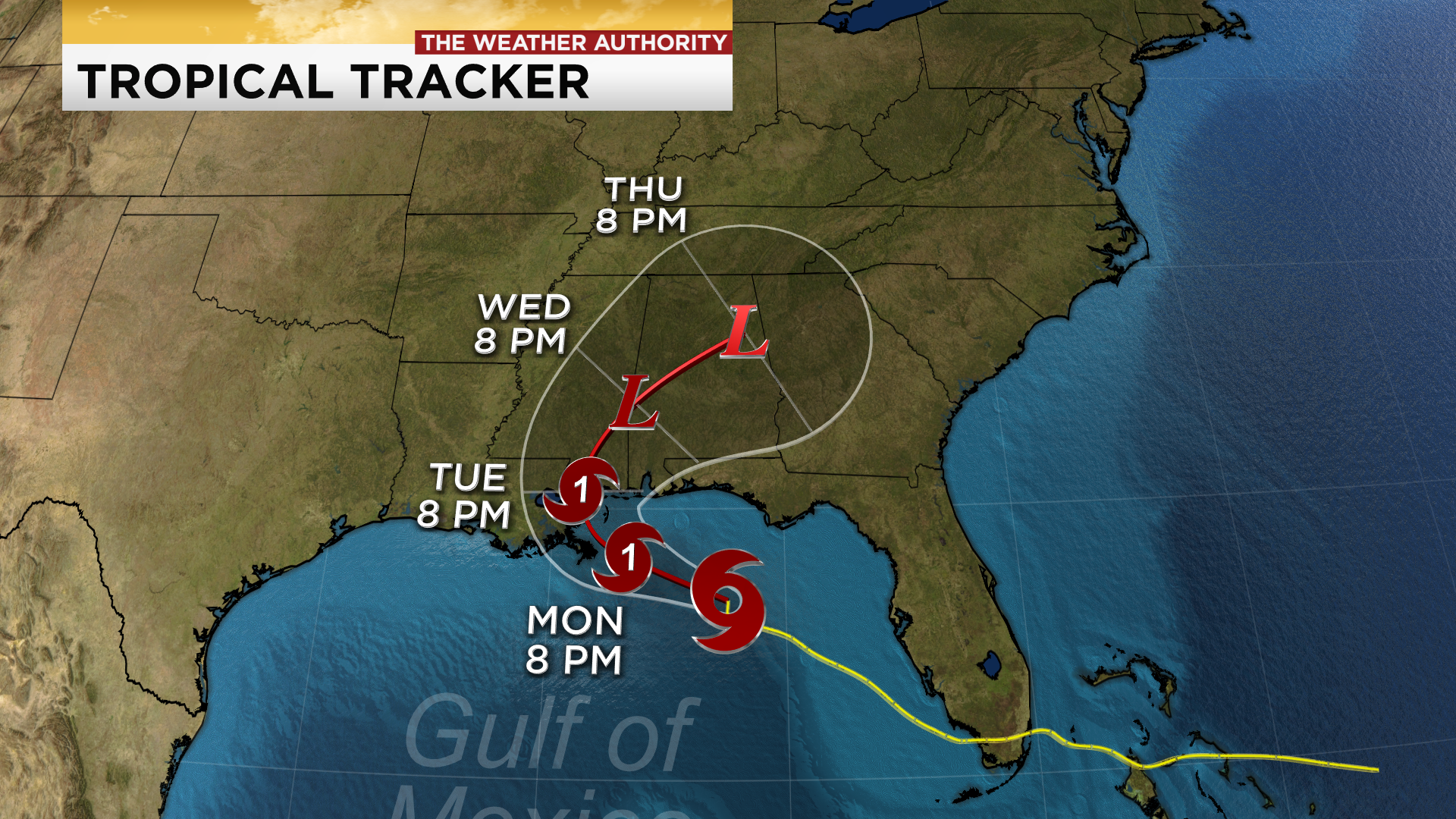 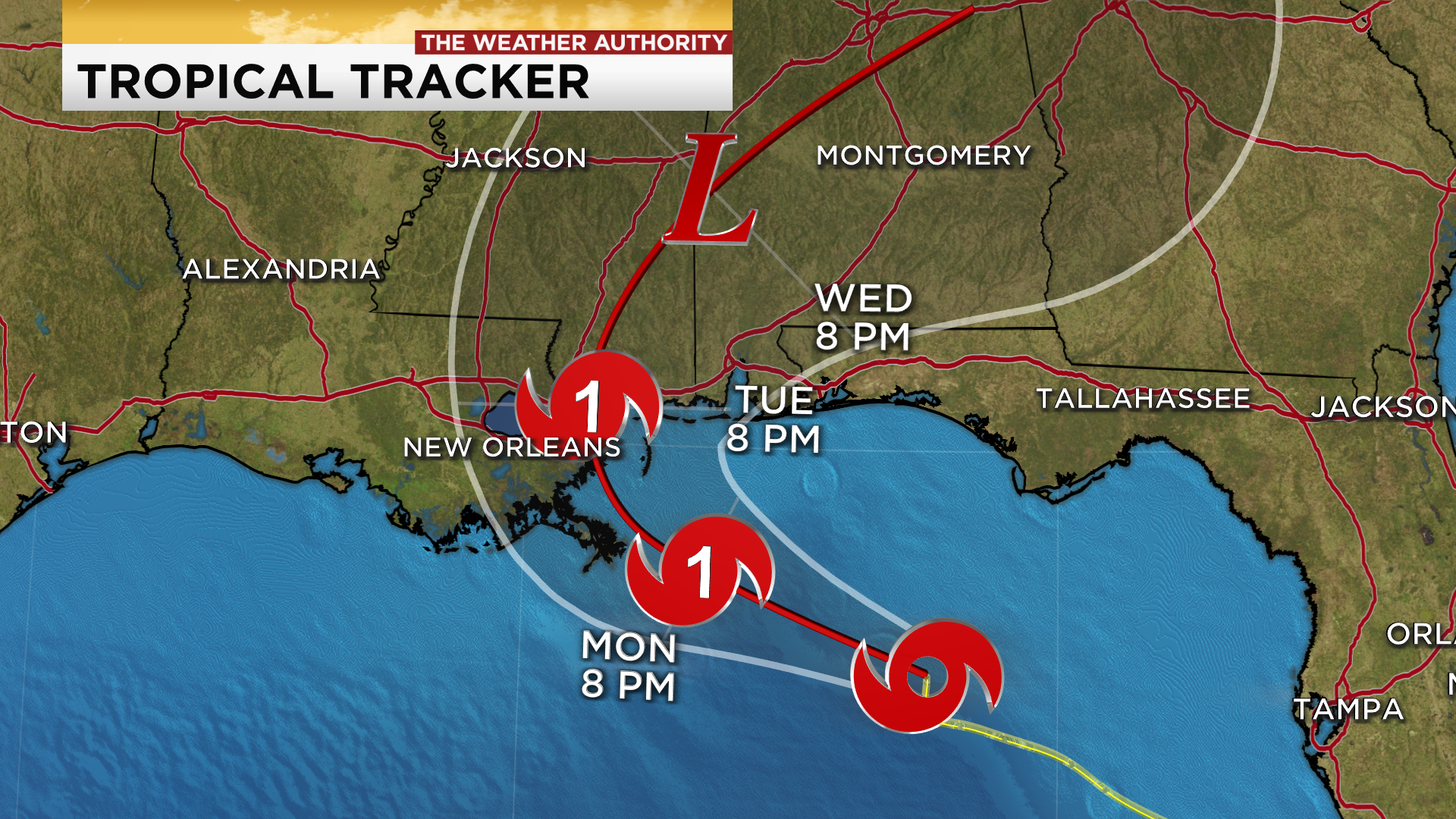 The main threat from this system continues to be heavy rain and the potential for localized flooding, especially considering some areas near the coast already dealt with flooding issues earlier this week due to heavy rain from thunderstorms. This additional rain could aggravate those areas that already have saturated soils, so we may see some localized street flooding yet again, particularly for areas with poorer drainage.

So, a Flood Watch remains in effect for areas of Southwest Florida. 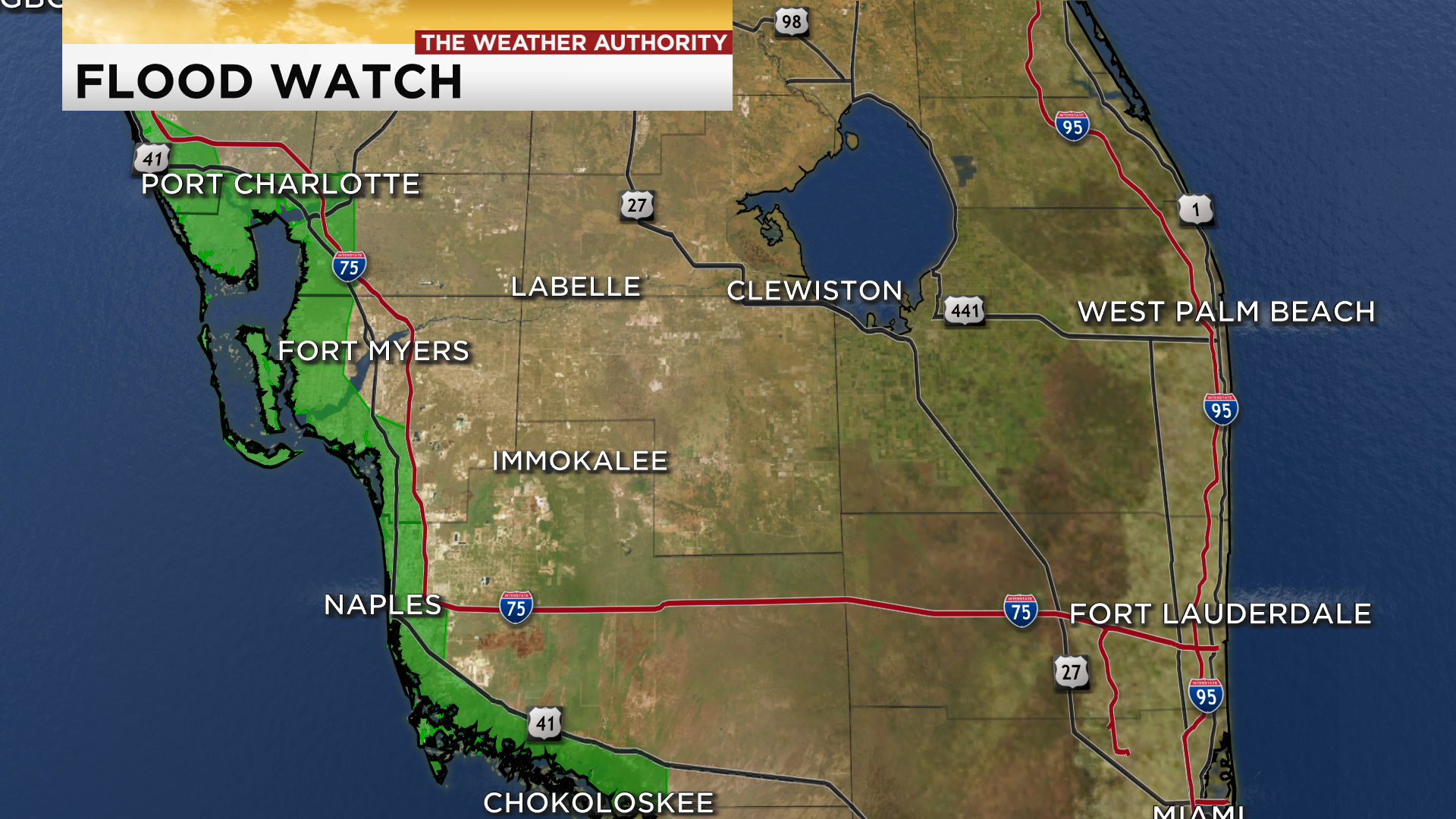 There is also a High Surf Advisory for large waves and powerful rip currents. Beach goers should use extra caution when near the water. 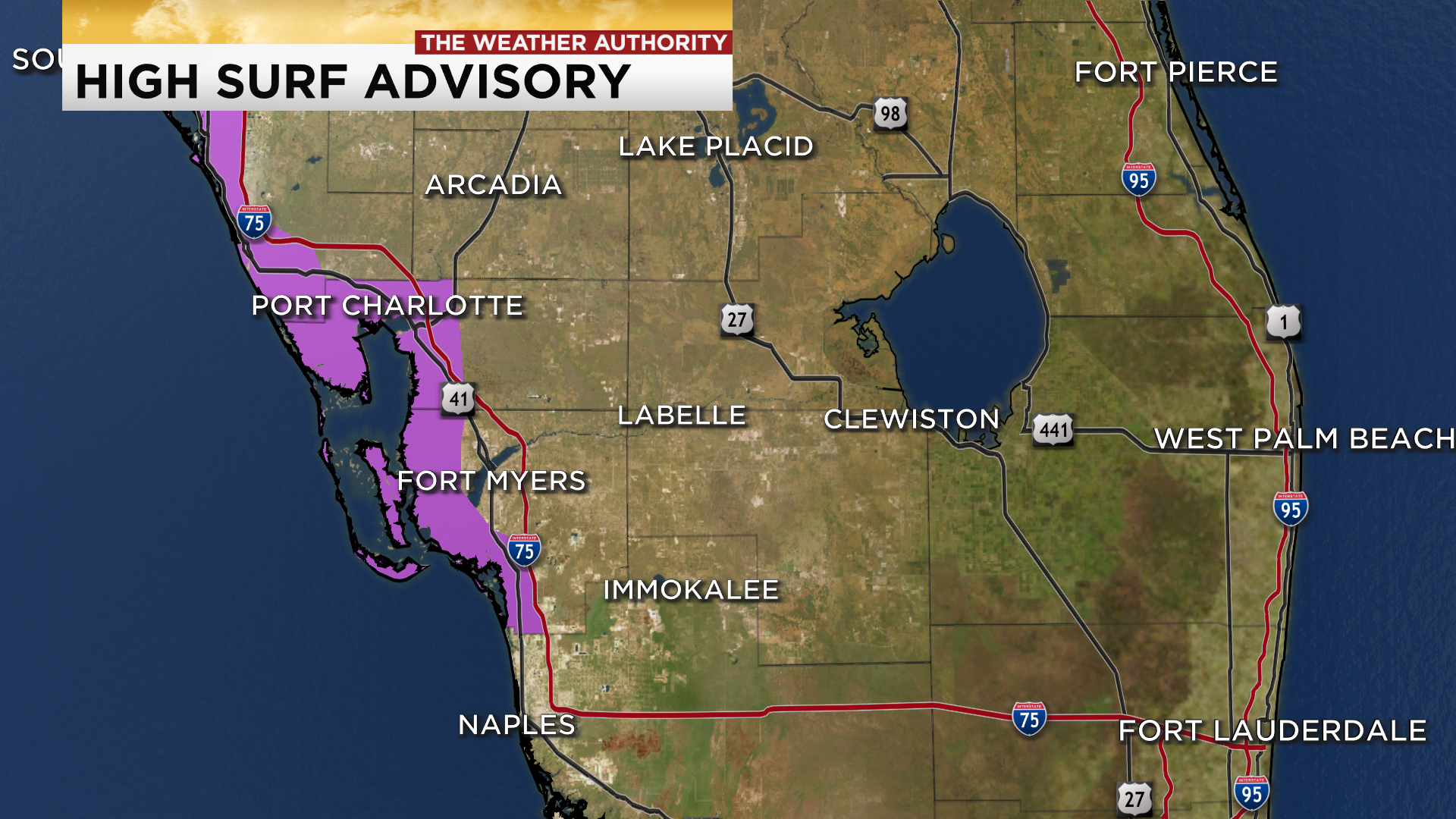 A landfall at hurricane strength is forecast Tuesday along the north-central Gulf Coast, bringing with it a significant wind, flooding, and storm surge threat. 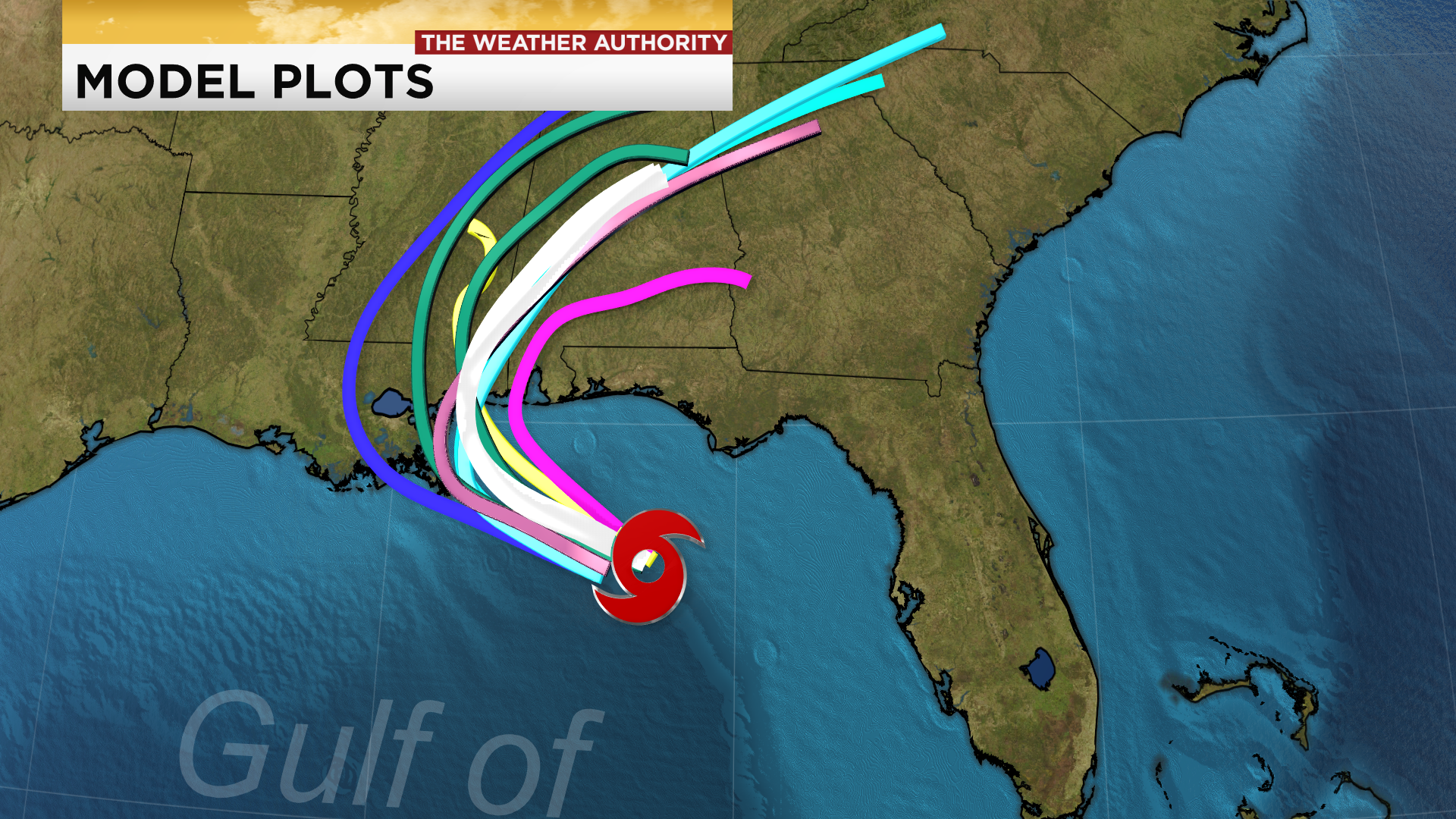 Elsewhere, the tropics are busy, but none of the other disturbances pose any threats to Southwest Florida.