Tropical Depression set to bring a cloudy and wet Saturday

Tropical Depression Nineteen will be moving over the east coast of Florida Friday night and then move over Southwest Florida Saturday. 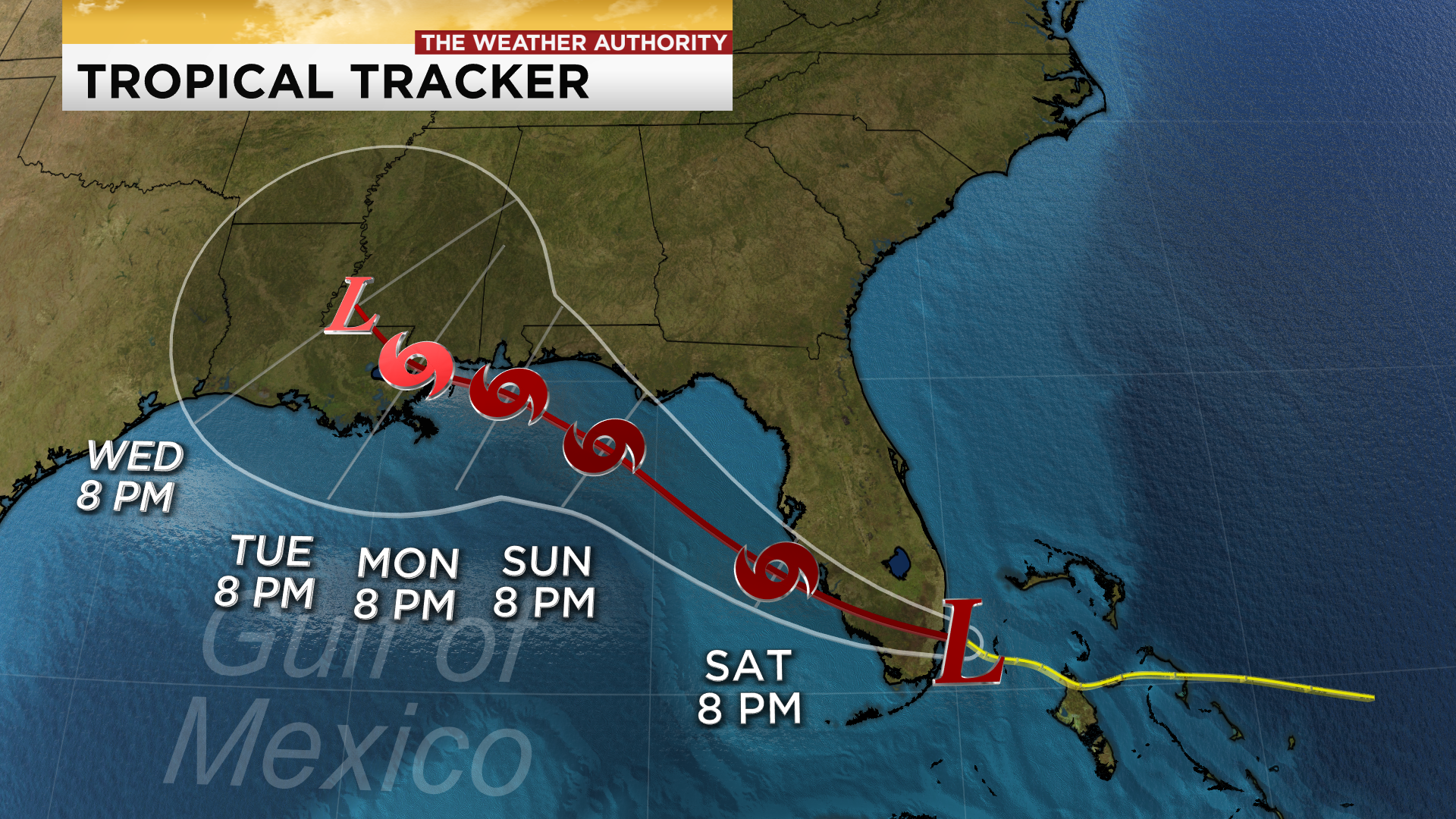 As of 11pm, not much has changed with this system. Pressure has dropped from 1008 to 1007 mb, but maximum sustained winds remain at 35 mph. It is currently moving to the northwest of 8 mph. 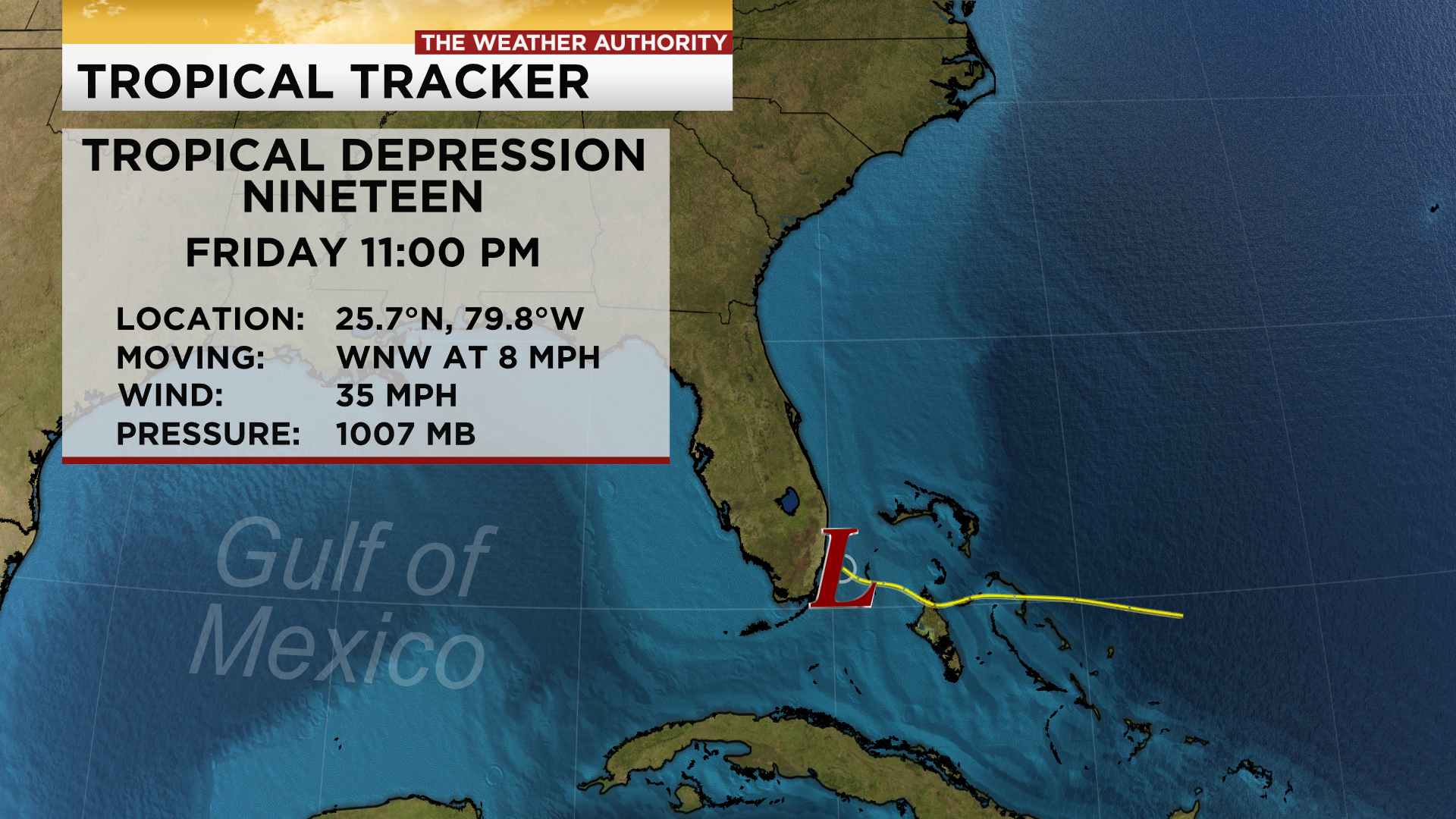 By tomorrow morning, the center of Tropical Depression will be moving into eastern Collier county, and then eventually push towards western Collier, Lee, and Charlotte counties Saturday afternoon. 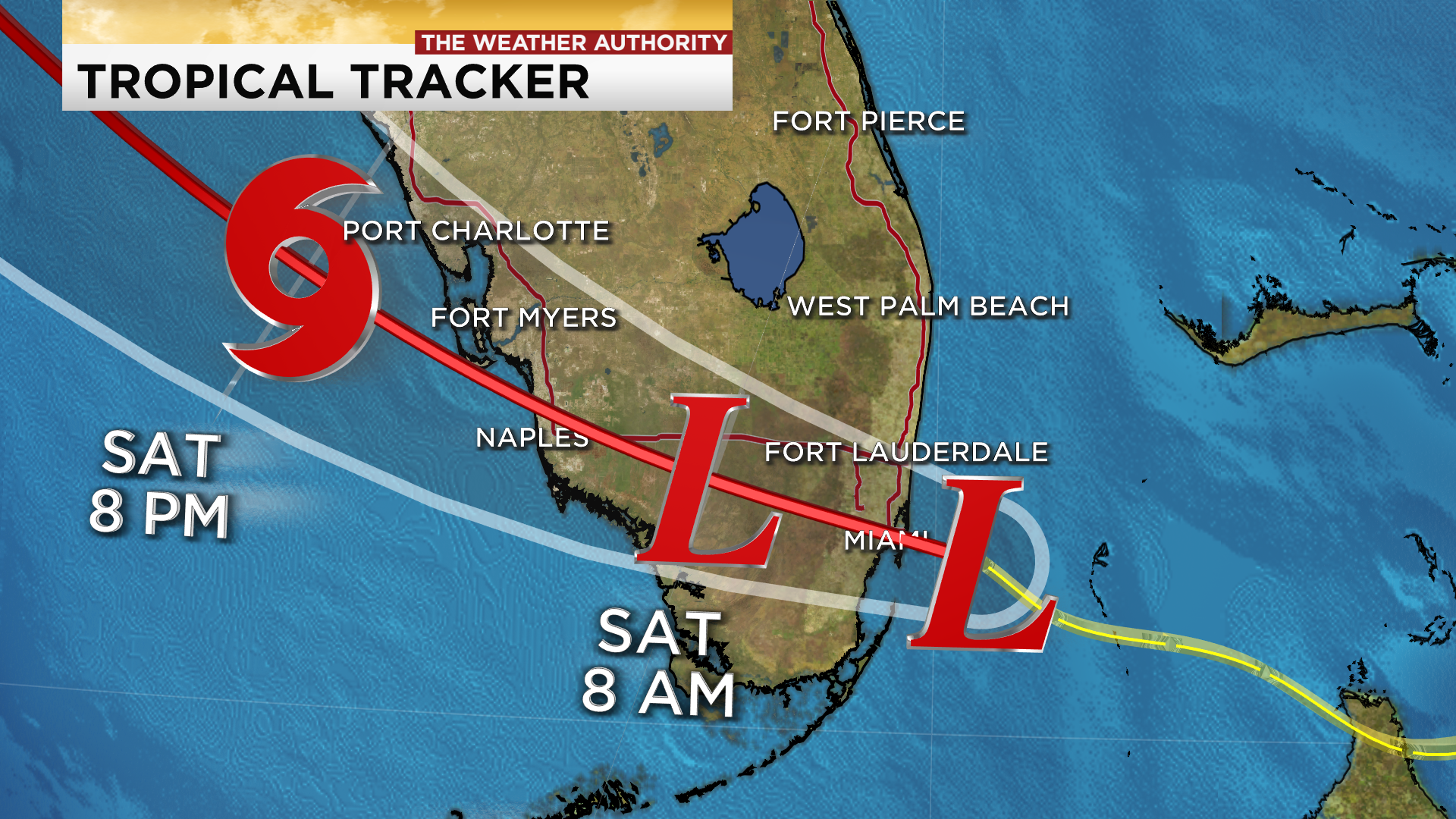 So what does this mean for our weather? Well, unfortunately, Saturday is not going to be a great beach day! Look for abundant cloud cover and periods of rain through the day, which may be heavy at times. Winds may be a little breezy at times, with sustained winds up to 15 mph possible and wind gusts up to 25 mph. A brief tropical tornado cannot be ruled out, though that threat is very low. 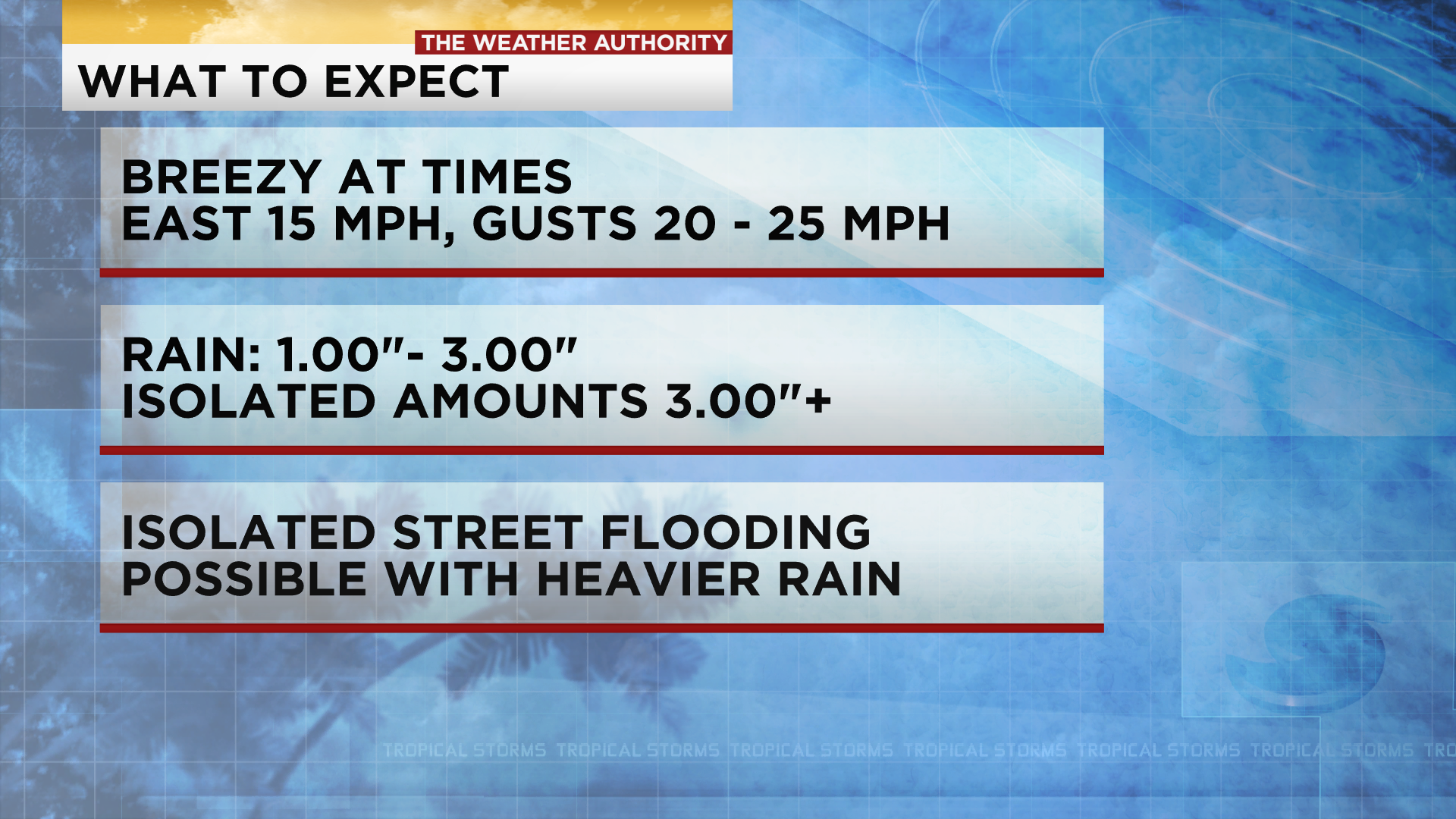 The main threat from this system is going to be heavy rain and the potential for localized flooding, especially considering some areas near the coast already dealt with flooding issues earlier this week due to heavy rain from thunderstorms. This additional rain could aggravate those areas that already have saturated soils, so we may see some localized street flooding yet again, particularly for areas with poorer drainage.

So, a Flood Watch is in effect for all of Southwest Florida. 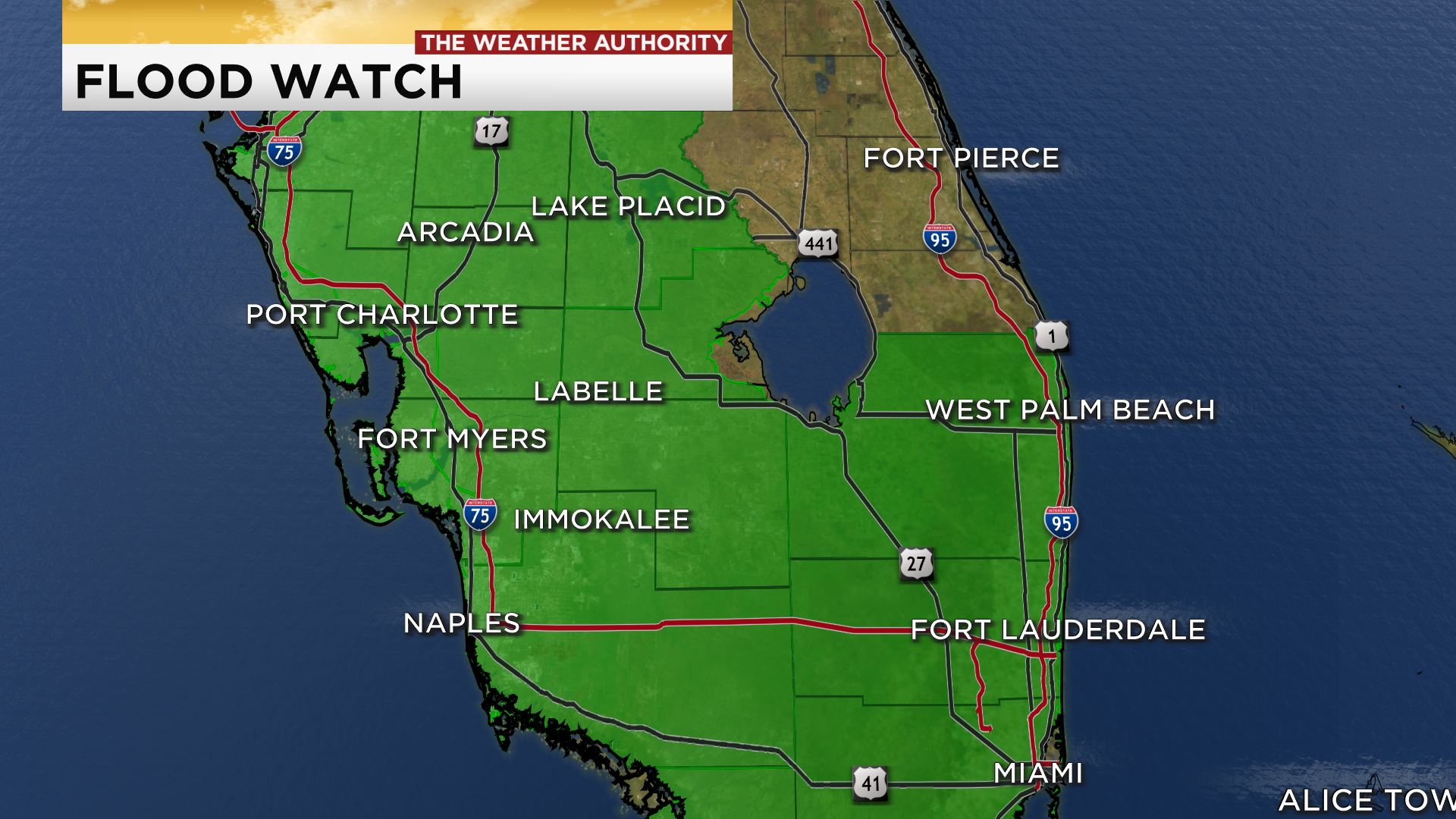 The Tropical Depression will move into the Gulf of Mexico late Saturday afternoon, where it is forecast to become a tropical storm by Saturday evening, taking the name “Sally”. Additional strengthening is looking likely as it continues to move over the warm waters of the Gulf and into an area of low wind shear. 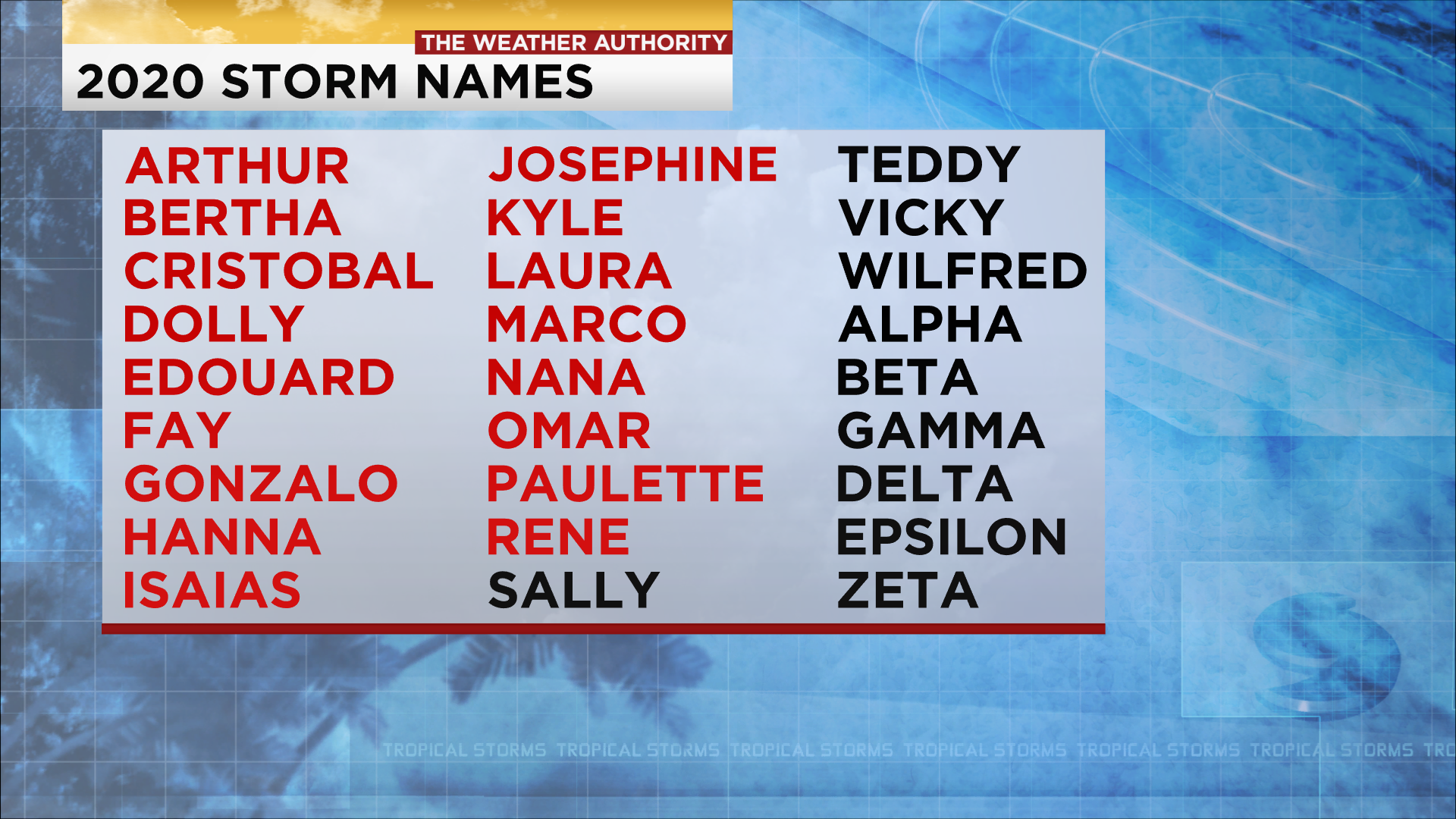 Everyone from Louisiana to the Florida Panhandle will need to monitor where this system heads next! 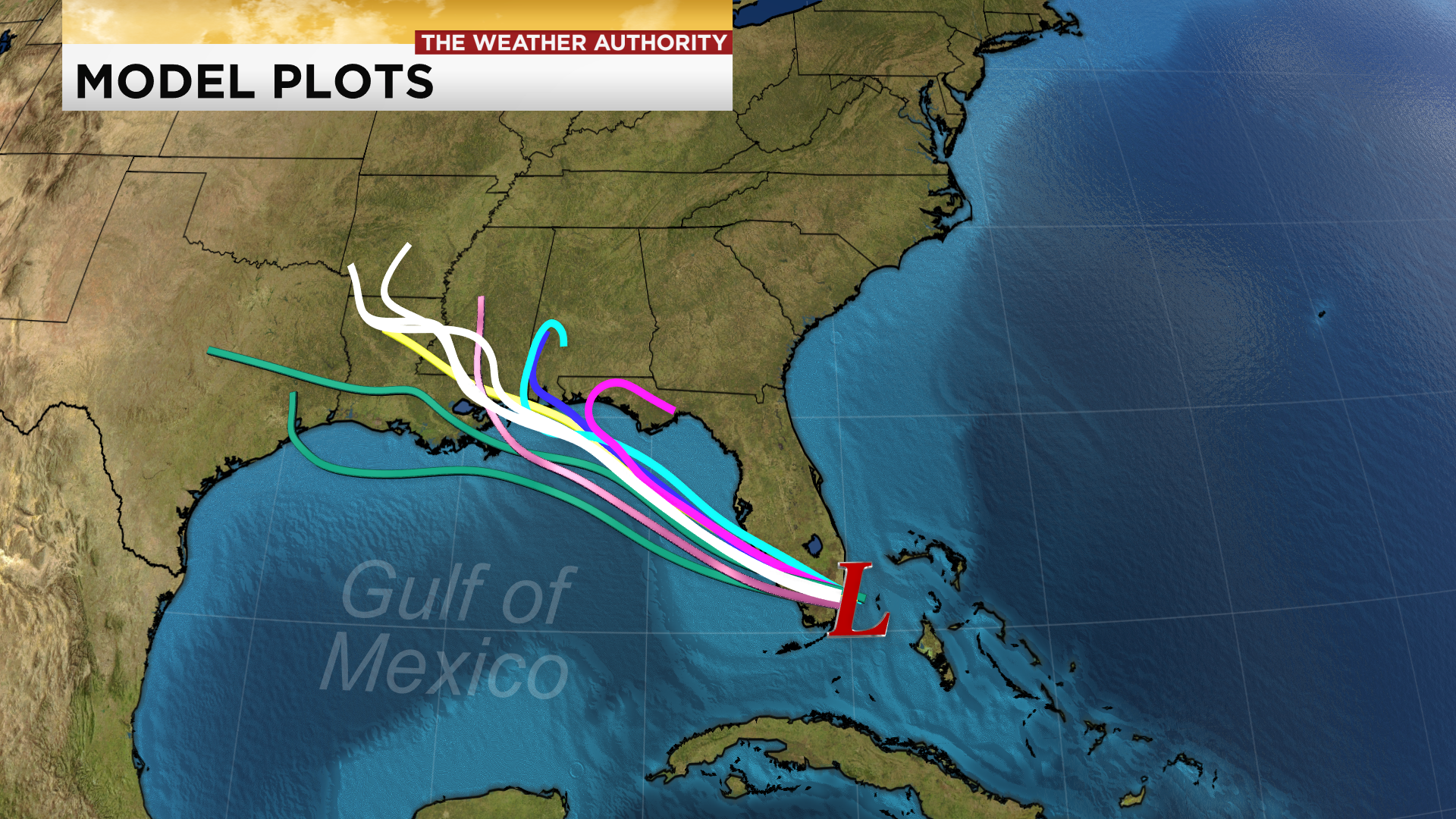