Most Wanted Wednesday: We feature three of SWFL’s most wanted suspects; Sept. 9

He’s accused of stealing two credit cards from the victim, who was out of the country on a seven-day cruise. When the victim returned, she noticed the cards missing and was alerted by her credit card companies about potential fraud.

As it turned out, there were 45 attempts to use one credit card, all of which were declined; her second card was used 11 times successfully, to the tune of about $900 in charges.

He is 5’10”, 200 pounds and was last known to be living in North Fort Myers. Upon his arrest, he will be held without bond.

Marvin Hill (DOB 9/29/92) – wanted in Lee County for violation of community control for two counts of carrying a concealed firearm.

His current charge stems from an incident when he was pulled over for doing 74 in a 40 mile an hour zone.

As it turned out, Hill had no driver’s license but what he did have was a loaded gun and drugs in the car – which sent him to jail that night.

He has15 prior arrests, with his first felony at age 16 for burglary, theft and property damage.

As an adult, he’s been jailed for resisting, dealing in stolen property, drugs, fraud, and concealed weapons – which currently has him on state probation until 2022.

He’s been on the run since mid-July. Hill is 5’5”, 165 pounds, and has been known to stay in the Lehigh and Dunbar communities. And upon his arrest, he will be held without bond.

Duane Wood (DOB 1/12/78) – wanted in Lee County on a bench warrant for failure to appear on a charge of dealing in stolen property and three counts of providing false information to a pawnbroker.

His current situation stems from an incident where he stole several thousand dollars of jewelry and other items from a family member then tried to sell the items online and at local pawnbrokers.

He is 6’2”, 180 pounds and was last known to be living in the eastern part of Fort Myers. He’ll be held without bond upon his arrest. 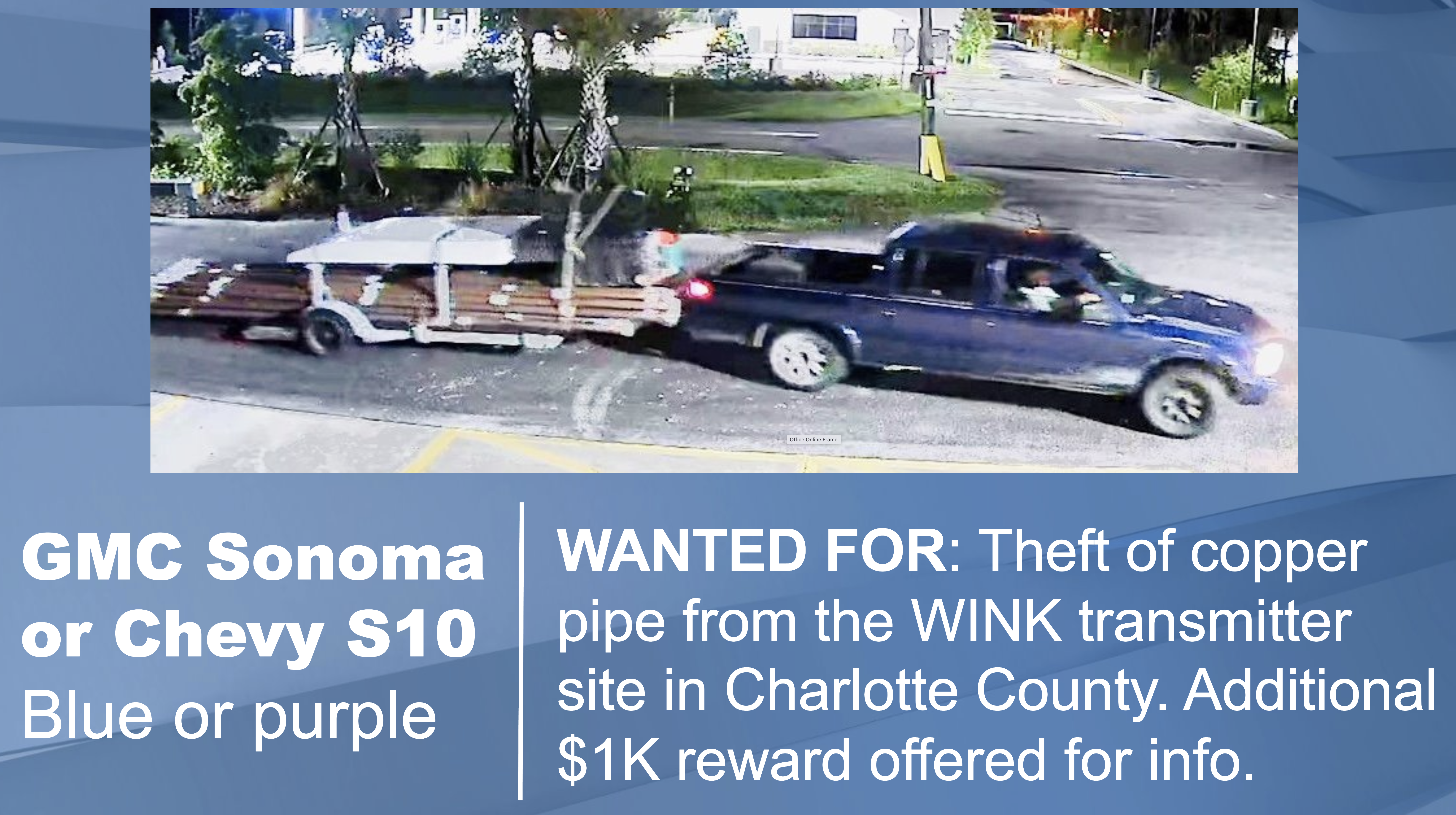 After cutting a gate, the thieves loaded up 62 copper pipes the were 25 feet in length and weighed about 100 lbs. each. 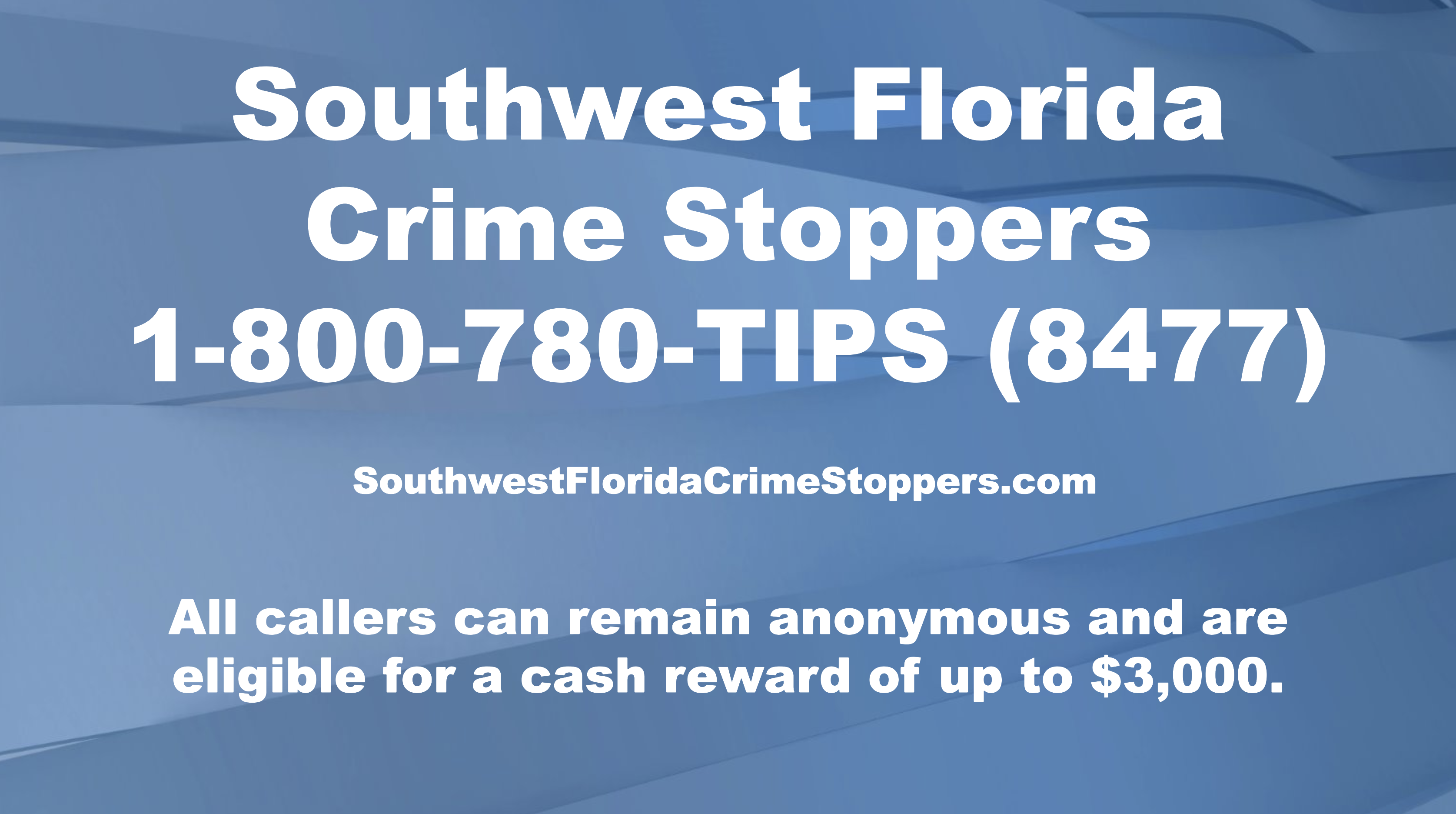