Clam restoration could be used to fight red tide

Helping improve water quality for Florida and across the country

Red tide can create large fish kills and did just that along Southwest Florida’s shores in 2018. So, to prevent it from happening again, one bar in Bradenton is brewing up a solution.

“What better way to use it? Stuff that would otherwise just be sitting around,” said Blue Hellenga, Head brewer at Darwin’s Brewing Company in Sarasota.

The stuff sitting around that she’s referring to is spent grain which is used to make beer. It can help fight red tide or Karenia Brevis.

Mote Marine Lab and the University of Maryland are currently studying how the natural compounds in the leftover grain can control red tide and its toxins.

“And we saw very promising results. So, basically the Karenia Brevis was dead within 24 hours,” Dr. Lovko said.

The main concern with these tests is that the chemicals don’t impact marine life.

“If we get lucky enough, maybe we’ll find, you know, a compound from something like brewing grain or specific flavonoid that has a large effect on Karenia Brevis,” said Lovko. “But, has essentially no or maybe minimal effect on many of the other phytoplankton species.”

Darwin is already on board with the study.

“It’s a really interesting and fun partnership and I’m really excited to see where it goes,” Hellenga said.

It’s a step in the right direction of protecting our environment as well as our economy. 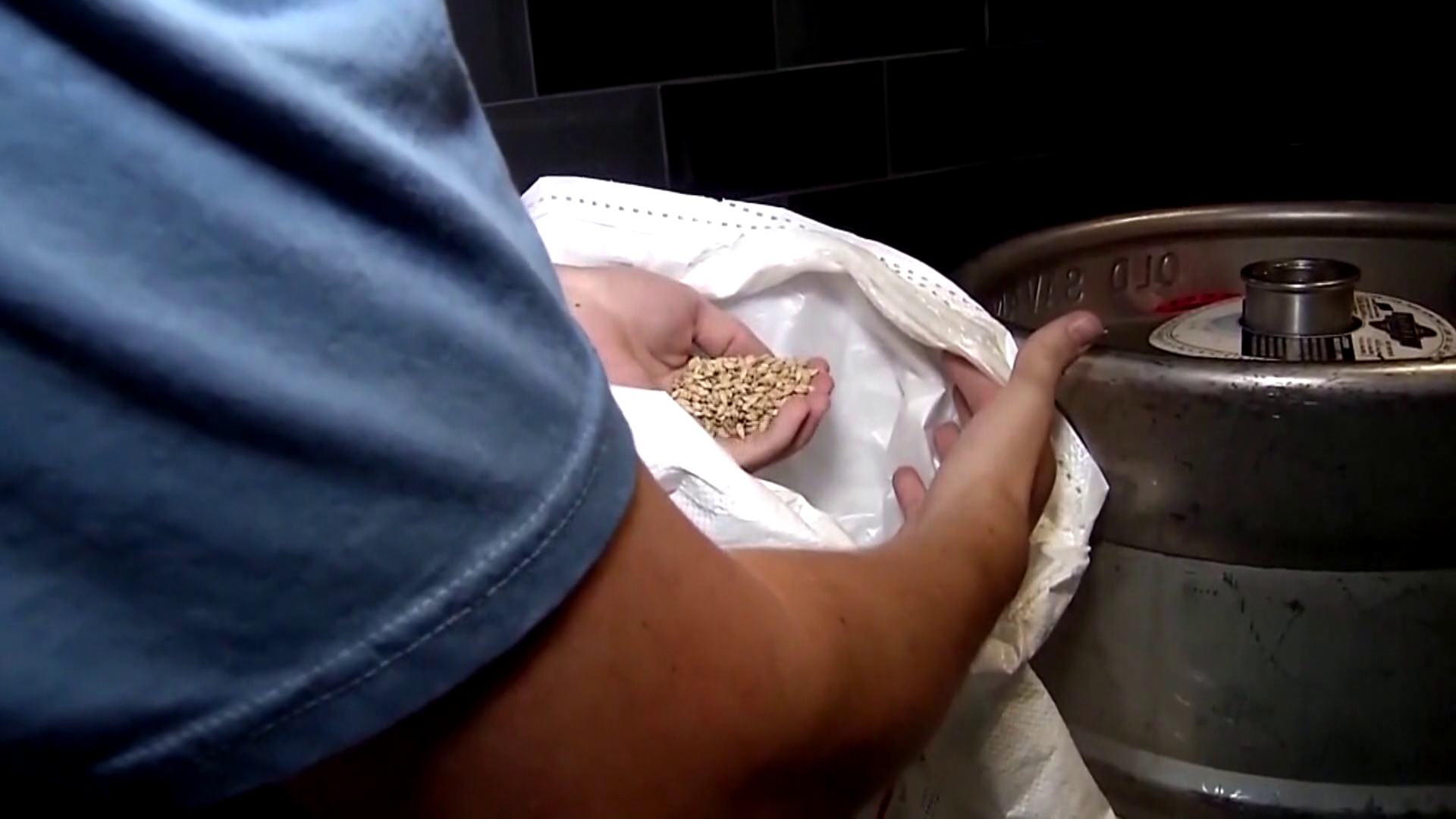 Clam restoration could be used to fight red tide

Helping improve water quality for Florida and across the country