Most Wanted Wednesday: We feature three of SWFL’s most wanted suspects; Sept. 2

Jordon Cullen (DOB 7/20/89) – Wanted in Lee County on an order revoking pretrial supervision for resisting and the possession of drugs.

Cullen was originally arrested last month after being spotted shooting up underneath a stranger’s carport. When deputies arrived on scene to ask her to leave, deputies say she became highly combative and tried to fight with officers. Cullen is a registered convicted felon with 19 bookings under her belt.

Among the charges she’s been arrested for are theft, fraud, dealing in stolen property, battery and drug possession.

She’s also spent a year in the state Department of Corrections for trafficking in stolen property. She is 5’1”, 110 pounds, and was last known to be living in North Fort Myers.

Charles Meadows (DOB 9/27/55) – Wanted in Lee County for violation of probation on a charge of aggravated assault with a deadly weapon.

This stems from an incident when he is accused of kicking in his female roommate’s door and barging into her room, screaming a tirade of racial slurs about people with whom she associated.

Law enforcement says he was also demanding sex from the woman. After retreating for a few minutes, he returned with a knife in one hand and a sledgehammer in the other, saying that he was going to drag her out of the house and kill her. The victim managed to run past Meadows and call 9-1-1 for help.

Meadows ended up spending three months in the Lee County Jail for that crime and was released on terms of probation. Last week, he violated those terms. He is 6’0”, 165 pounds.

Jason Winkler (DOB 6/10/80) – Wanted in Lee County for violation of probation on a charge of grand theft.

Cape Coral Police responded to a call of a physical disturbance. When they arrived on scene, they say they found Winkler beating a woman who was face down on the ground. Witnesses said Winkler threw the woman to the ground and put his knee on her neck, and the full weight of his body on hers, so as to restrict her breathing while the beating took place, causing a multitude of injuries to the woman.

Even while en route to the jail, Winkler continued to yell that he was going to hurt the woman again once he got out of jail. He spent a little more than two months in jail for that crime before being released on probation.

He was also charged with grand theft for taking the woman’s cell phone and her inhaler, which she required to be able to breathe. He is 6’1”, 220 pounds and upon his arrest, he will be held without bond.

The see wanted fugitives, John Lewis, Alfredo Rodriguez, Andrew Little and Tammy Ames were all featured on Most Wanted Wednesday and recently captured. Thet’s why you need to keep calling in those tips. 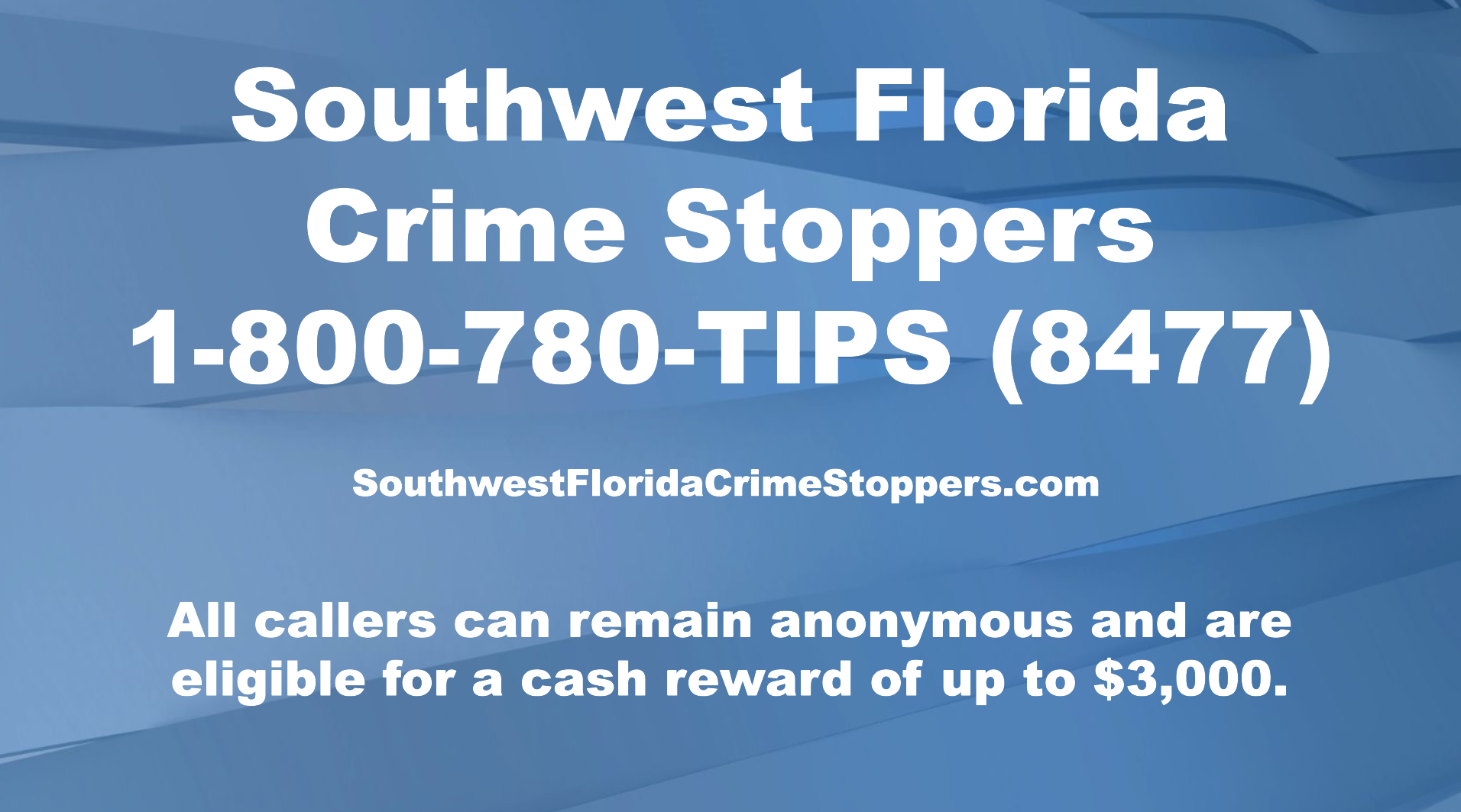