Tropical Storm Nana formed in the Caribbean Sea Tuesday. As of 11 p.m. Tuesday, Nana has strengthened a little, with maximum sustained wind near 60 mph. 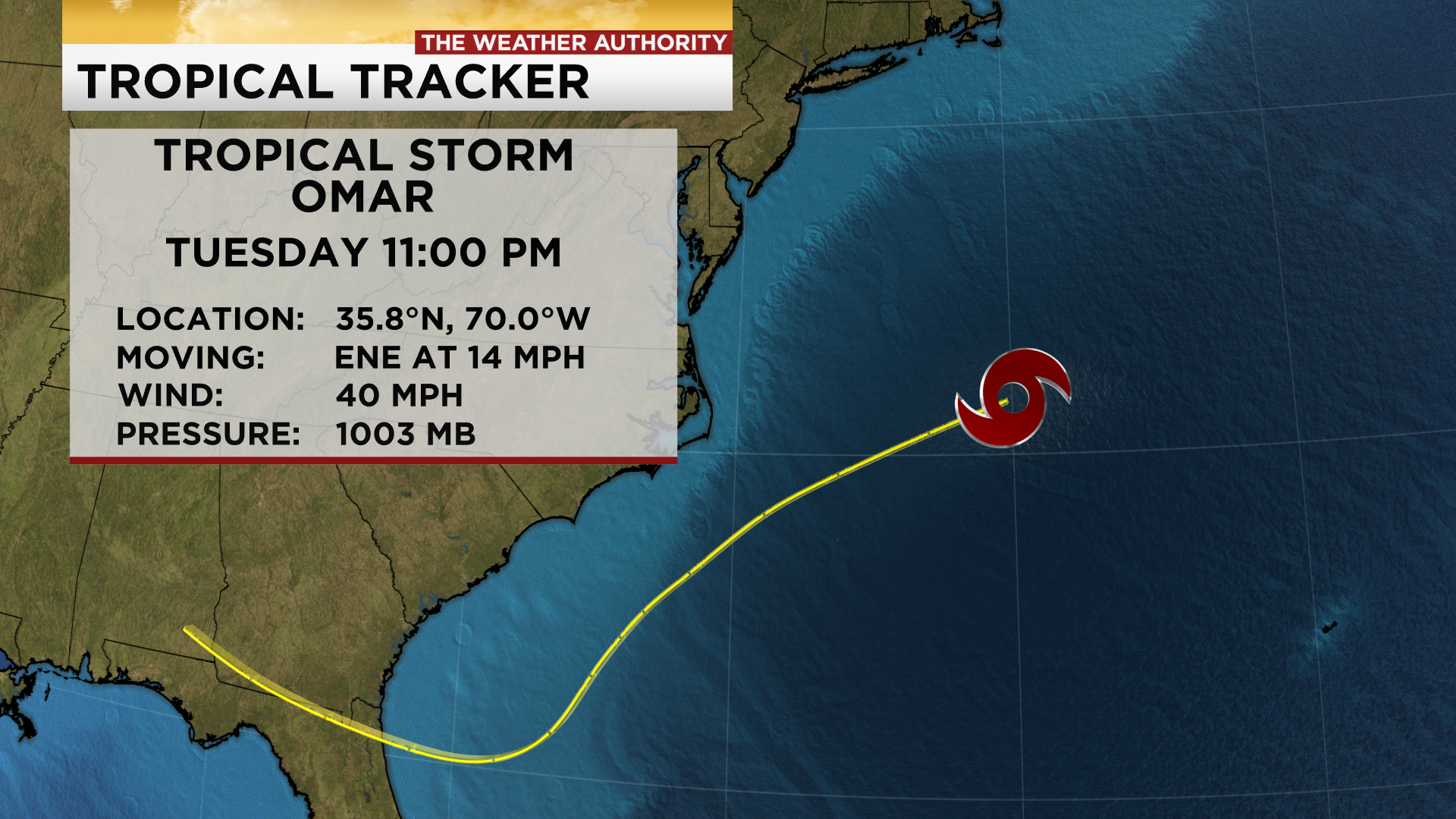 This system is moving toward the west at 18 mph. This general motion is expected through the next couple of days, with landfall expected on the coast of Belize Thursday morning at hurricane intensity. 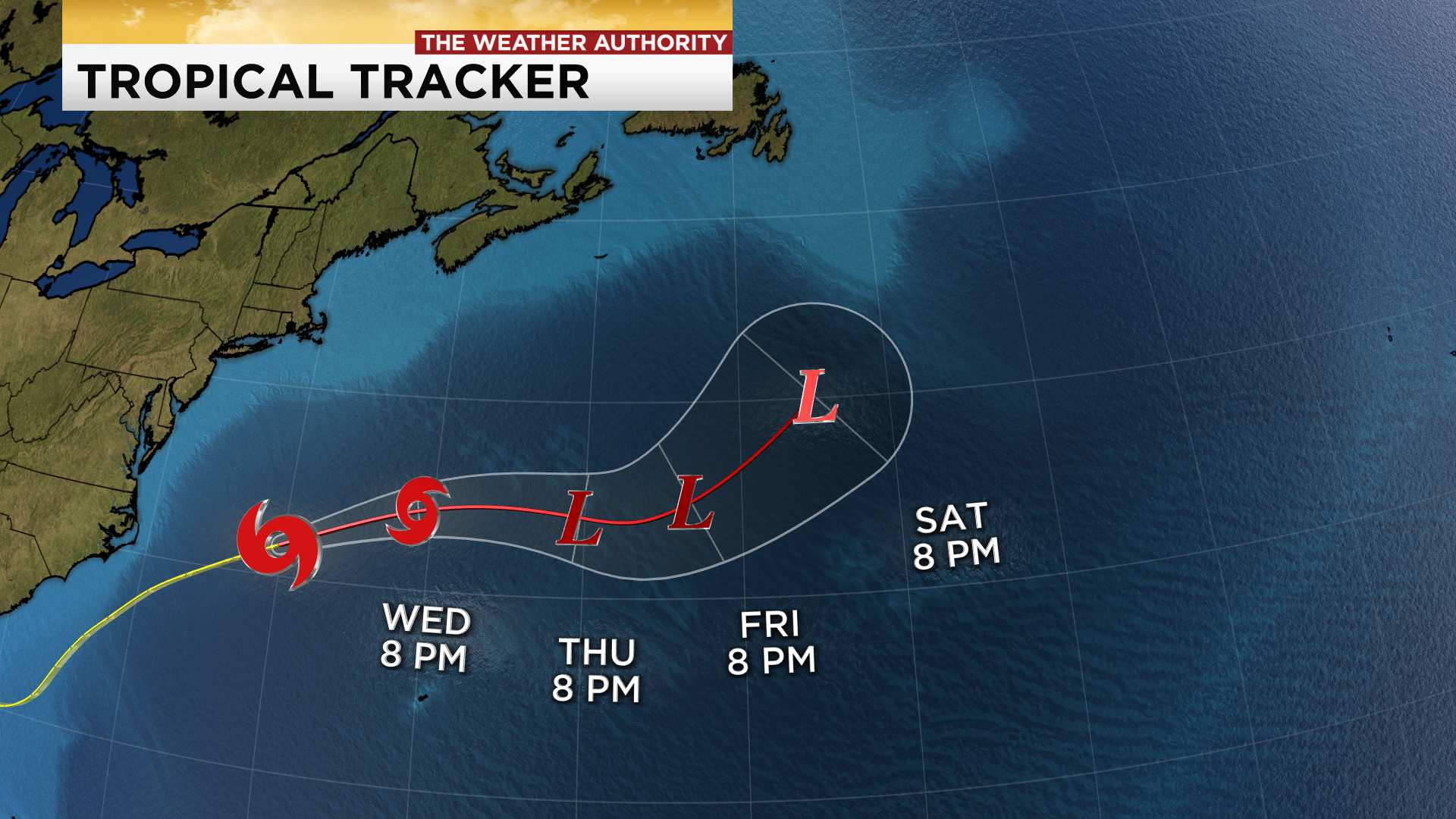 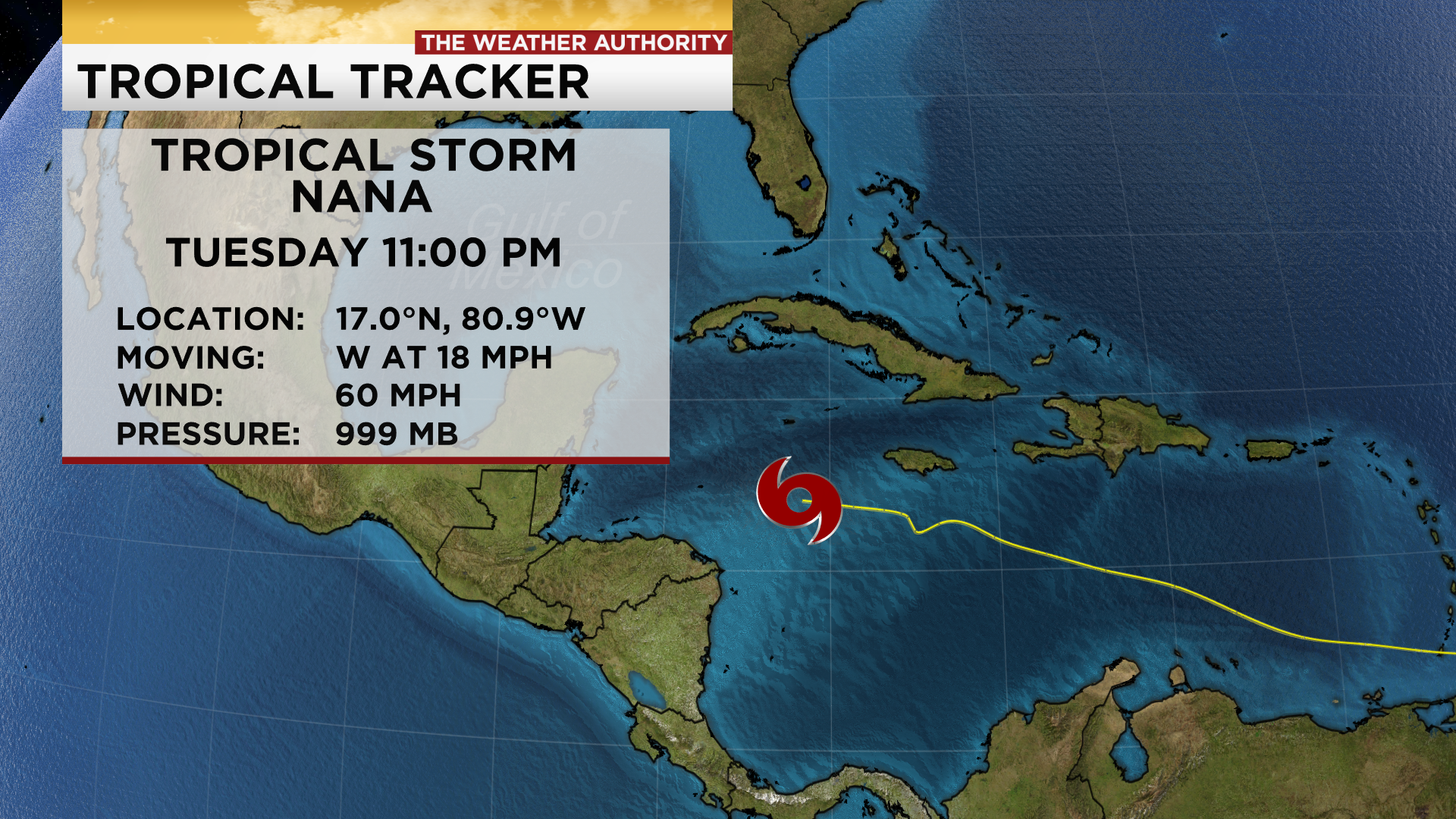 Omar is forecast to go out to sea, and isn’t a threat to the United States. 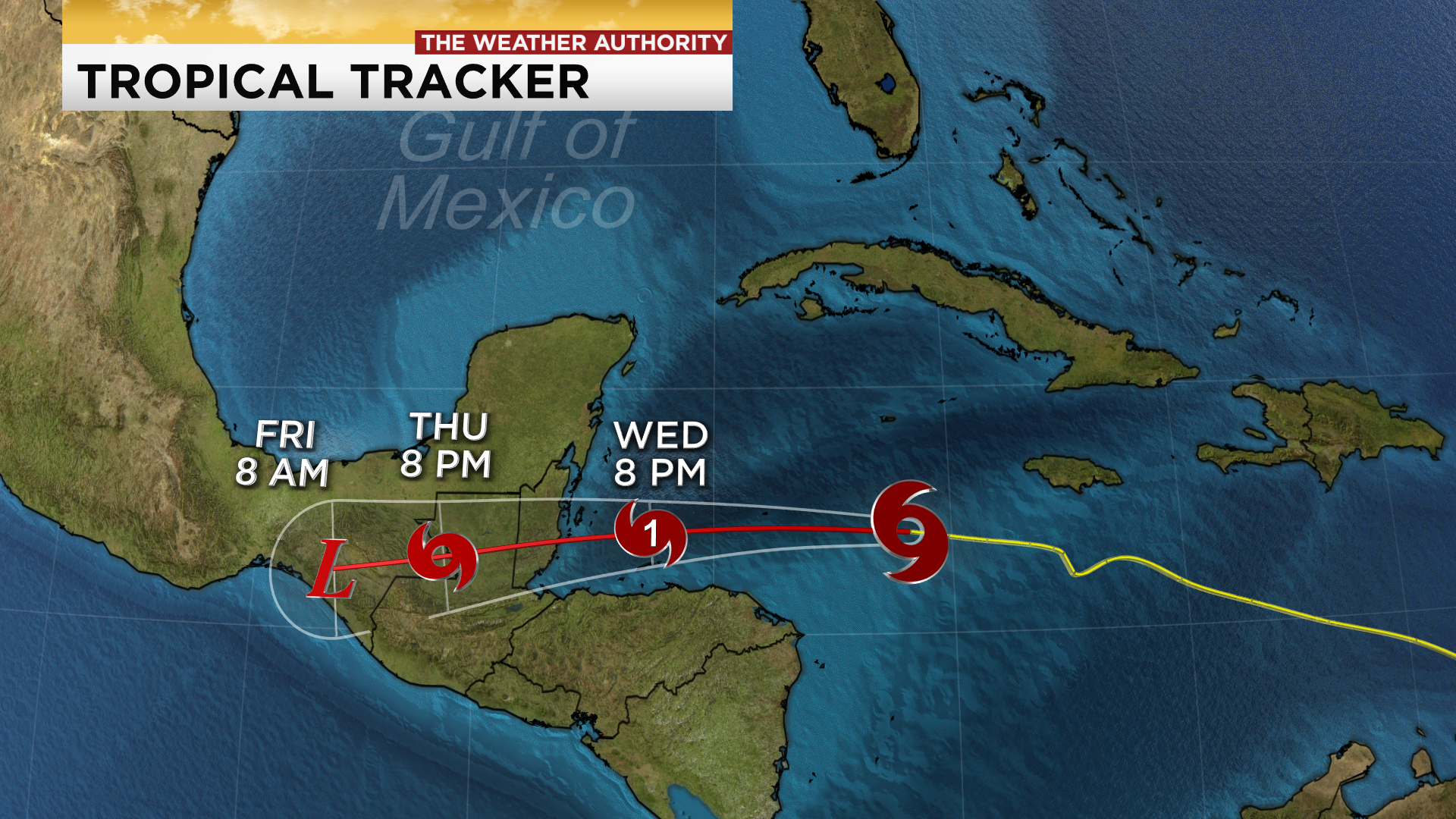 Otherwise, we also continue to monitor a tropical wave that is expected to emerge off the African coast by later this week. Gradual development of this system is likely as it’ll be slowly moving westward. 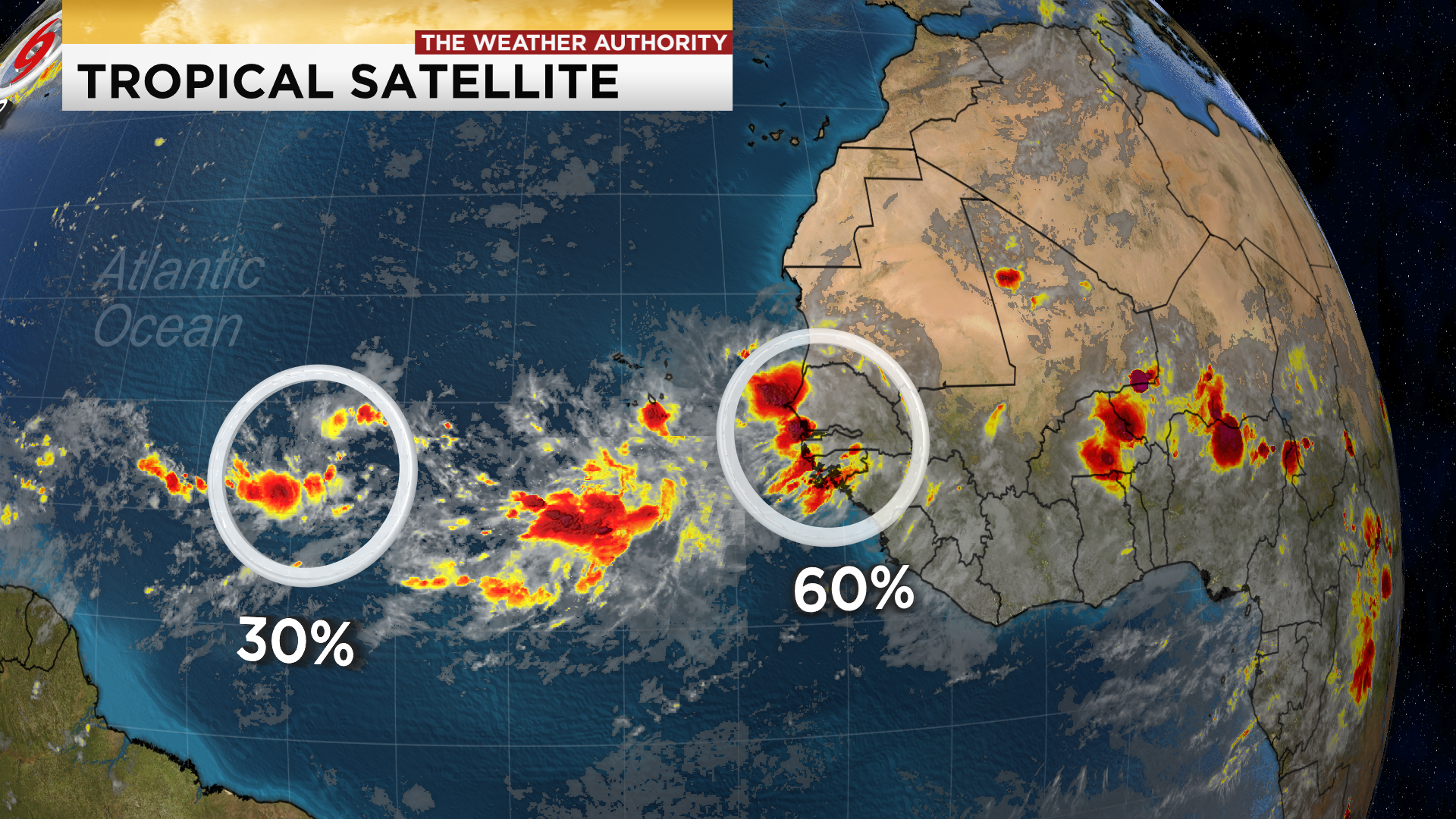 Right now, the National Hurricane Center is giving it a 60% chance of development over the next 5 days.

The tropical wave poised to exit Africa could merge with another area of disturbed weather in the central Tropical Atlantic, which the National Hurricane Center gives a low 30% chance of development over the next 5 days.

Regardless of what happens, we have plenty of time to watch as both disturbances are about 4,000 miles away from Southwest Florida.

The next storm name on the list is Paulette, followed by Rene.

Trust the Weather Authority team to keep you updated as we approach the climatological peak of hurricane season on September 10th! 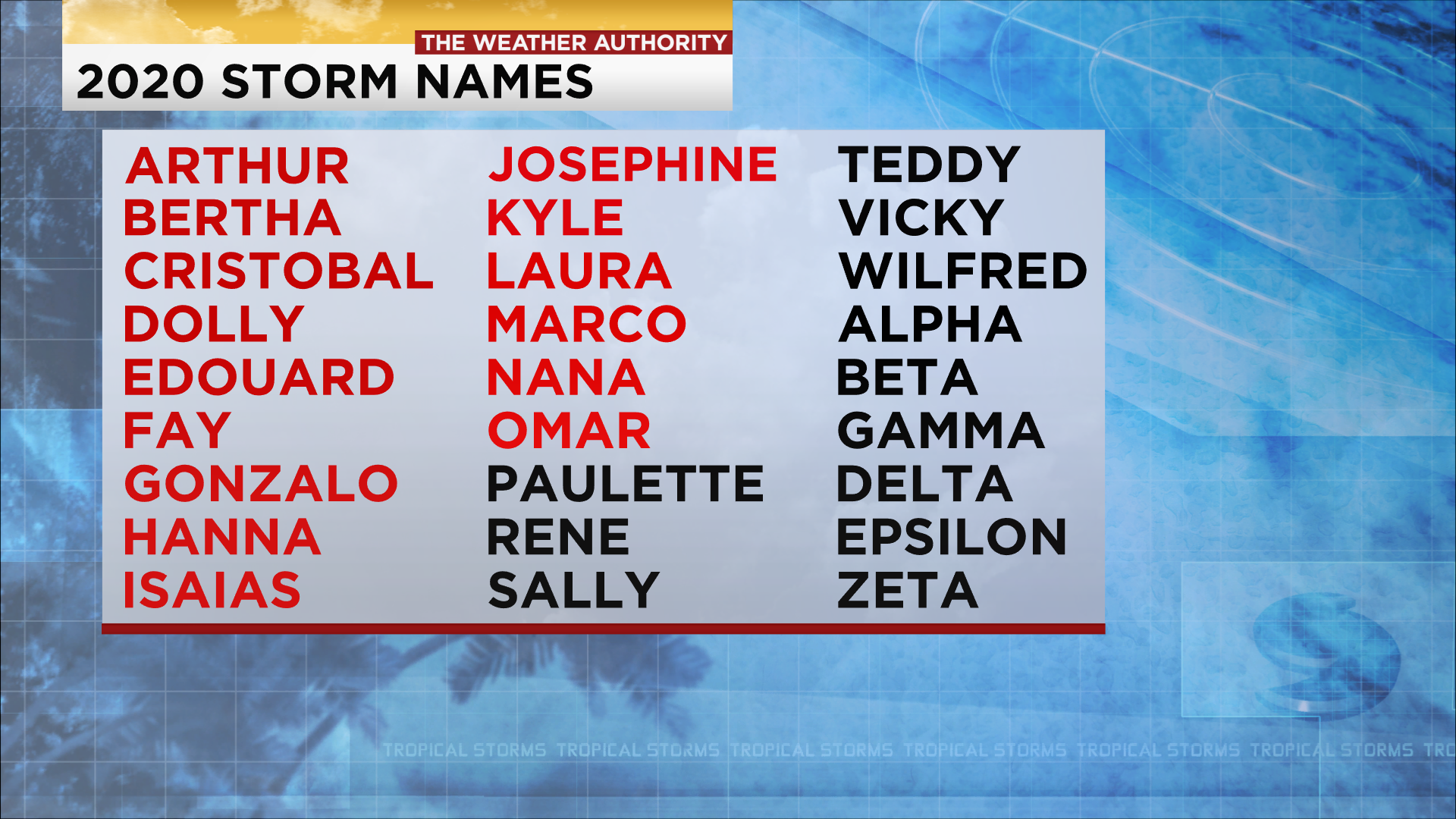