Marco Patriots head to Louisiana ahead of Hurricane Delta threat

Marco Patriots respond to communities in Louisiana after hurricane destruction

Marco Patriots head to Louisiana ahead of Hurricane Delta threat

Marco Patriots respond to communities in Louisiana after hurricane destruction

Hurricane Laura, a Category 4 storm with maximum sustained winds of 150 mph at landfall, is pushing inland after making landfall just after 2 a.m. ET in Cameron, Louisiana. 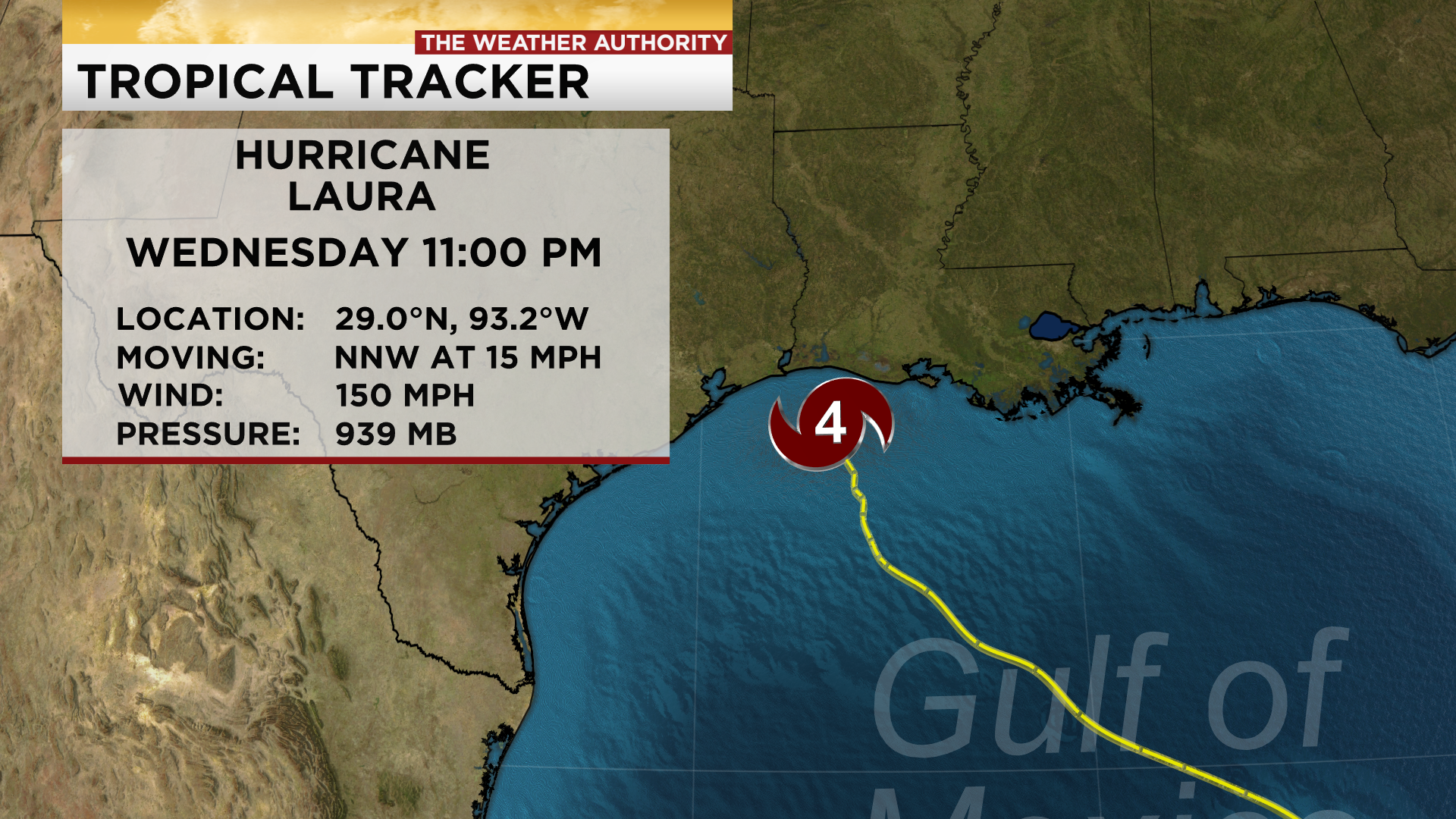 With Laura now only a few hours away from landfall, the impacts remain the same. Catastrophic storm surge, extreme winds and flash flooding are expected along the northwest Gulf Coast throughout the morning. The time to prepare and evacuate for residents in southwest Louisiana and the upper Texas coast is long gone. Conditions will rapidly deteriorate into Thursday morning.

A Weatherflow site in Cameron, Louisiana reported sustained wind of 92 mph and a gust to 117 mph in the southern eyewall of Laura after the eye passed overhead. 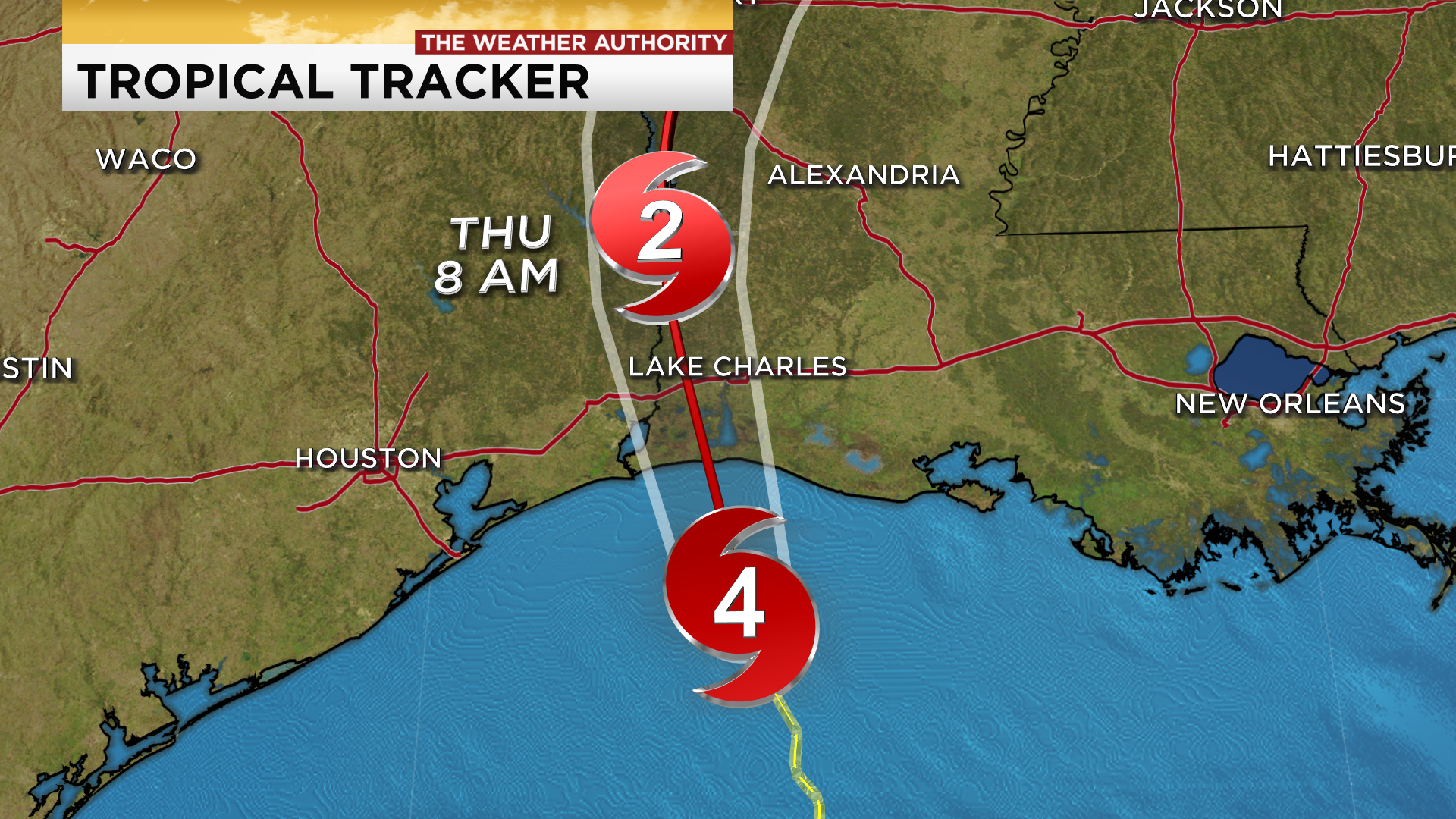 Laura is forecast to weaken to a Category 2 hurricane as it continues to move over inland Louisiana, and eventually weaken into a tropical storm by this evening. 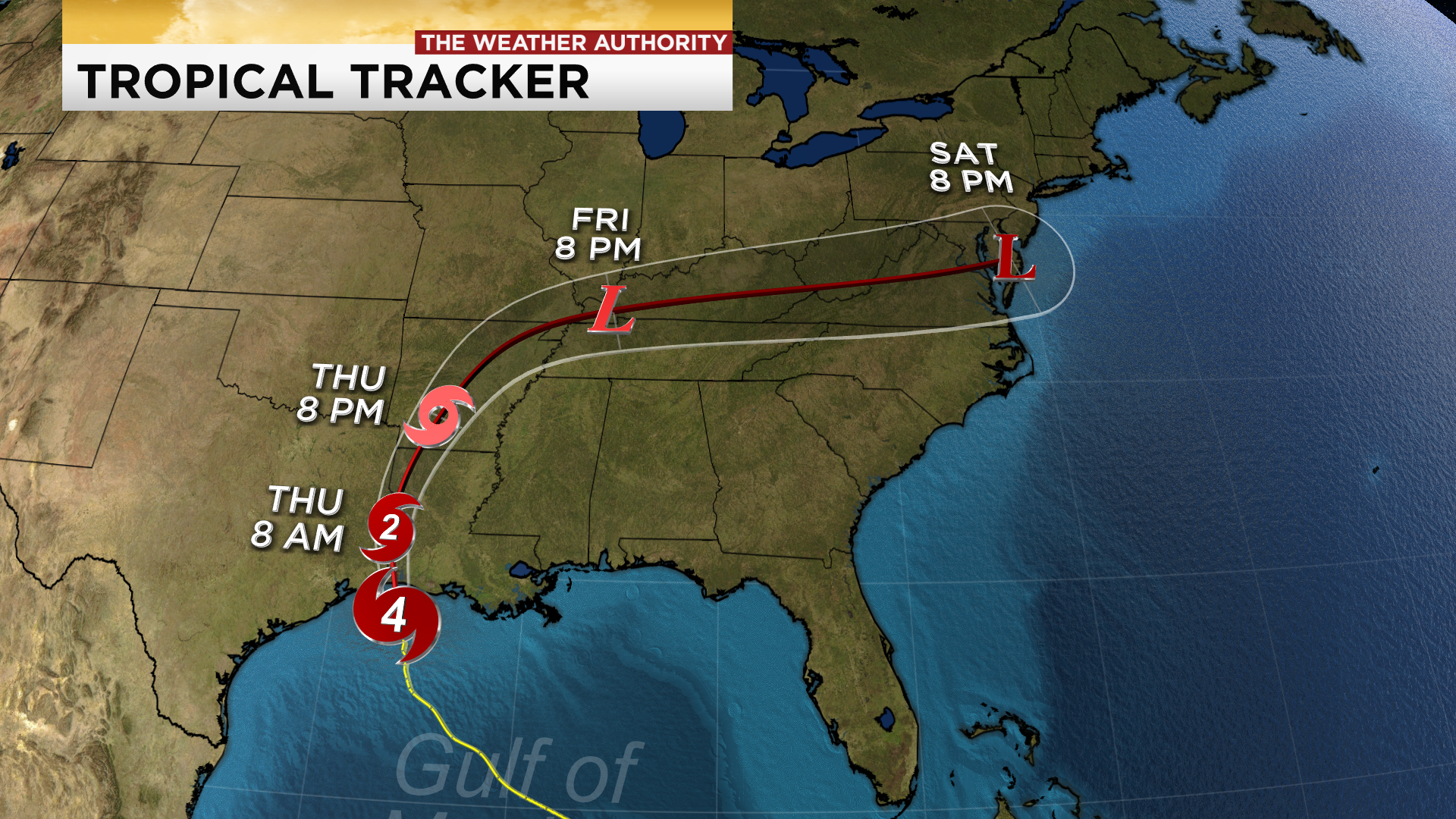 By tonight, what’s left of Laura will make a turn to the northeast as a tropical depression Friday, then move over the Tennessee and Ohio River valleys as a post-tropical system as it gets swept up by the upper-level winds over the weekend.