Tropical Storm Kyle formed Friday afternoon over the northwestern Atlantic, making it the earliest formation of a K-named storm on record. As of 11 p.m., the tropical storm currently has 45 mph max sustained winds and is quickly moving to the east-northeast at 16 mph. 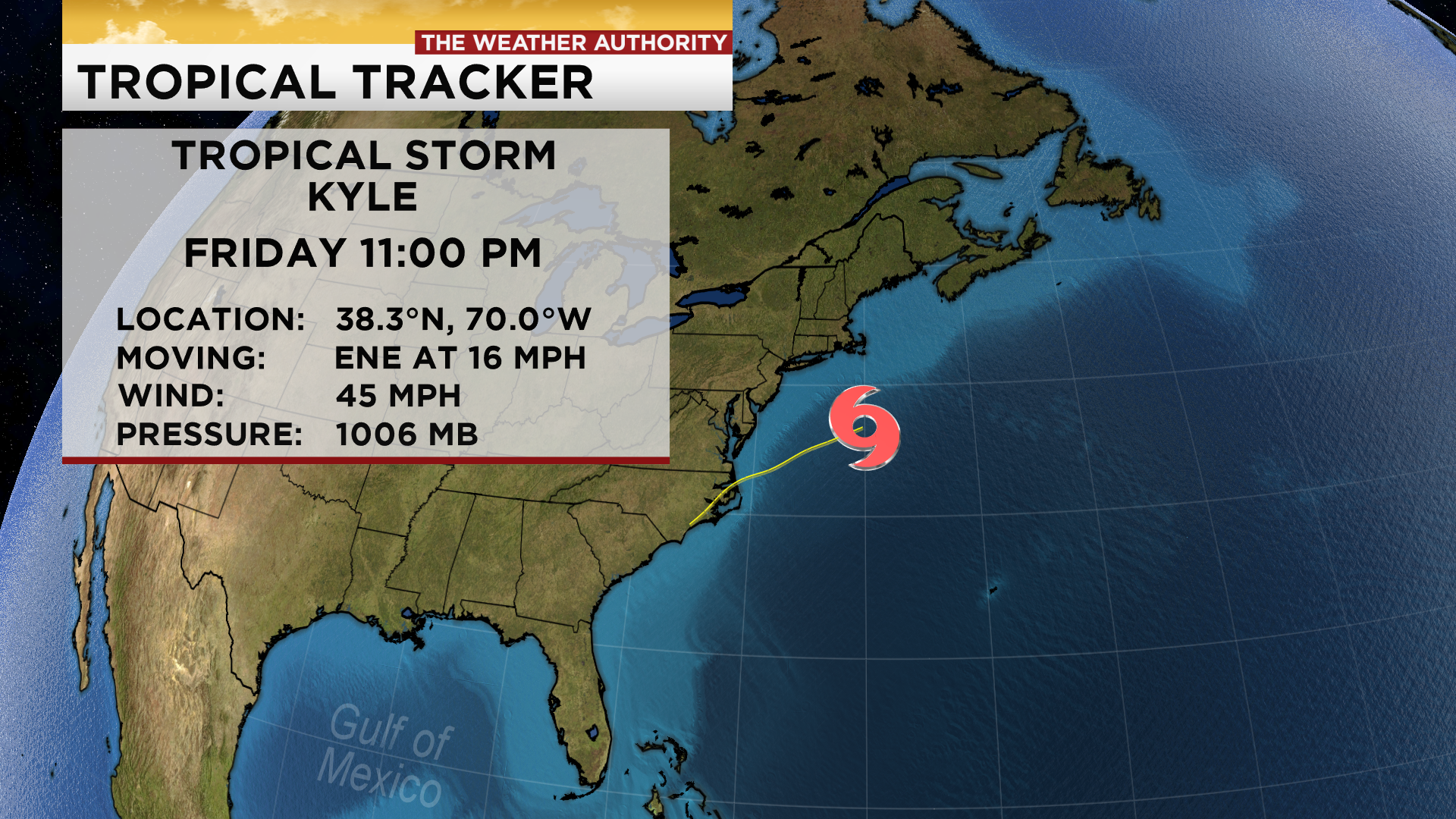 This system will continue to move away from the United States, therefore posing no threat to us. It will eventually transition into an extra-tropical cyclone by Monday before dissipating over the north Atlantic after Monday afternoon. 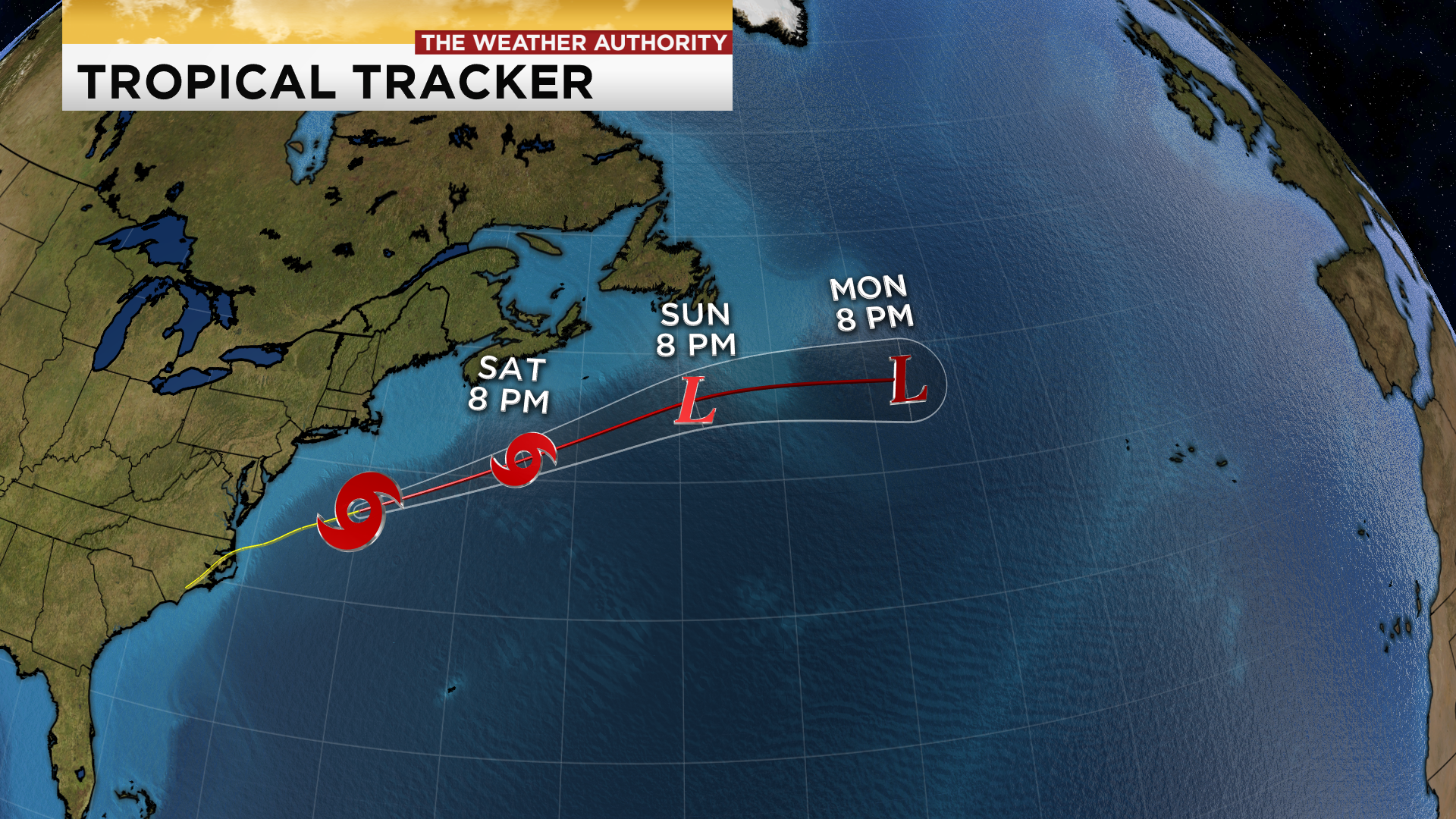 Tropical Storm Josephine continues to move west-northwest over the west-central Atlantic, where it is still forecast to move north of the Leeward Islands over the weekend, then make a sharp turn to the north Monday before reaching the Bahamas. Like Kyle, this system will also stay out over the Atlantic and away from the United States. Strong vertical wind shear will begin taking a toll on Josephine Sunday, causing it to weaken back down into a tropical depression. 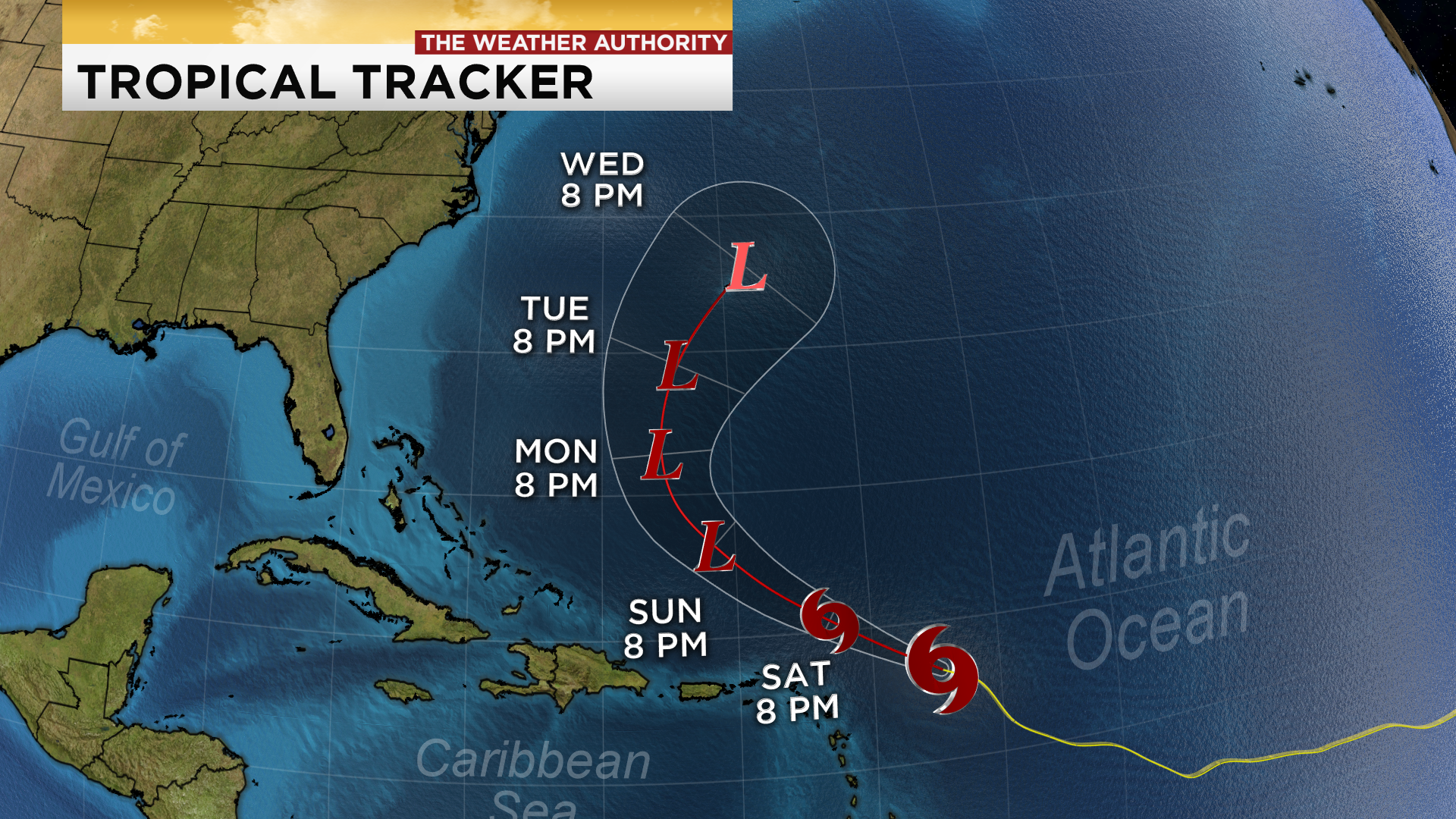