A Charlotte County man is facing drug charges after deputies say they found 5 lbs. of marijuana, 100 vape cartridges, and $23,000 in cash in his vehicle during a traffic stop.

Charlotte County deputies were patrolling in the area of Kings Highway and I-75 on Aug. 4 when they saw a blue Chevy pick-up truck speeding. Deputies pulled the man over and identified him as Chad Wilson, 36. 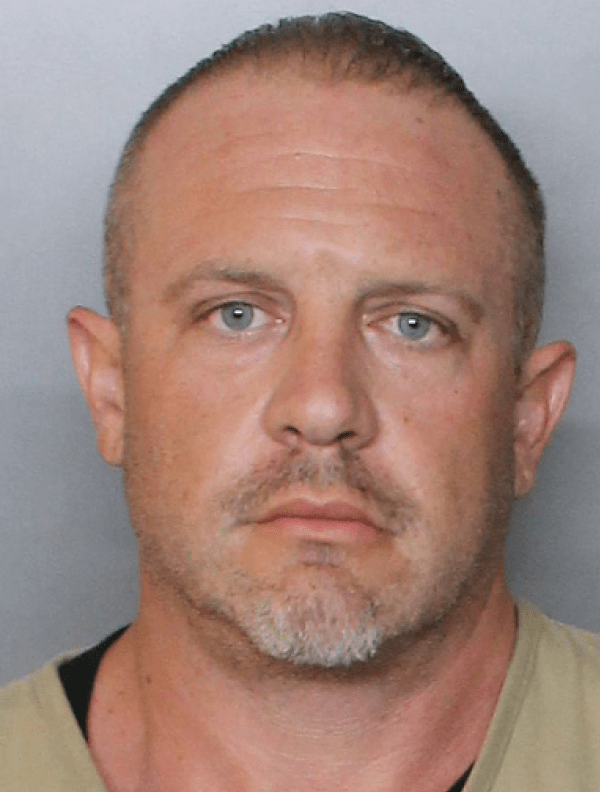 Wilson possessed a medical marijuana card; however, he was using a Trulieve Vape Pen that was loaded with THC. Deputies say the product was not packed in its proper packaging from the distributor as required.

As Wilson got out of the vehicle, deputies noticed pieces of marijuana scattered all over his shirt. Deputies said this was also a violation as the marijuana was not inside its proper container and Wilson was not able to provide one. A K-9 was used for a free-air sniff of the vehicle. Wilson told deputies there was no additional marijuana inside the vehicle.

Deputies said that during a search of the vehicle, two large boxes and a shopping bag were found. The bag held $23,000 in cash, banded in denominations of $1000, according to CCSO. The money was covered in marijuana residue and was accompanied by a 1 lb. vacuumed sealed bag of marijuana.

As the search continued, deputies found 10 sealed cans of “emergency food supply.” These cans each contained around a half-pound of marijuana. In the second box, 100 Lion’s Breath OG – 41.30% – 46.02 THC% CBD 0% (Vials) were found. These vials contain pure THC and also require a prescription for issuance.

Wilson was arrested and charged with two counts of marijuana possession with intent to sell and possession of drug paraphernalia. He has since bonded out of jail.