1 killed, 2 injured in crash involving semi-truck on I-75 near Golden Gate Pkwy.

The Florida Highway Patrol is investigating a fatal crash on I-75 where all southbound lanes were completely blocked near Golden Gate Parkway in Collier County early Monday.

According to troopers, a vehicle driven by a 21-year-old Naples woman with two other passengers was traveling south on I-75, south of Golden Gate Parkway, when the woman failed to slow down and crashed into the back end of a semi-truck.

FHP said one of the passengers in the vehicle was ejected from the car and died at the scene. A second passenger in the car, a 24-year-old Naples woman, suffered serious injuries in the crash. The driver is in critical condition.

The driver of the semi-truck had no injuries.

The crash, which happened around 2 a.m., remains under investigation. 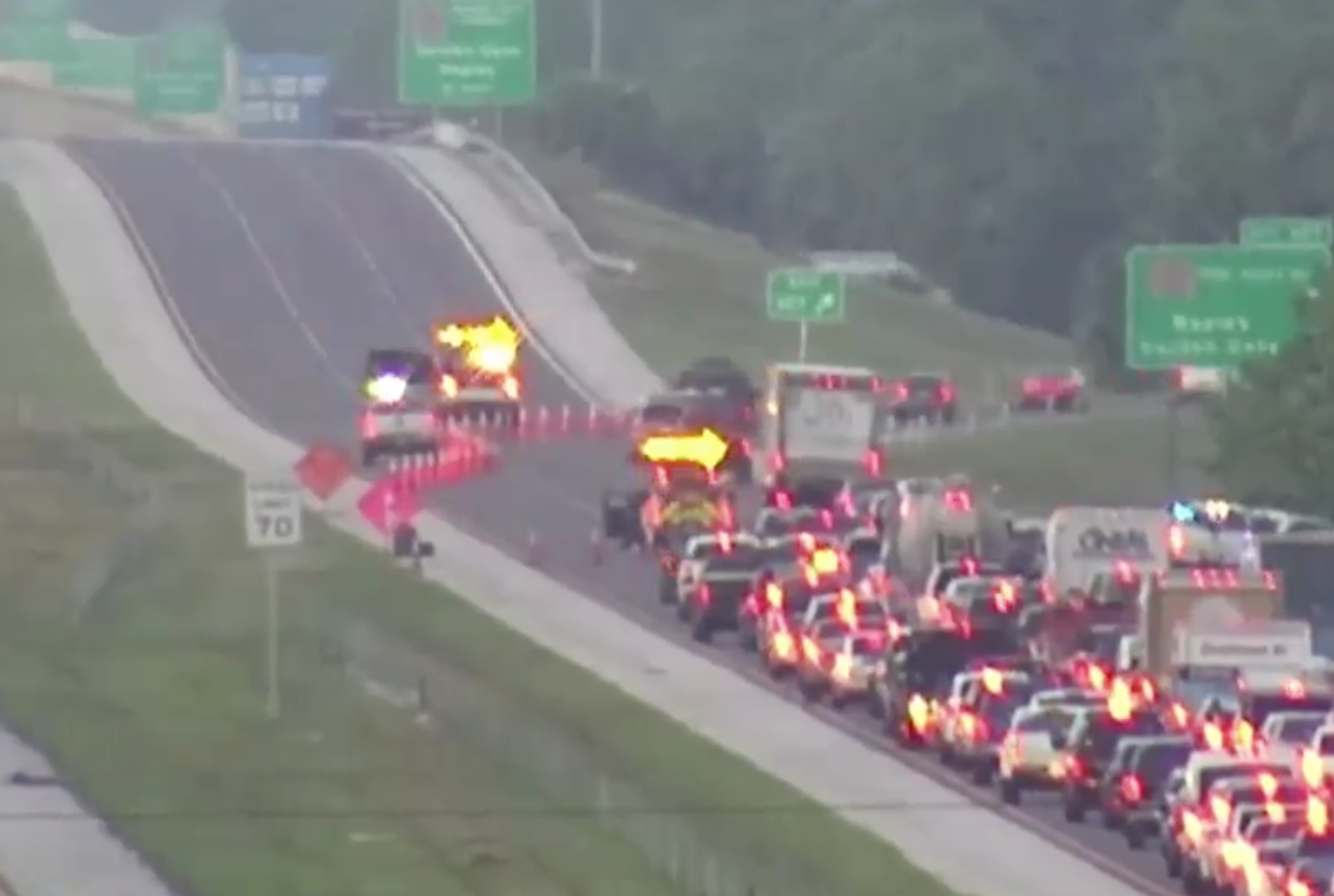