According to CCSO, they responded to the call at 9:37 a.m. and later confirmed there are no reported injuries but have not released any further information.

The hotel is located at 2600 Tamiami Trail East, and deputies could be seen at the scene as evidence markers dotted the parking lot

Trust WINK News to update this story as more information is confirmed. 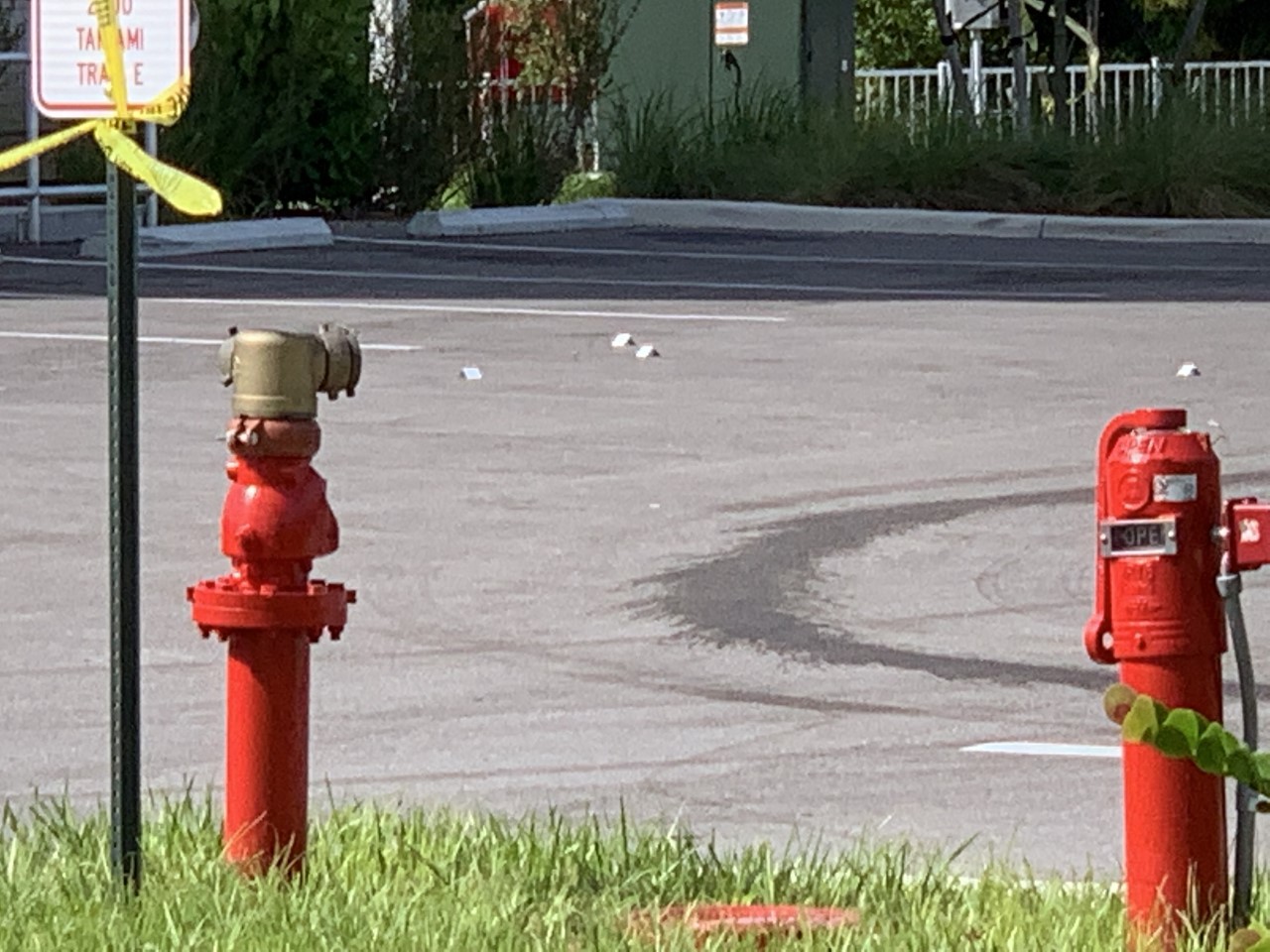