Most Wanted Wednesday: We feature three of SWFL’s most wanted suspects; July 22

Most Wanted Wednesday: We feature some of SWFL’s most wanted suspects; April 20

Michael Buckley (DOB4/21/87) – Wanted in Collier County for violation of state probation for two counts of armed robbery, two counts of a convicted felon in the possession of a weapon and non-payment of child support.

Buckley has previous arrests for weapons charges, aggravated assault with a deadly weapon, high speed fleeing and eluding, reckless driving and DUI with a minor in the car.

In addition to his time at the Collier County Jail, he’s also been sent to the state prison for three-and-a-half years for robbery and weapons charges.

He’s been on the run since December and was recently added to Crime Stoppers 10 Most Wanted list. He’s got previous addresses in North Naples and Golden Gate City, and at this point, detectives think he’s still somewhere close.

Buckley also goes by “Buck Nasty” and is 6’0”, 165 pounds with sleeved tattoos on both arms.

Brian Naumann (DOB 1/19/87) – Wanted in Lee County on a bench warrant for failure to appear on a charge of grand theft. Naumann has amassed a rap sheet filled with 35 bookings on charges including burglary, battery, robbery, dealing in stolen property, the grand theft of a firearm, drug possession and aggravated assault with a deadly weapon.

Previously, he was also jailed for a kidnapping incident where he restrained a victim with zip ties and held him at gunpoint while two associates ransacked the house. He is 5’10”, 160 pounds and is known on the streets as “Lil B.’

Naumann has a selection of tattoos, including the name Cory on his right shoulder, a skull with wings on his chest, music notes on his left arm and the word “dope” inked on his right hand.

Larry West (DOB 12/9/62) – Wanted in Lee County on a felony order revoking pretrial supervision for the possession of cocaine (in other words, he was arrested on the coke charge, a judge gave him probation but for reasons I’m not privy to, the court system changed its mind and are now reeling him back in).

He is a registered convicted felon with 31 bookings in Lee County, and has already spent four months behind bars this year alone. Among his previous charges are the sale and delivery of drugs within 1,000 feet of a day care, grand theft, dealing in stolen property, burglary, contempt, resisting, public order crimes and obstruction.

On top of the local jail time, he’s also been sent to state prison seven times for dealing drugs on the streets of Fort Myers. He is 5’7”, 230 pounds and has a tattoo of a tombstone on his back, and the word “Hoodlum” on his right arm. He’s been on the run since May and was last known to be staying in the Pine Manor area.

CAPTURED: Your tips matter, with more Most Wanted Wednesday success stories. Crime Stoppers let us know that after highlighting Trace Wickman, tips came in leading to his arrest. Raymond Gulla was also captured and is now behind bars. 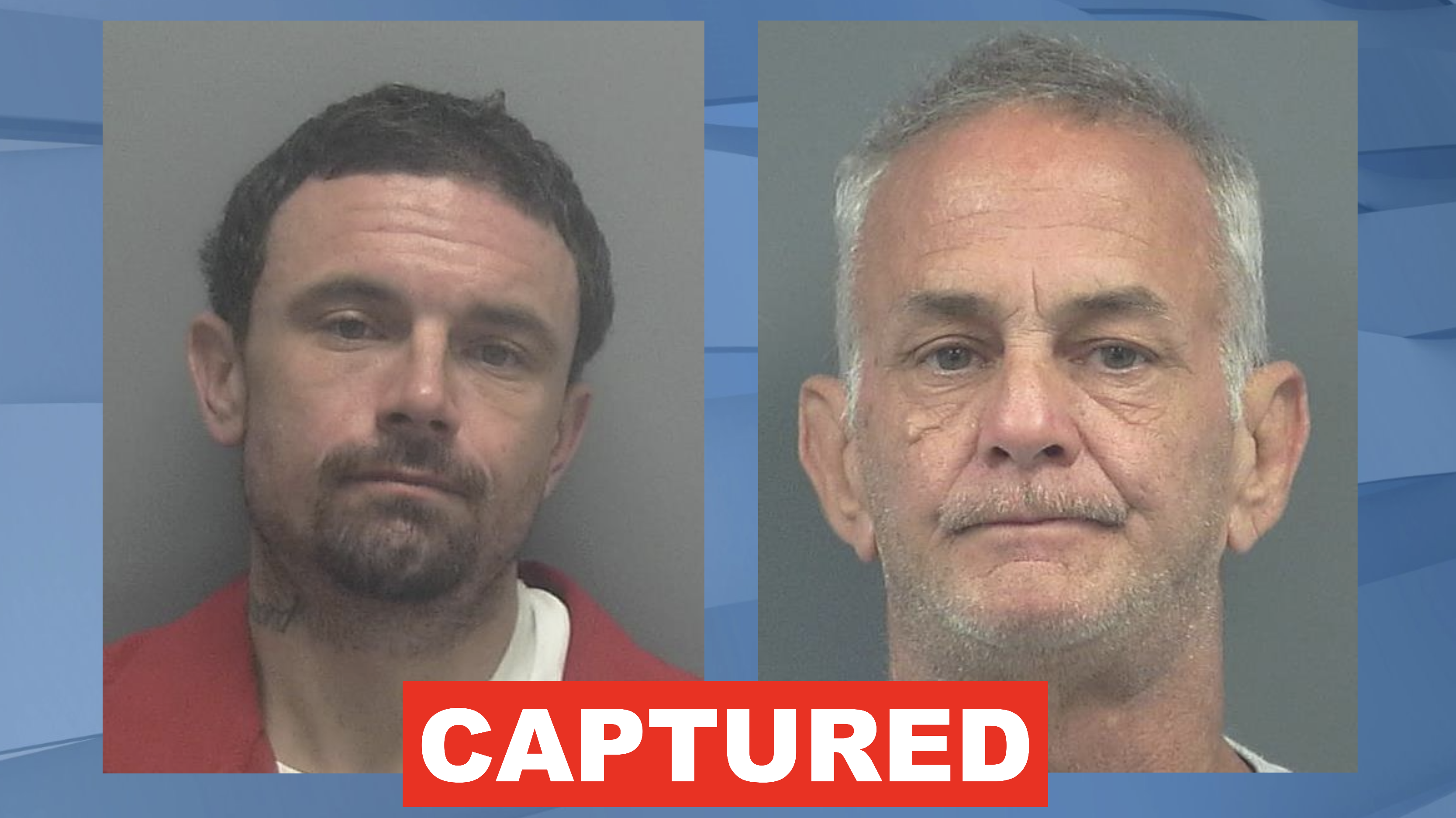 MORE: See all of our Most Wanted Wednesday suspects

Most Wanted Wednesday: We feature some of SWFL’s most wanted suspects; April 20