Most Wanted Wednesday: We feature three of SWFL’s most wanted suspects; July 29

Two Most Wanted Wednesday fugitives captured from tips by you

Most Wanted Wednesday: We feature three of SWFL’s most wanted suspects; July 29

Two Most Wanted Wednesday fugitives captured from tips by you

Kyle Hardy (DOB 2/10/95) – He is wanted in Lee County for violation of drug offender probation for trafficking in stolen property.

Hardy just got out of jail three weeks ago after spending three months in the Lee County Jail for probation violations, and already he’s in violation.

To date, he’s been booked seven times locally, and multiple other times in Sarasota County, for drugs, fraud, grand theft auto, burglary, grand theft, resisting and dealing in stolen property (these have all occurred in just the last two years).

He is 6’2”, 180 pounds and has a tattoo of the word “family” on his right arm, and was last known to be living in North Cape Coral.

Joe McNeely (DOB 4/10/79) – He’s wanted in Lee County for a bench warrant for failure to appear on charges of grand theft auto.

Back in April, McNeeley was busted while driving a stolen car in North Fort Myers. After spending just a few days behind bars for grand theft auto, and the possession of crack and fentanyl, he was released on the condition that he’d show back up for court – which he failed to do just over two weeks ago.

Since 1999, McNeely has been booked 31 times on a long list of charges including battery, burglary, attempted robbery, fraud, dealing in stolen property, weapons, drugs and being a deadbeat dad, among others. He’s also faced charges in Collier County and has been remanded to state custody three times for a term of about five years.

He is 5’10”, 185 pounds, with tattoos of the names Elijah and Malikah on his hands, the grim reaper on his back and a star inked on his face.

Marisol Santos (DOB 1/26/73) – She’s wanted in Collier County for violating probation for drug possession. She has been on the run since late October, but detectives think she’s still in the area, possibly laying low in either the North Naples or Golden Gate City areas.

To date, she’s been booked seven times in Collier and two times in Lee, on charges that include multiple counts of drug possession, forgery, uttering a forged instrument, grand theft, burglary of a structure and dealing in stolen property.

She was last known to be working as a bookkeeper but also has experience making a living as a cleaner and a secretary. She is 5’6”, 120 pounds.

MORE: See all of our Most Wanted Wednesday suspects 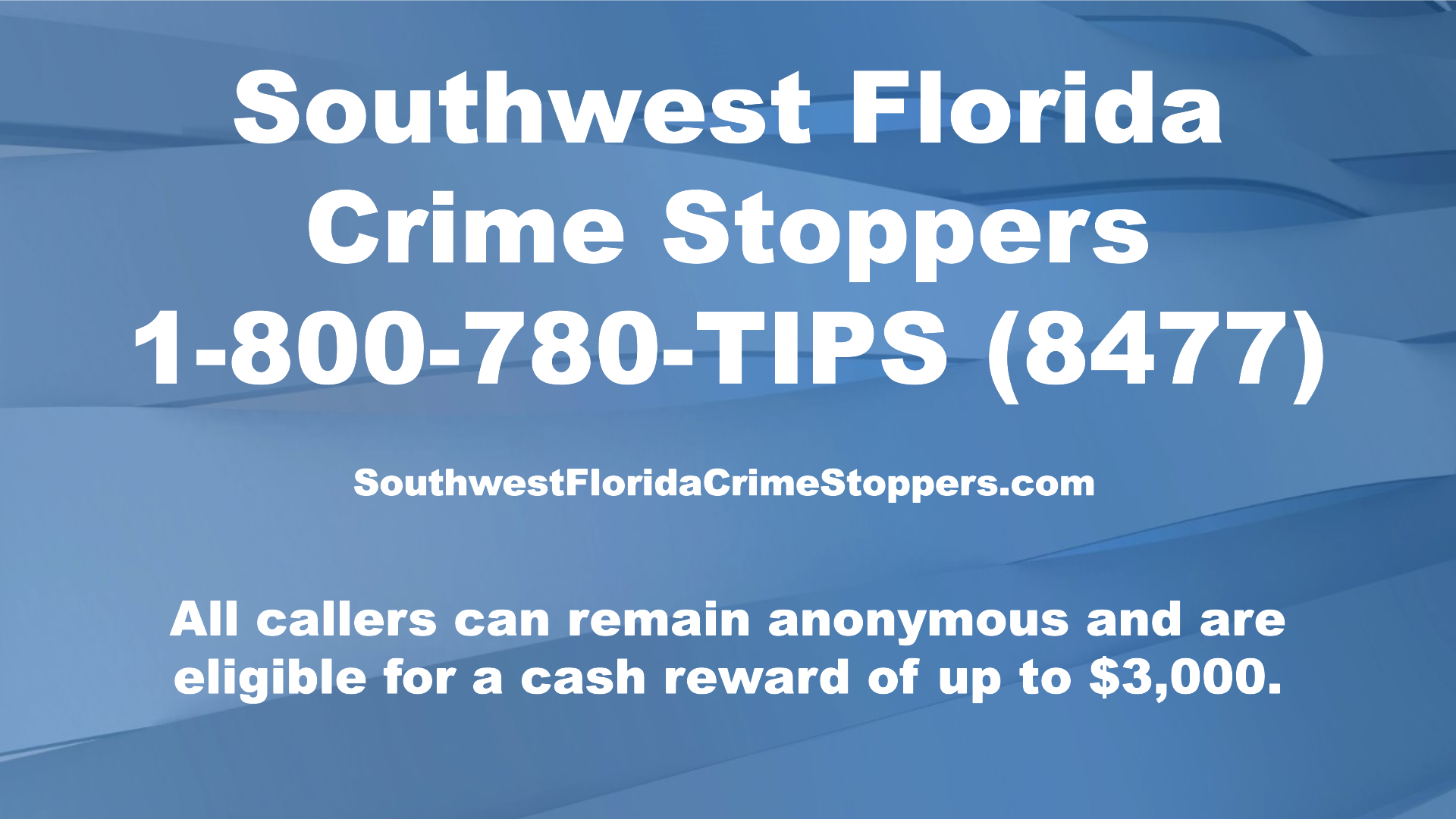