A state leader we spoke to is among others pushing the governor to form a new task force dedicated to bring the daily reported coronavirus cases down.

There were 1,371 new COVID-19 cases reported Wednesday. And most of the past week has seen daily numbers top 1,000 new cases per day.

There are more positive COVID-19 cases being reported due to increased testing. And the number of positive tests averages 11% currently.

That trend worries state Sen. Lori Berman. She is among those calling on Gov. Ron DeSantis to create a task force to reverse the trend in positive cases.

“We have seen a rise in the number of [COVID-19] cases since we have reopened,” Berman told WINK News. “And this task force is going to be the way to address these issues.”

Some of its priorities would include setting targets for testing and contact tracing, set up and run contact tracing programs, and create a supported isolation program.

“It’s a new idea. We never dreamed of the things that we are in,” Berman said. “And the idea of having a task force for reopening was all brand new. And it was done, and it was great. Now, this is another way to move forward.”

Berman wants state department heads, business leaders and medical experts to come together to react to any spikes that might be seen in Florida.

“We don’t want to get to that situation ever where we run out of ventilators, and we don’t have enough ICU beds,” Berman said. “So it is always concerning when we see those numbers rise.” 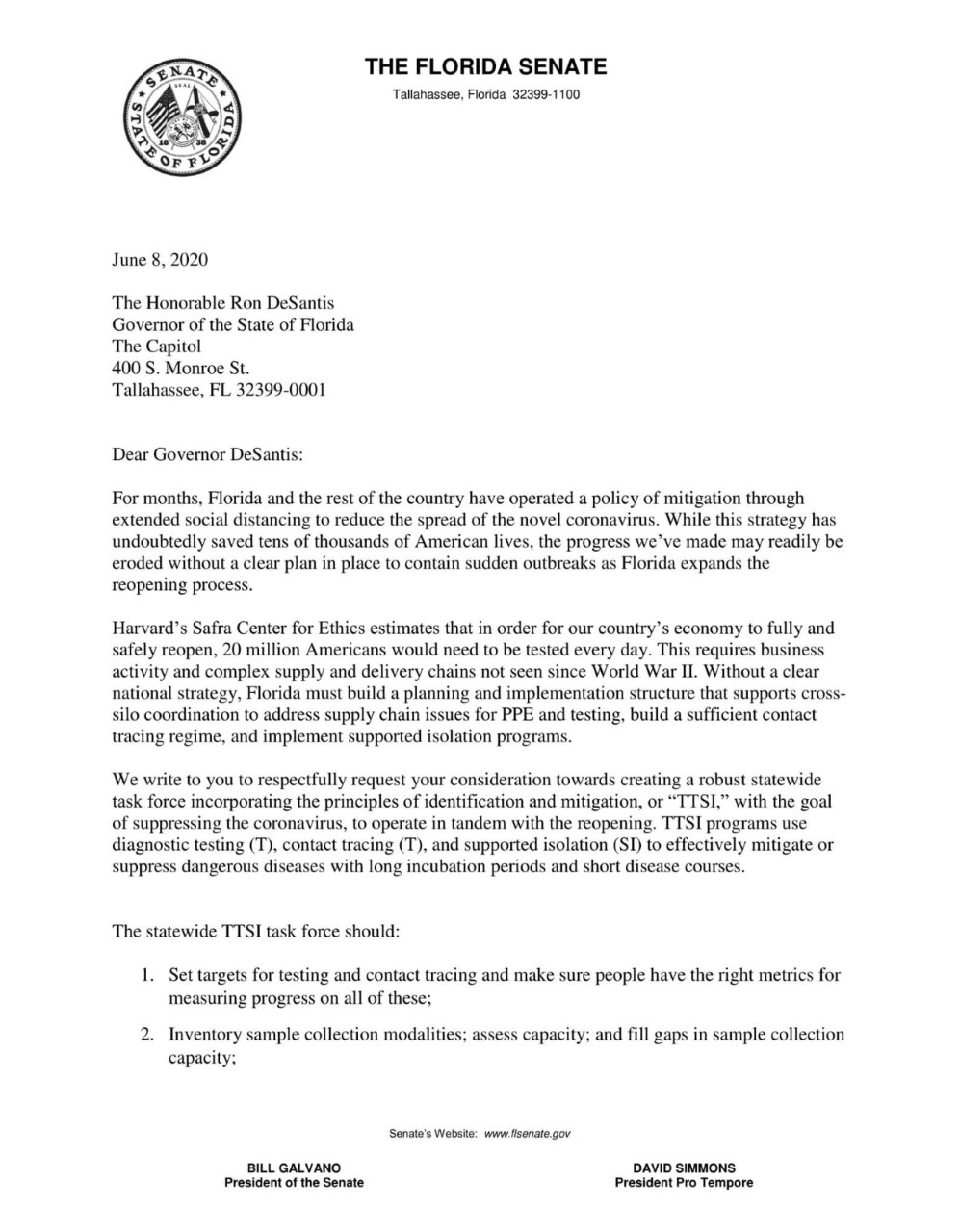 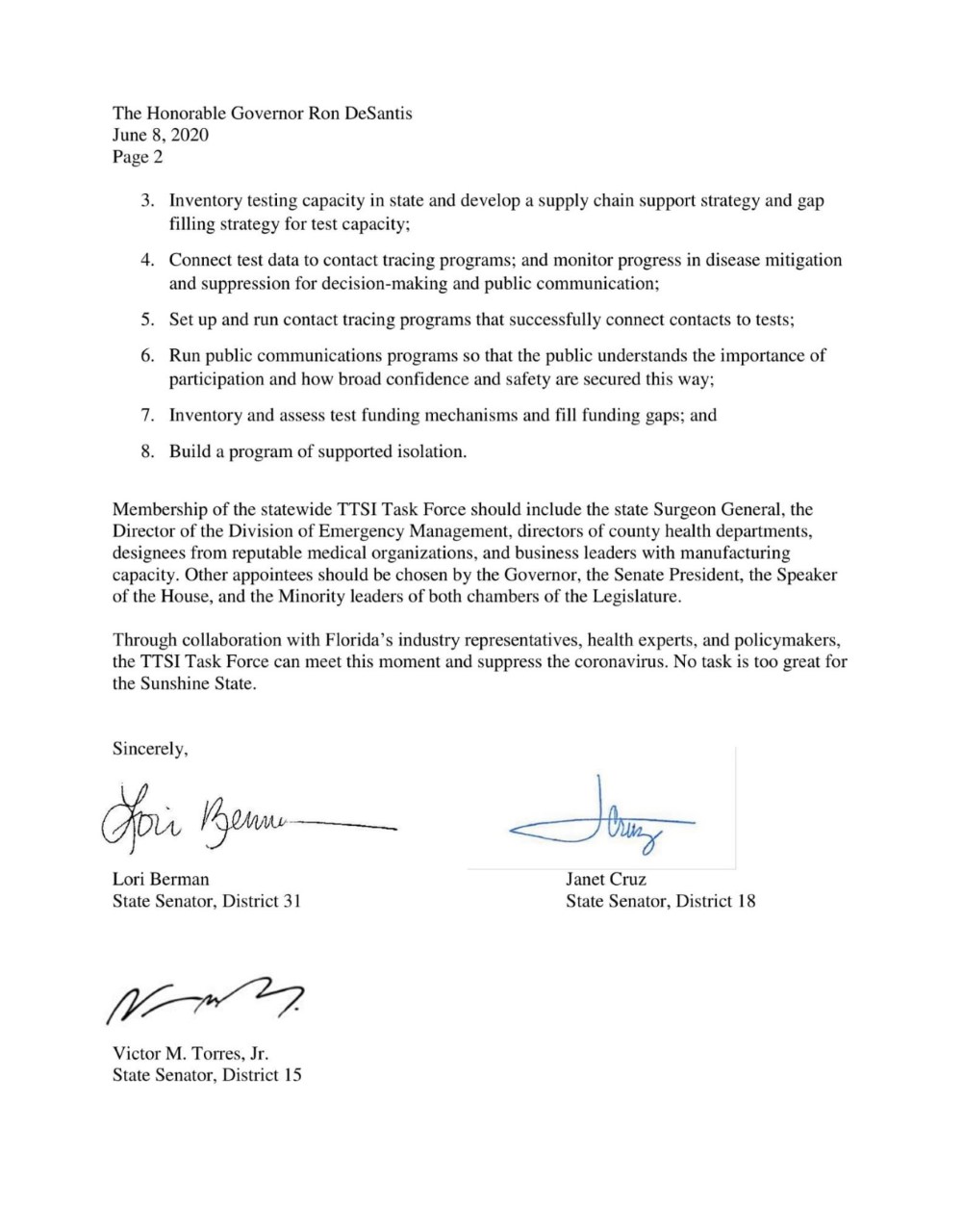