Tropical Storm Cristobal made landfall near Atasta, Mexico (just to the west of Ciudad del Carmen) with sustained wind of 60 mph around 8:35 a.m. CDT Wednesday morning.

The system will hover over land and eventually reemerge into the Gulf later this week. It remains to be seen how much the interaction with land will weaken Cristobal. Models remain split on how much time the storm spends over land. If it spends more time over terrain, it’ll weaken more, or potentially dissipate. If it spends less time over terrain, it’ll largely maintain its strength. 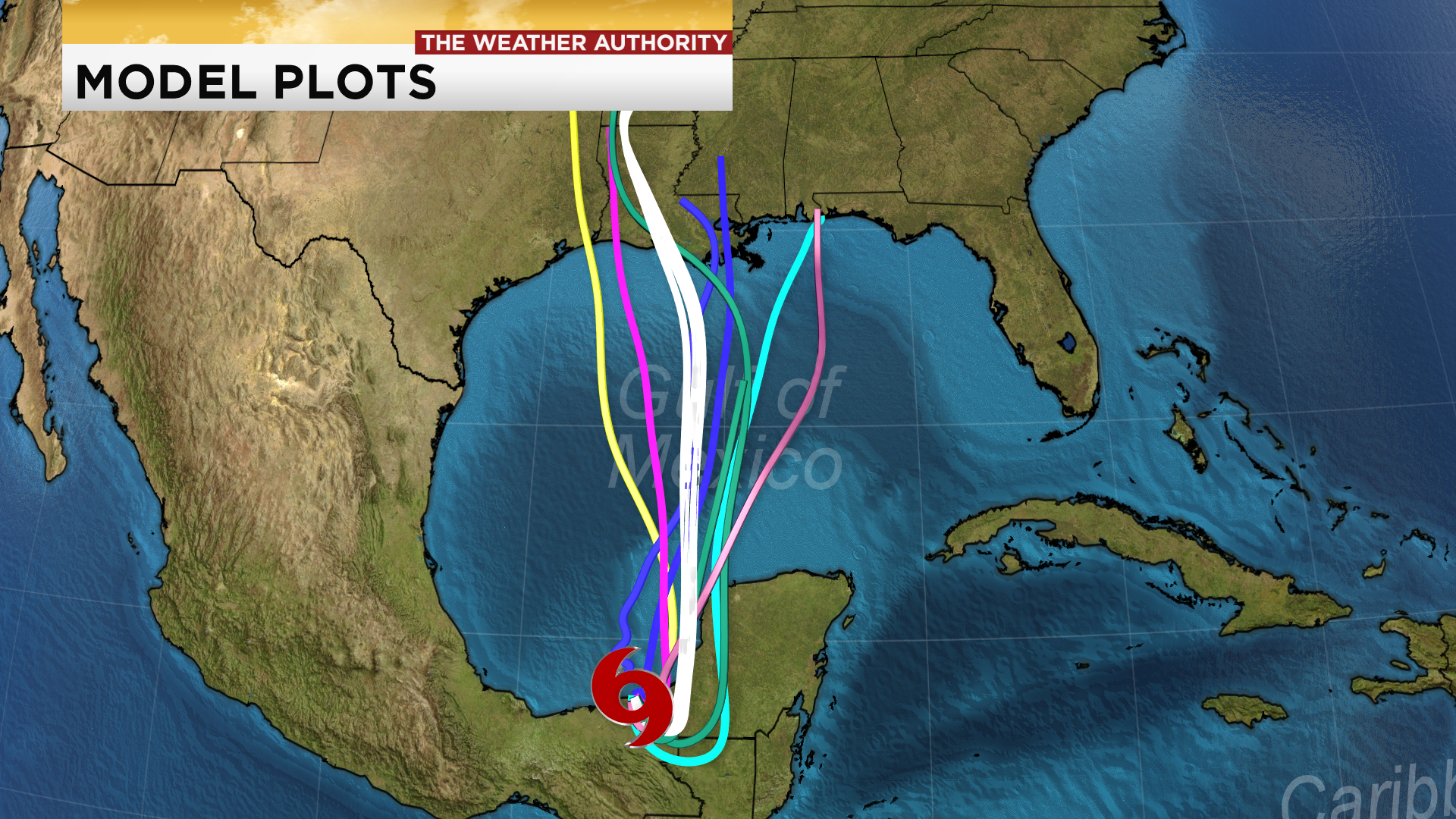 Eventually, Cristobal will move back over open water. With warmer than normal ocean waters in the Bay of Campeche and Gulf of Mexico, the storm will have enough energy to allow for gradual strengthening into the weekend. At this same time, the system will be heading towards the northern or western Gulf Coast. Right now, most models are trending towards Louisiana for landfall Sunday into Monday, but changes still remain possible. Even if the center of Cristobal makes landfall in Louisiana, it will help to funnel in tropical moisture across Florida and increase chances for rain locally.

Right now, the government of Mexico has a Tropical Storm Warning in effect from Campeche to the port of Veracruz along the Gulf Coast. The warning means tropical storm conditions are expected somewhere in that warning area within 36 hours.

Deadly flooding has already been occurring in parts of Guatemala and El Salvador. An additional 10 to 20 inches of rain is possible for parts of Mexico, El Salvador, and southern Guatemala through Friday night. Portions of Belize and Honduras could see 3 to 6 inches of rain as well. Of course, we know isolated amounts higher are possible.

On Tuesday, Tropical Storm Cristobal became the earliest 3rd named storm in the Atlantic Basin on record. The previous record was held by Tropical Storm Colin back in 2016.

Click here if you don’t see the guide above. WINK News Hurricane Guide 2020