Tuesday morning Tropical Depression #3 was upgraded to Tropical Storm Cristobal, the 3rd earliest named storm in the Atlantic on record. The previous record was held by Tropical Storm Colin on June 5, 2016.

The system will be moving slowly in the Bay of Campeche for the next several days hovering over warmer than normal waters in the lower to mid-80s. That energy should allow for gradual strengthening if it can stay over water. Models are currently split. If it makes landfall and spends more time over land it would weaken, or even dissipate. 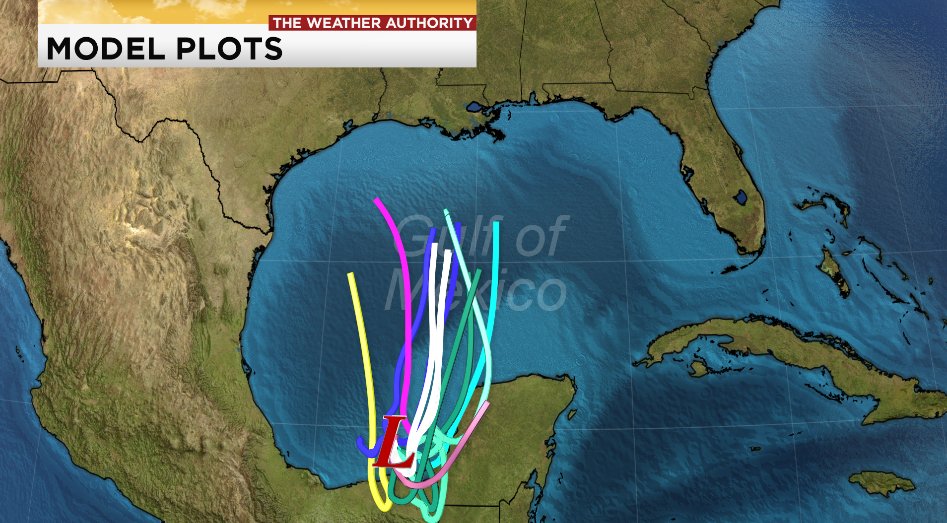 By this weekend and potentially into early next week, the system will be heading towards the northern or western U.S. Gulf Coast. Right now models are trending away from Southwest Florida, but we still need to monitor for any changes to the forecast.

The depression was centered about 125 miles west of Campeche, Mexico.

It has maximum sustained winds of 35 mph and was crawling southwestward at 3 mph. 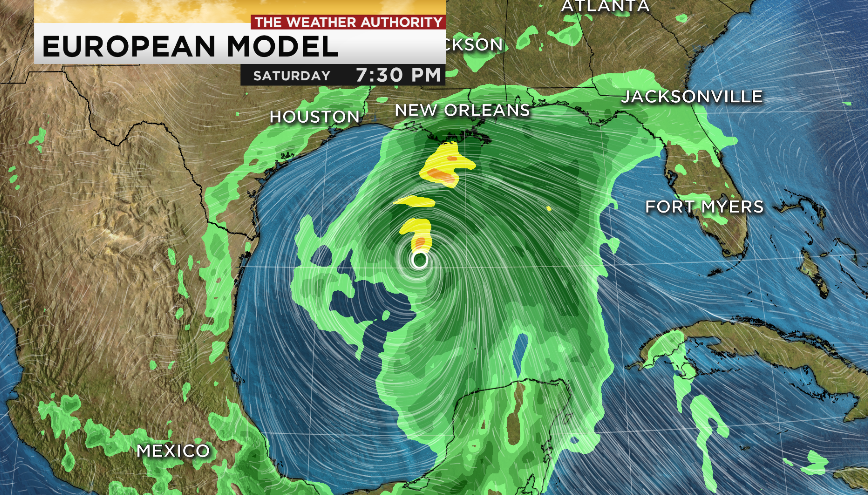 The government of Mexico has a Tropical Storm Warning in effect from Campeche to the port of Veracruz on that country’s Gulf Coast. The warning means tropical storm conditions are expected somewhere in that warning area within 36 hours.

Deadly flooding has already been occurring in parts of Guatemala and El Salvador.