Tropical Storm Cristobal possible in the Gulf of Mexico this week

Monday is the official start of the 2020 Atlantic Hurricane Season and already odds are increasing for tropical development in the Gulf of Mexico this week.

Showers and storms, associated with the remnants of Tropical Storm Amanda in the Pacific, will be heading into the Bay of Campeche this week and try to reorganize. Odds for development as of Monday morning are at 80%. A tropical depression is likely along with the growing potential for Tropical Storm Cristobal, coming just after Arthur and Bertha in May. 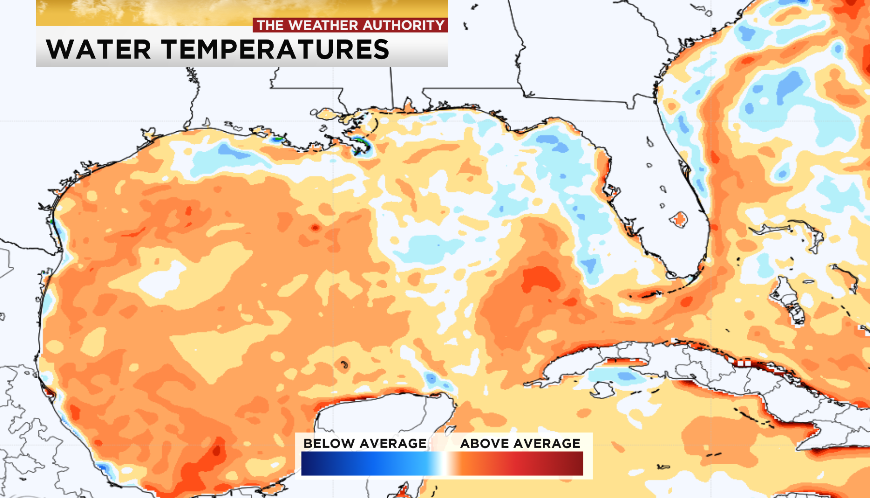 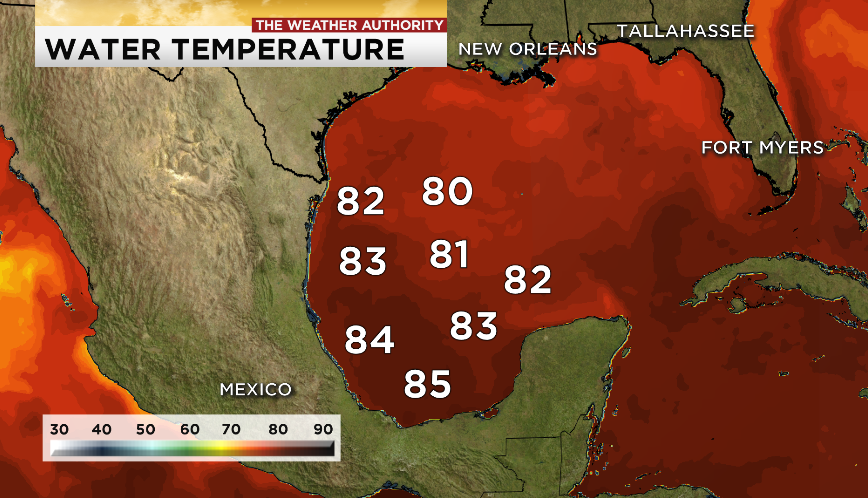 The system will be moving slowly in the Bay of Campeche for the next several days hovering over warmer than normal waters in the lower to mid 80s. That energy should allow for gradual strengthening if it can stay over water and avoid land longer.

Depending if and when Cristobal forms, we could be flirting with the record-earliest third named Atlantic storm, which is currently held by Tropical Storm Colin on June 5, 2016.

By later this week, potentially into early next week, the system will be heading towards the northern or western U.S. Gulf Coast. Right now models are trending away from Southwest Florida, but we still need to monitor for any potential changes to the forecast. 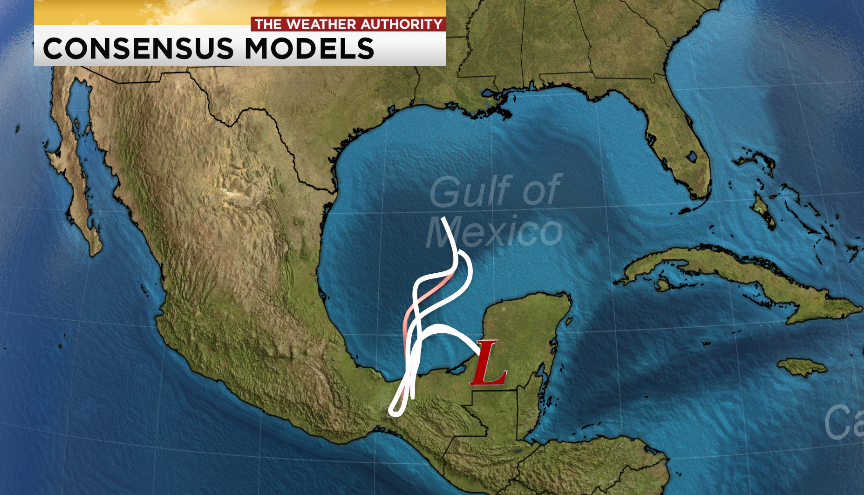 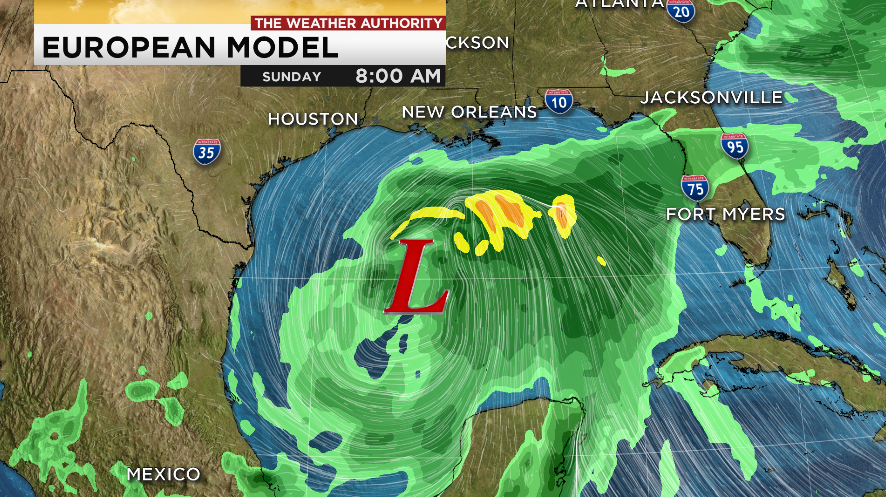