Cape Coral police are looking for a suspect in a church burglary.

According to a report, the incident happened Friday at Grace Church, 13 SE 21st St. On Wednesday, church employees discovered a new electronic thermometer was missing from a table near the front doors of the family center.

The church has interior cameras and after review, staff members discovered the church had been burglarized. 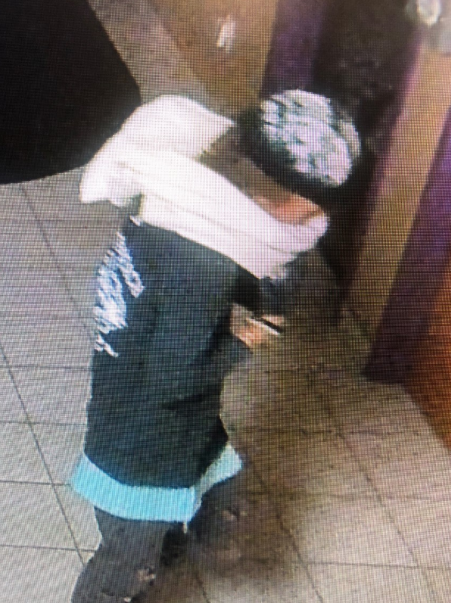 Following an inspection, no damage was found to the door, and there was no sign of forced entry. The report said it was likely that the door was accidentally left unsecured when someone exited the stairwell.

Further inventory of the family center determined the following items were stolen:

Images from the surveillance camera show the suspect wearing a ball cap and mask as he entered the building.

No further information has been released.