Gulf of Mexico much warmer than average, reaches 86 degrees along Florida Coast

Due to plenty of sunshine, fewer shots of cold air, and record heat during the winter and spring, our water temperatures in the Gulf of Mexico are currently well above average.

On Wednesday, Gulf temperatures were almost summer-like, peaking at 86 degrees at the Naples Pier. This is between five and eight degrees warmer than average. Well offshore, water temperatures range from the mid-70s to lower 80s. 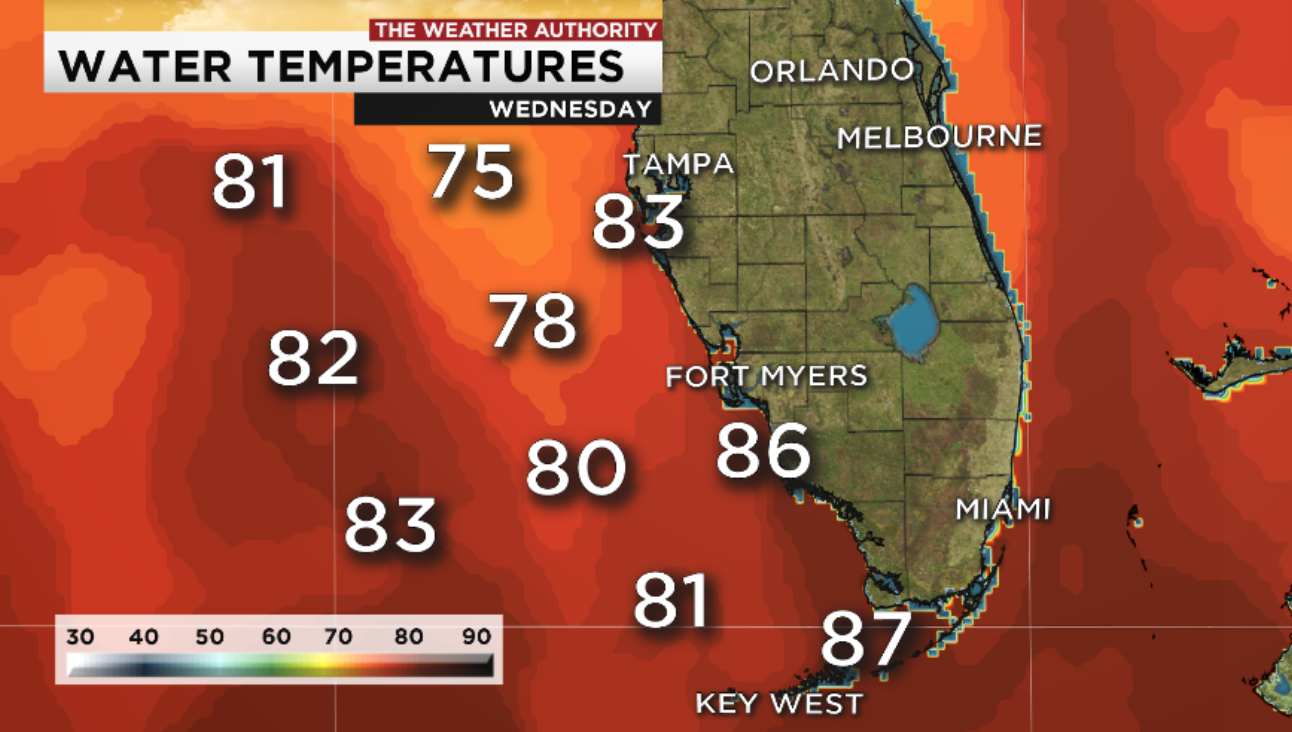 What implication does this have for hurricane season? The warmer the water, the more fuel for storms to grow stronger, last longer, and even undergo rapid intensification. While it’s an important dynamic for storm development and strength, it isn’t everything.

There have been years in the past where we’ve had unseasonably warm sea surface temperatures, but limiting factors such as high wind shear and dry air have prevented storms from strengthening. Other years have had the perfect harmony of warm water, low wind shear, and tropical moisture, but a storm never went into the Gulf of Mexico to benefit from those ingredients.

According to Colorado State University, these warmer than average waters across the Atlantic Basin will continue into hurricane season along with an anticipated lack of El Nino. A weak El Nino typically lowers the potential for high wind shear. They’re calling for 16 named storms during the upcoming potentially active season. Of those, eight are forecast to become hurricanes, while four could strengthen into major hurricanes (Category 3+). 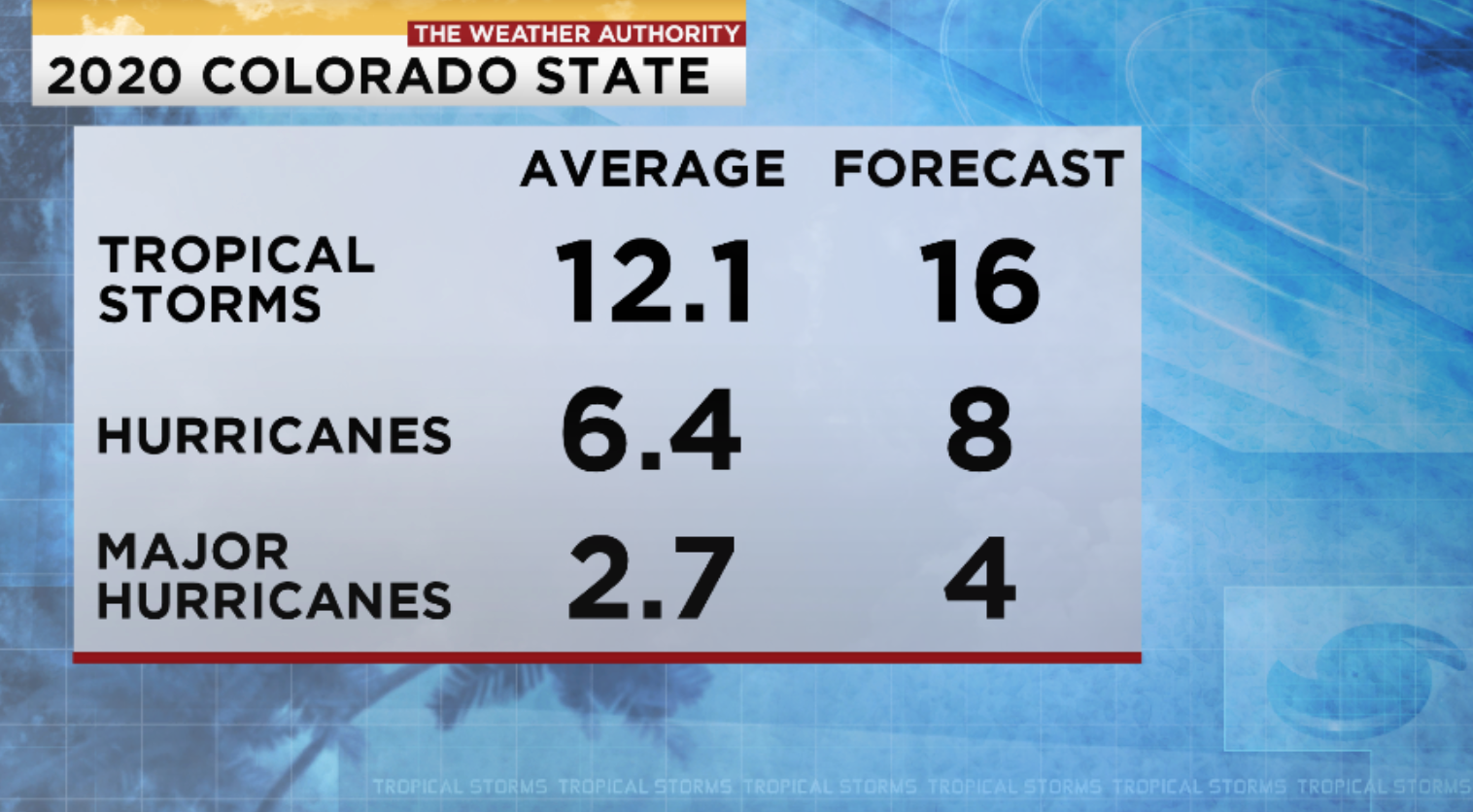 As is the case with all hurricane seasons, coastal residents are reminded that it only takes one hurricane making landfall to make it an active season for them. Keep it here to WINK, the Weather Authority, to keep you updated first on all updates. Hurricane season officially begins June 1st.