A mother and a son died on Monday after a car was found nearly submerged in Estero Bay in Bonita Springs.

On Tuesday, all was calm in the water in the neighborhood. It was much different than what neighbors like Claudia Wagner saw the previous night.

“Seeing the boats go by and the helicopter repeatedly,” Wagner said, “so I knew something was serious.”

According to Lee County Sheriff’s Office, deputies responded to a call for service behind the 26900 block of McLaughlin Blvd in Bonita Springs where a car was found in the water a short distance from land. 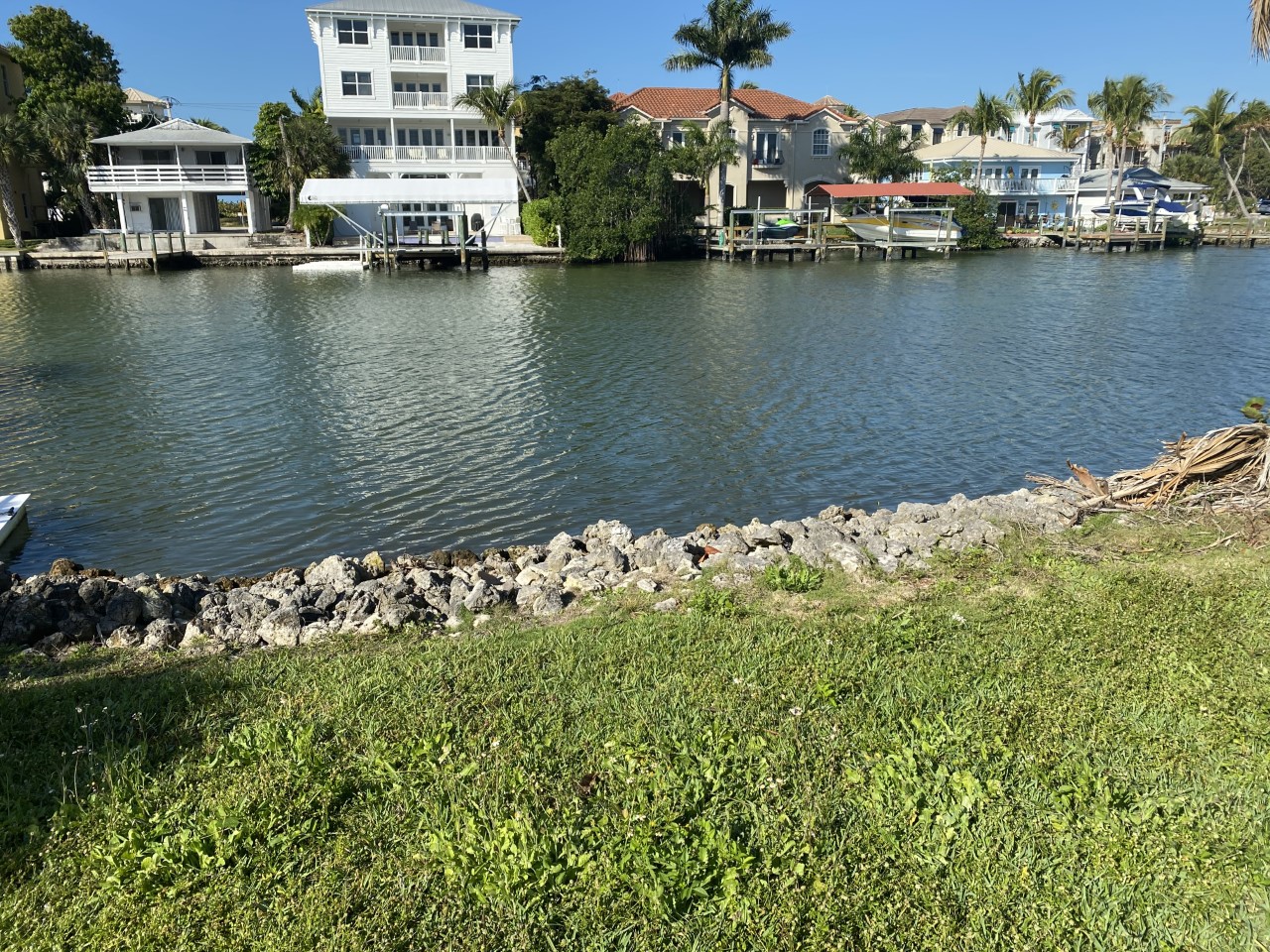 First responders located and removed a five-year-old boy from inside of the vehicle and performed life-saving measures before rushing him to the hospital. He ultimately died from the incident.

Further inspection of the submerged vehicle resulted in the location of a 41-year-old woman who was found dead inside the car.

Deputies confirm that the two were a mother and her son.

One day later, neighbors wonder how the car wound up in the water.

“It’s not like they could be going at a high speed through here and if the vehicle went off right here,” said Carl Garner, who lives nearby. “It seems unusual that would happen.”

LCSO said it has no answers.

Wagner meanwhile sends her condolence to the family of the mother and the little boy.

“My prayers to the family,” Wagner said. “I’m very sorry to hear what happened.”