Most Wanted Wednesday: We feature three of SWFL’s most wanted suspects; Feb. 12 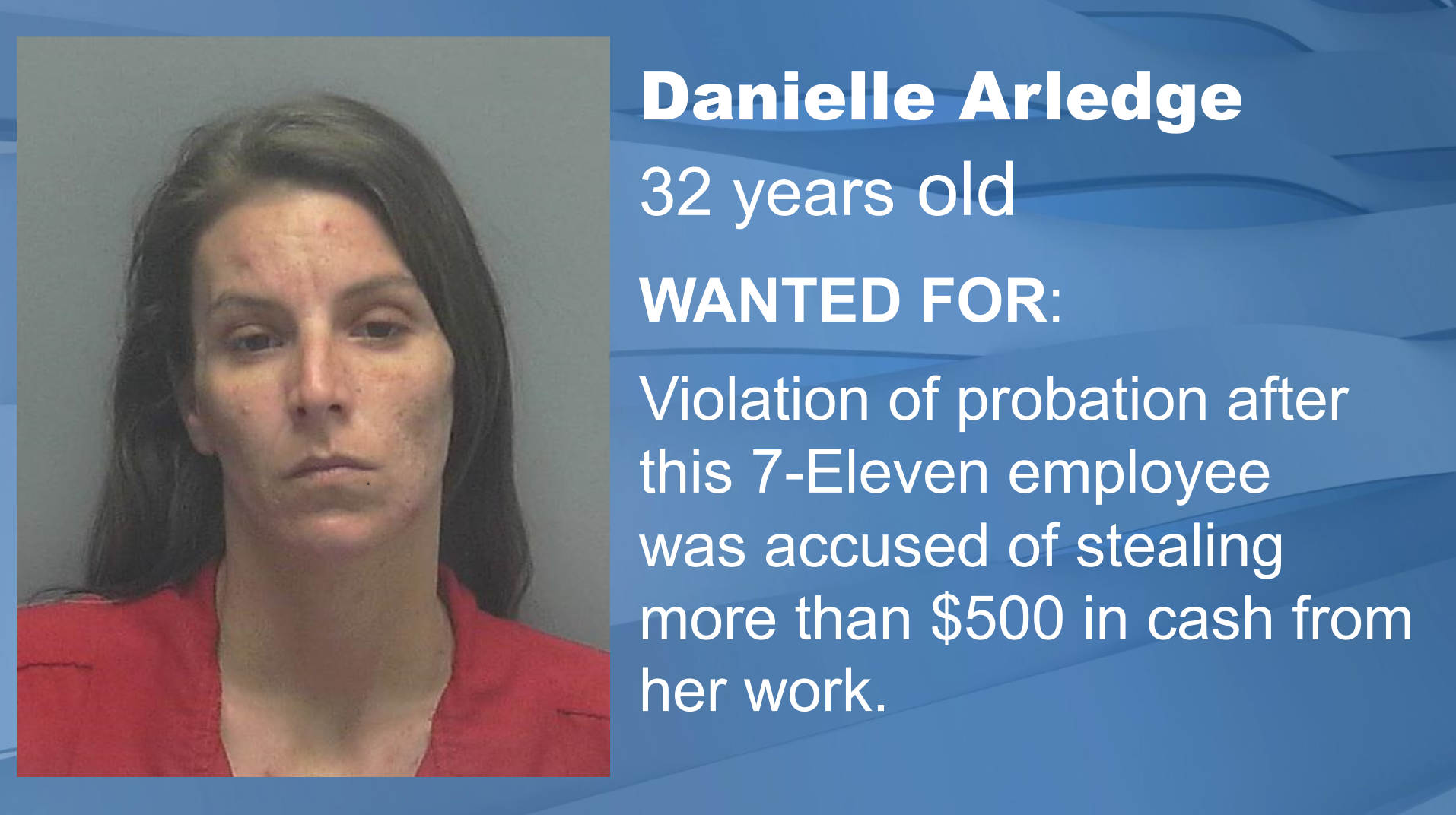 Danielle Arledge (DOB 12/9/87) – Arledge is currently wanted for violating probation in Lee County after being busted for stealing cash from her employer.

Managers at the 7-Eleven where she worked reported that the cash registers came up $533 short after Arledge’s last shift. After reviewing the surveillance video, Arledge was seen removing handfuls of cash and stuffing the money in her pockets. Although she failed to show up for her shift the next day, officers were quick to track her down and book her for grand theft.

In total, this 32-year-old offender has been arrested 7 times before, on additional charges of battery and other crimes. She is 5’7”, 140 pounds and was last known to be living on the Cape. Arledge has several tattoos, including a Sagittarius sign on her right wrist, a star on her left foot, and the phrase “Too fast to live, too young to die” on her hip. 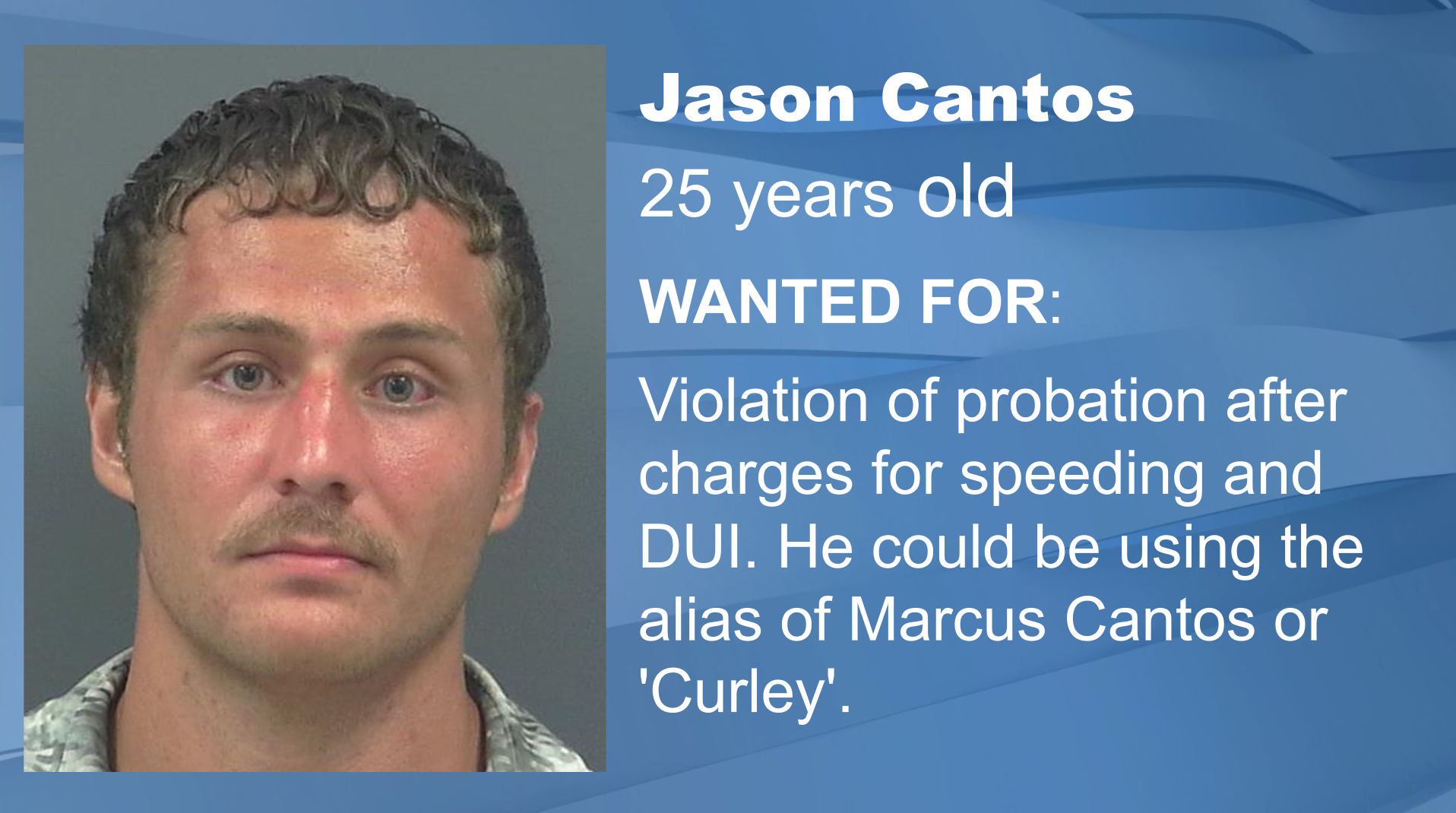 Jason Cantos (DOB 12/1/94) – Jason Cantos has racked up more than a dozen arrests as an adult, and now he’s wanted for violating his probation in Lee County earlier this month. His current charge stems from an incident where he was driving impaired on Pine Island Road, swerving in and out of traffic at high rates of speed.

When a deputy pulled him over, Cantos could hardly keep his eyes open and showed multiple signs of being under the influence of drugs.

A subsequent blood test revealed he had several drugs in his system, in addition to driving without a license. He has a tattoo of three dots on his chest, and could be using the aliases of Marcus Cantos or Curly to avoid his next booking. 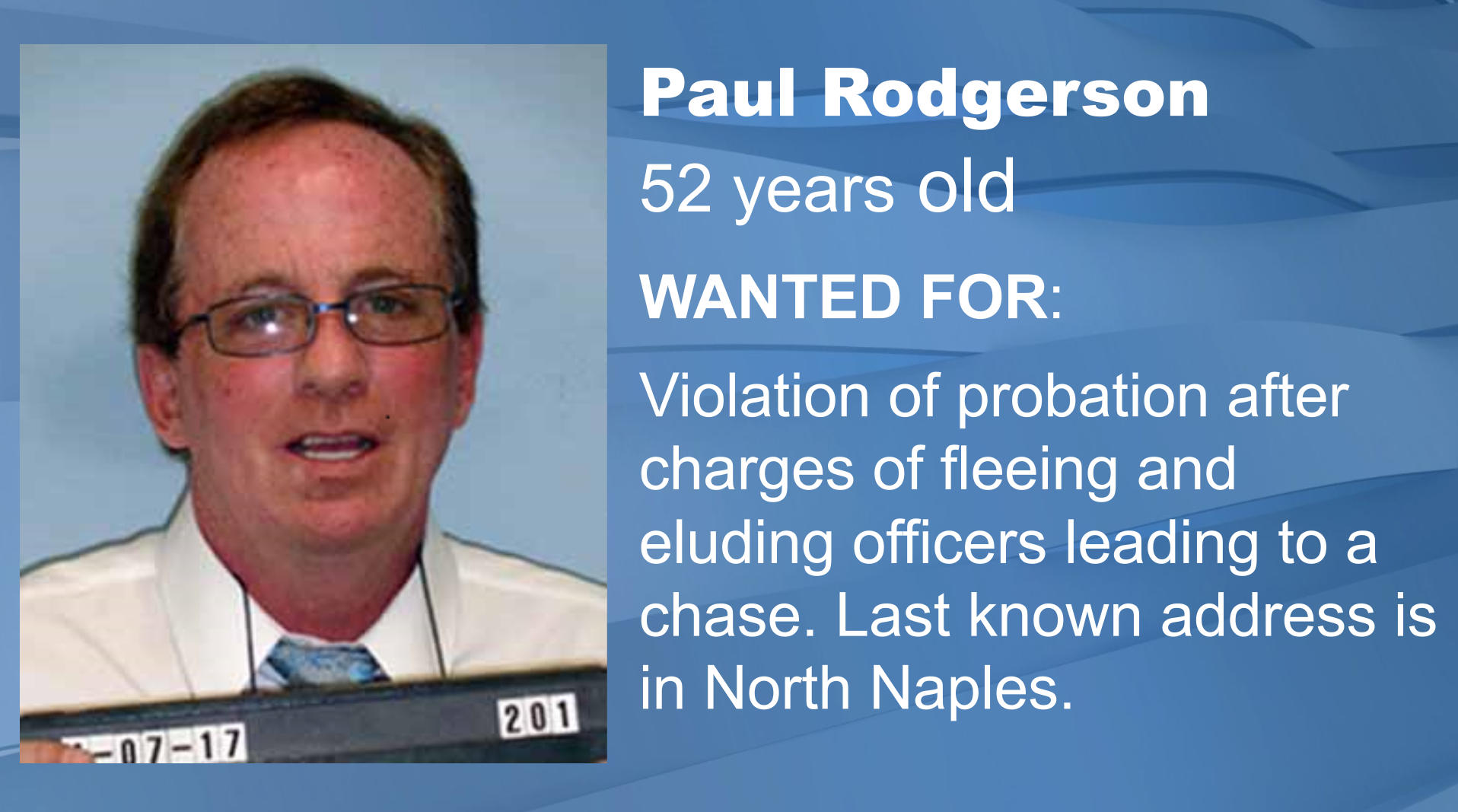 Paul Rodgerson (10/10/61) – he is wanted in Collier County for violating probation for fleeing eluding officers at a high rate of speed, with wanton disregard for safety or persons or property.

Although he doesn’t have an extensive criminal history, detectives say his reckless habits behind the wheel put all drivers in danger. Rodgerson has also been busted in the past for drug-related charges in the Naples area.

He has been known to work in the past as a handyman and a plumber, and chances are he’s working under the table right now in order to stay off of law enforcement’s radar. Rodgerson’s last address of record was in the North Naples area. 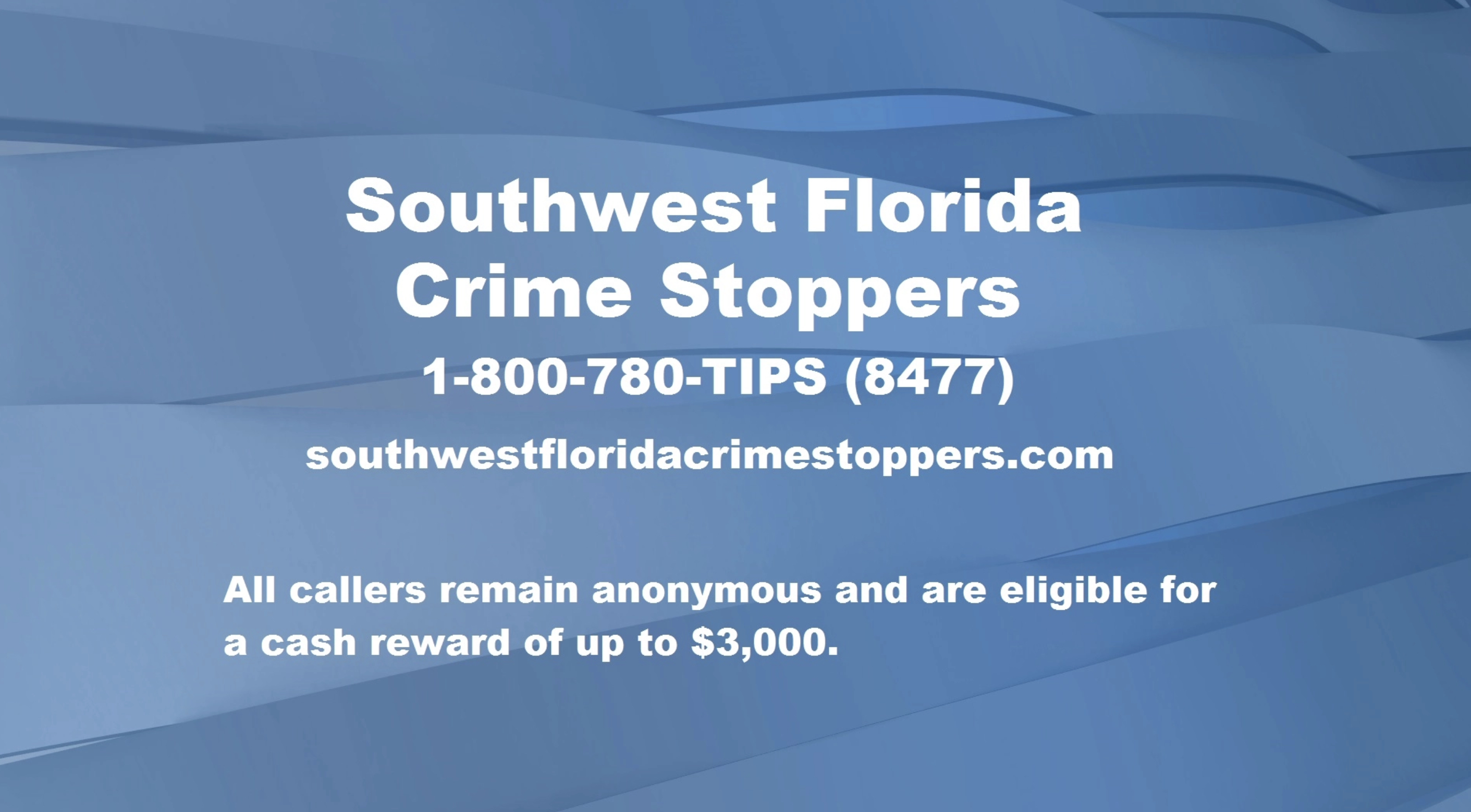