Most Wanted Wednesday: We feature three of SWFL’s most wanted suspects; Feb. 5

Rosalia Tejeda Diaz (DOB 11/26/67) – Diaz is wanted in connection with a hit-and-run crash on McGregor Blvd. in Iona that took the life of Anita Kate Johnson and her dog, Diva, on January 22nd.

Johnson was walking her dog around 6:30 p.m. along McGregor Boulevard, a stretch that she walked on a daily basis when a vehicle believed to have been driven by Diaz struck and killed her.

The suspect made the conscious decision to flee the scene, never stopping to attempt to render aid or even call 9-1-1. Since the crash, FHP has found the car they say Diaz was driving, however, she remains wanted. Leaving the scene of a crash involving a death carries a penalty of up to 30 years in prison.

Bobby Jones (DOB 2/13/81) – He has two active violation of probation warrants for his arrest. To date, this Dunbar resident has been charged with multiple counts of battery, grand theft, aggravated assault with a deadly weapon, resisting, drug possession, fraud and aggravated battery on a pregnant victim.

In one of several violent attacks last year, he beat a female victim several days in a row, then held a knife to her throat and sexually assaulted her while two young children were in the same room.

In addition to his 25 local bookings, Jones has also been busted in Charlotte, Sarasota, Hillsborough and Miami Dade Counties on a long list of charges.

This offender is 5’11”, 190 pounds, with a Tazmanian devil tattoo on his right arm. And upon his arrest, Jones will be held without bond.

Over the last decade, Lackman has been booked 10 times on charges that include grand theft, dealing in stolen property, burglary and drug possession. His latest infraction stems from an incident where he stole a $300 roll of screen from the truck of a local business.

An investigation quickly led to Lackman as the perpetrator, who eventually fessed up and said he stole the materials to finish a screening job he was hired for.

In addition to his current legal issues, detectives say that Lackman is also a suspect in several other on-going investigations. Lackman is 6’0”, 200 pounds and upon his arrest, he will be held without bond. 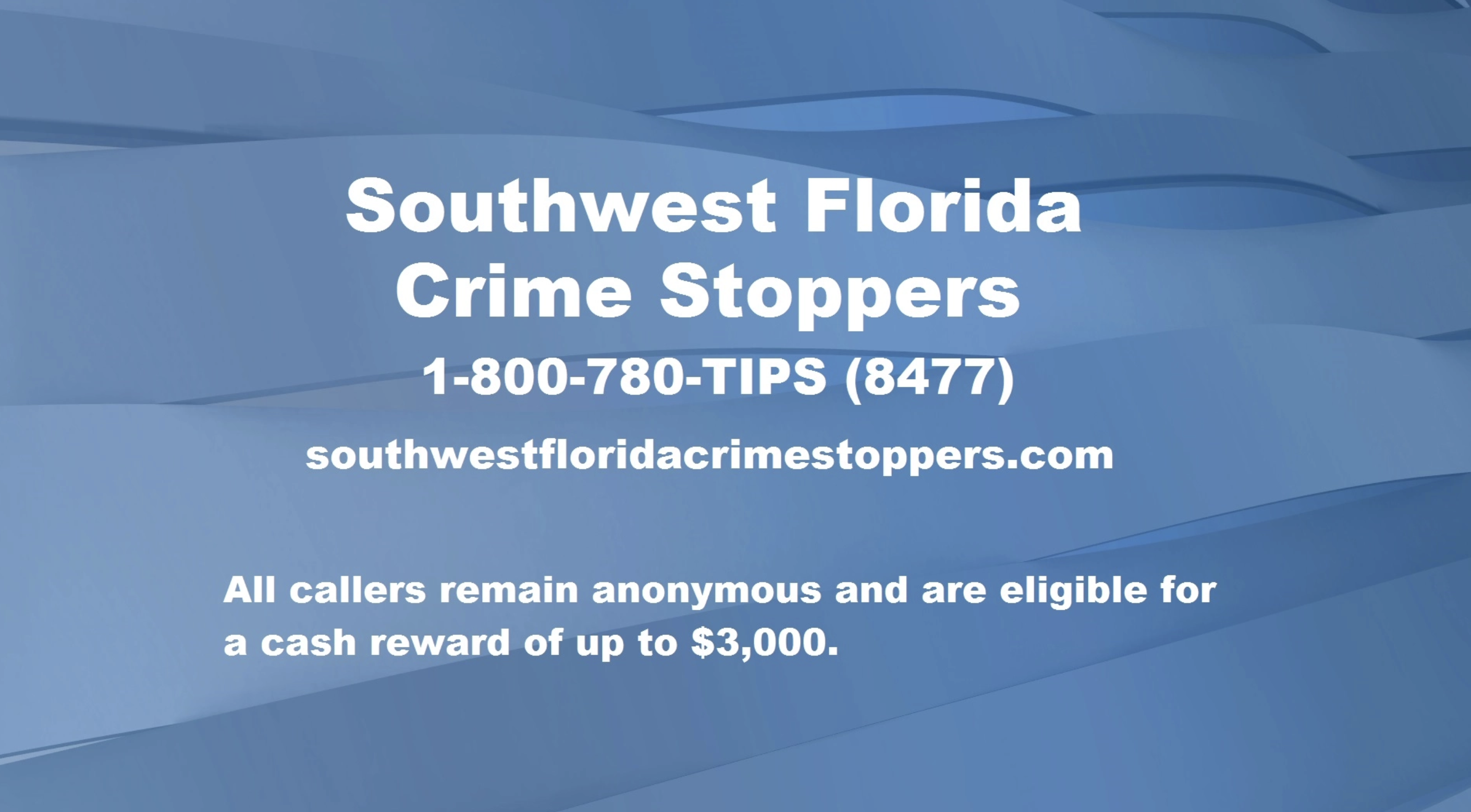