Facebook’s redesigned look for desktops is coming before spring 2020

Facebook‘s begun giving some users access to its redesigned desktop experience, first announced in April, that’s less cluttered and uses brighter icons. The company said it plans to offer the new look more broadly sometime before the spring, as reported by CNET.

In the meantime, when the “small percentage” of people who can access this new feature sign in to Facebook for the first time, they’ll see a pop-up inviting them to help test what the company calls “The New Facebook.” If they agree, Facebook will let them either set the website to use white backgrounds and bright colors, or a dark-mode background similar to the popular features offered on computers, iPhones and devices powered by Google’s Android software.

Facebook’s new look comes at a time when the social networking giant, which counts about 2.5 billion people using its service each month, is trying to move past the many privacy and corporate malfeasance controversies it’s faced. But with the 2020 US election heating up, there are concerns the company may not be appropriately ready for additional election meddling, disinformation and propaganda that might spread on its service. 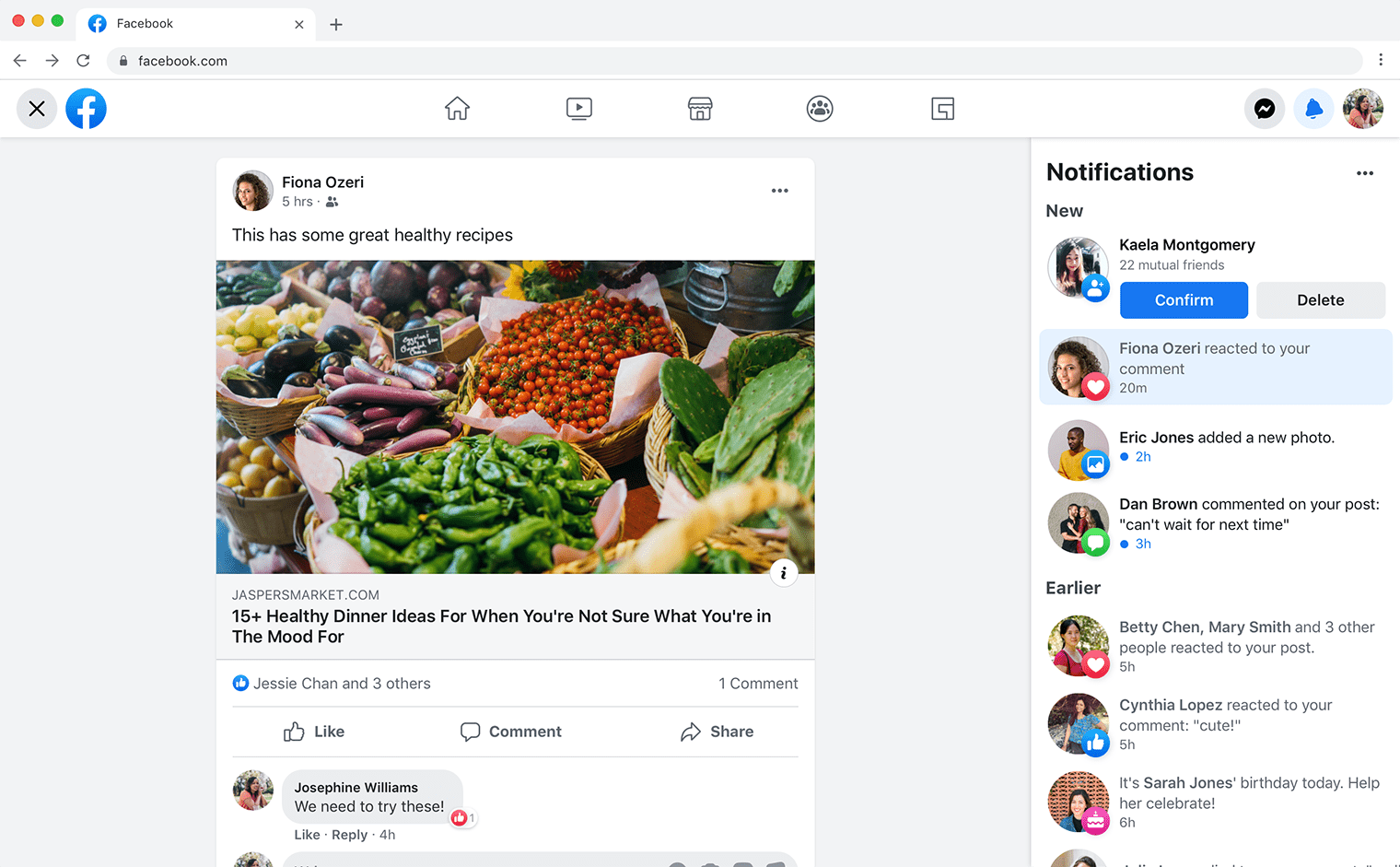 Facebook’s also increasingly been targeted by government regulators and lawmakers, who have raised the possibility of fines for Facebook executives’ poor behavior — and even of breaking up the company.

Facebook’s responded with an ad campaign acknowledging its mistakes, and promising to do better. It’s also redesigned its logo, which it’s made more prominent on its other popular apps: the text message replacement service WhatsApp and the photo-sharing social network Instagram.

Facebook currently is offering people who agree to use its redesigned website the option to switch back to the older, standard look they’re used to. People can also give the company feedback, telling it if some feature is broken or giving their general thoughts.

Facebook initially said it’d begin offering the new design last year, but still hasn’t broadly made it available. The company did, however, redesign its mobile app with a similar look.

Originally published by CNET on Jan. 8. CNET is part of CBS Interactive. 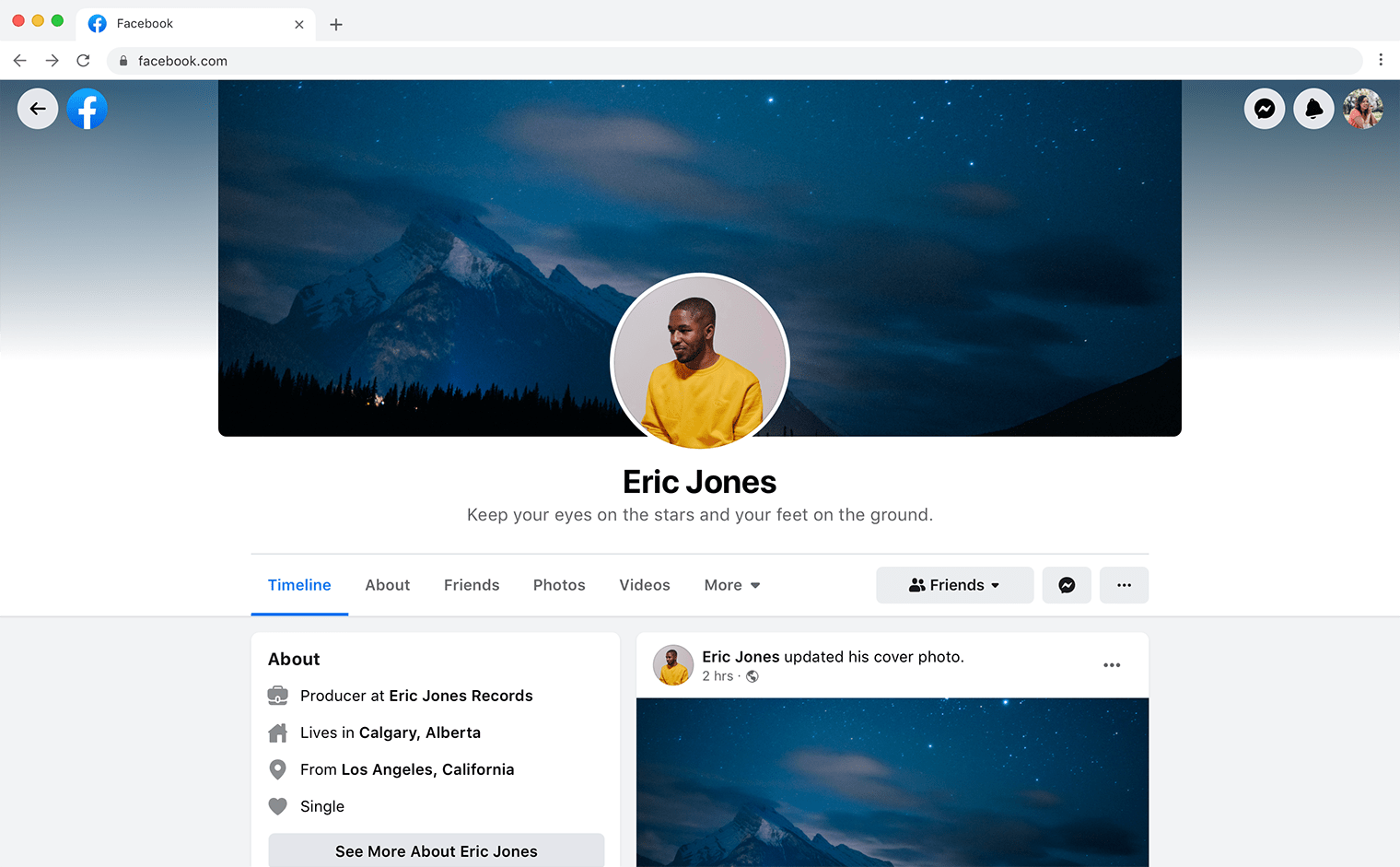