Laura Cooper, the deputy assistant secretary of defense for Russia, Ukraine and Eurasia, and David Hale, the undersecretary of state for political affairs, will appear before lawmakers to discuss their knowledge of events at the center of the impeachment inquiry.

In testimony behind closed doors, Cooper said the Pentagon was left in the dark over the delay in nearly $400 million in military assistance to Ukraine, saying the White House Office of Management and Budget ordered it frozen in July.

Hale, the third-highest ranking official at the State Department, told the committees leading the impeachment probe that he was unsatisfied by the OMB’s explanation to delay aid, and subsequently learned the order came from acting White House chief of staff Mick Mulvaney.

Who is Laura Cooper? 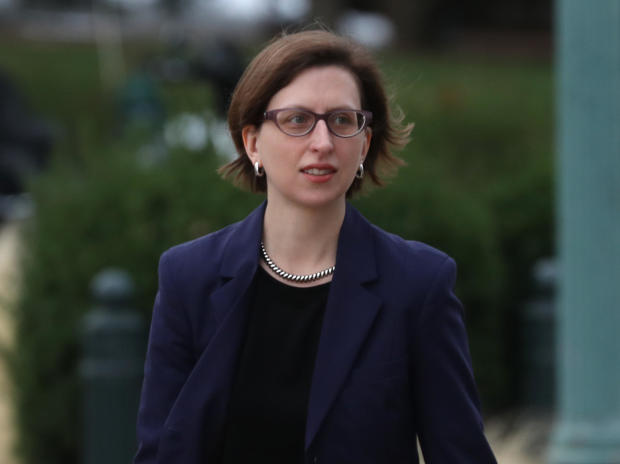 Laura Cooper is the deputy assistant secretary of defense for Russia, Ukraine and Eurasia, and is responsible for overseeing the U.S. military aid program to Ukraine. In her closed-door testimony, she explained why providing aid is central for countering Russian aggression in eastern Ukraine.

She said the funds to Ukraine “were held without explanation,” and that U.S. officials “began to raise concerns about how this could be done in a legal fashion.”

During a July 23 meeting, she learned from a representative for the Office of Management and Budget that the delay in aid “relates to the president’s concerns about corruption.”

“So I walked away from the meeting on the 23rd thinking, ‘OK, we know that this is, you know, a larger issue,'” Cooper testified. — Stefan Becket

Who is David Hale? 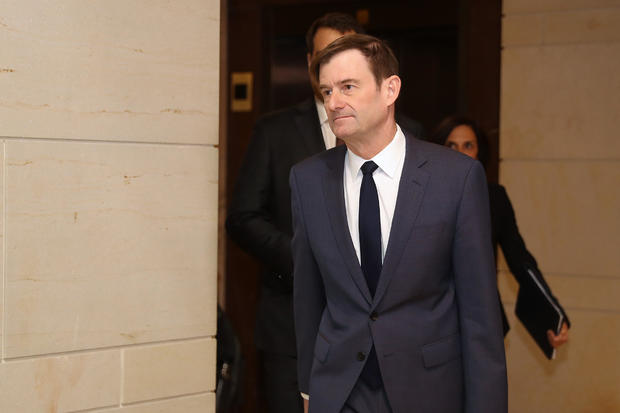 David Hale is the third-ranking official in the State Department as undersecretary of state for political affairs.

During his closed-door testimony, Hale provided a timeline of when he found out that the U.S. would withhold military aid from Ukraine.

He said he was told on July 23 that there had been a presidential directive about pausing the aid, and on July 25, an OMB official said the decision had been made by President Trump and came down from Mulvaney, the acting White House chief of staff.

Hale also told the committees about the campaign led by Rudy Giuliani and Ukrainian officials to discredit Ambassador to Ukraine Marie Yovanovitch, who was ultimately removed from her post.