Most Wanted Wednesday: We feature three of SWFL’s most wanted suspects; Nov. 13

Ishmael Francois (DOB 1/1/80) – is wanted for failing to show back up in court in Collier County, despite a judge’s orders.

This felon has been arrested previously on charges including making bank deposits with the intent of committing fraud, grand theft and providing false statements to law enforcement officers. After putting up a $40,000 bond after his last arrest, Francois was released from jail, with the understanding that he’d show back up for court dates – which he has subsequently failed to do.

Francois is 6’0”, 175 pounds and was last known to be living in Naples. Detectives say he may also be operating under the alias of Pierre Francois.

Patrick Germain (DOB 4/17/68) – is wanted on a bench warrant for failure to appear in Lee County. He was originally arrested as part of a racketeering scam that he operated with several other local businesses.

Lee County detectives jailed Germain for two counts of illegally printing lottery tickets, two counts of selling the phony tickets and maintaining a house for the use of gambling. Germain was already a registered convicted felon after being found guilty of soliciting businesses to facilitate with claims on fraudulent car accidents. Germain was supposed to appear for a court date on the racketeering related charges, but when he was a no show, a bench warrant was issued for his arrest.

Eric Johnson (DOB 9/28/84) – violated terms of his probation in Lee County last week after being jailed for assaulting a 70-year-old woman. According to his arrest report, Johnson became hostile after one of the two victims refused to hand over her prescription medication.

Clearly unhappy with her response, Johnson proceeded to choke the woman, nearly to the point of unconsciousness, before punching her in the face. When the senior female interjected in an effort to halt the assault, Johnson struck the woman in the chest – in the exact spot she had just had surgery on. Johnson was quickly arrested and was ultimately found guilty of two counts of battery with property damage. After being released from jail, he was supposed to adhere to certain conditions which he quit doing last week.

This fugitive is 5’10”, 225, with a tattoo of the grim reaper on his right arm and a cross with an hourglass on his shoulder. 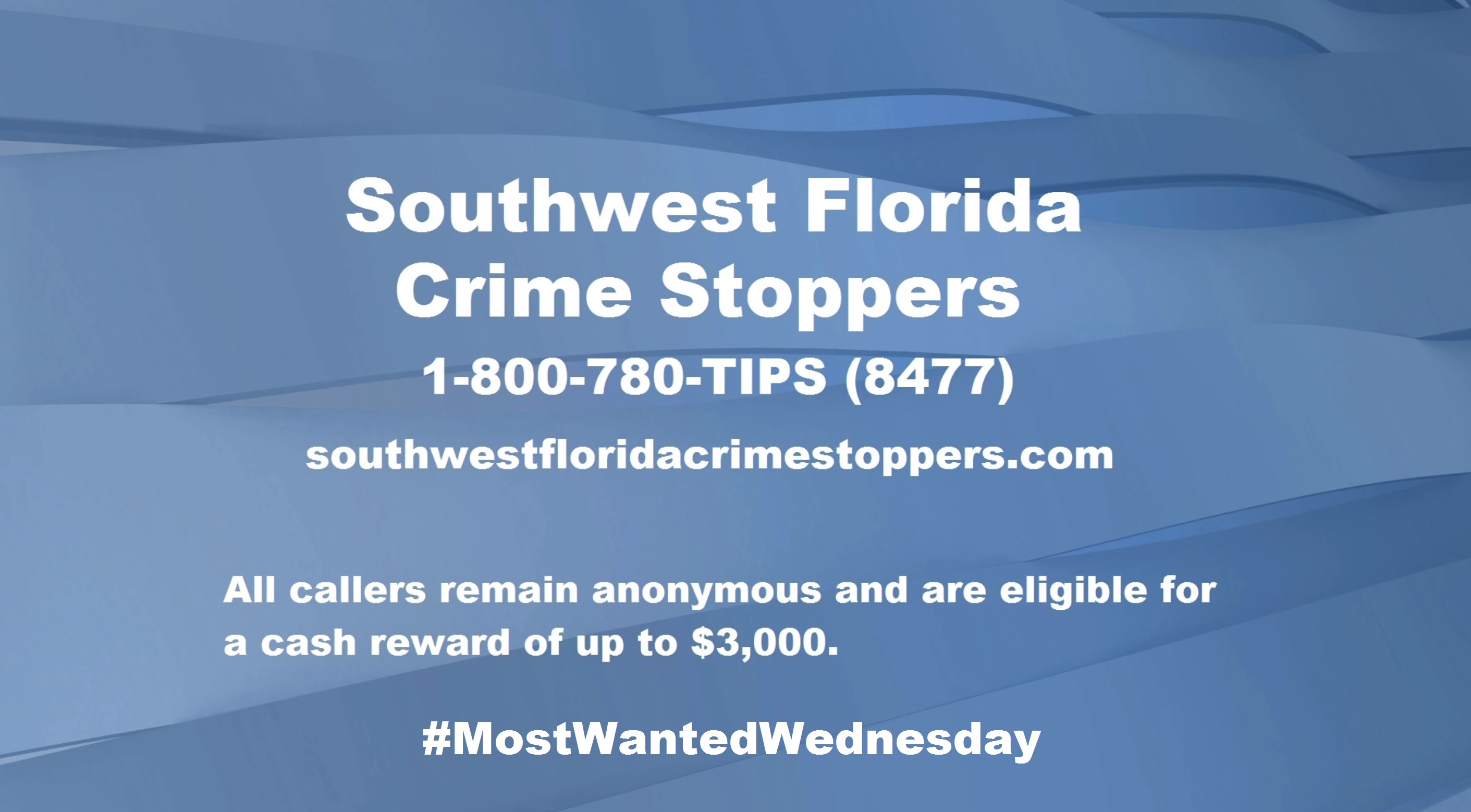