Fort Myers Police Department has come under public scrutiny in the community for a lack of accountability and trust, so it plans to spend big money to change that.

FMPD has hired investigator Donald Oswald as inspector general of the police department, hoping he will help to reverse the department’s reputation. The city plans to pay him a salary of more than $100,000 a year.

“One of the most difficult things for police to do is police the police,” Fort Myers Councilman Kevin Anderson said. 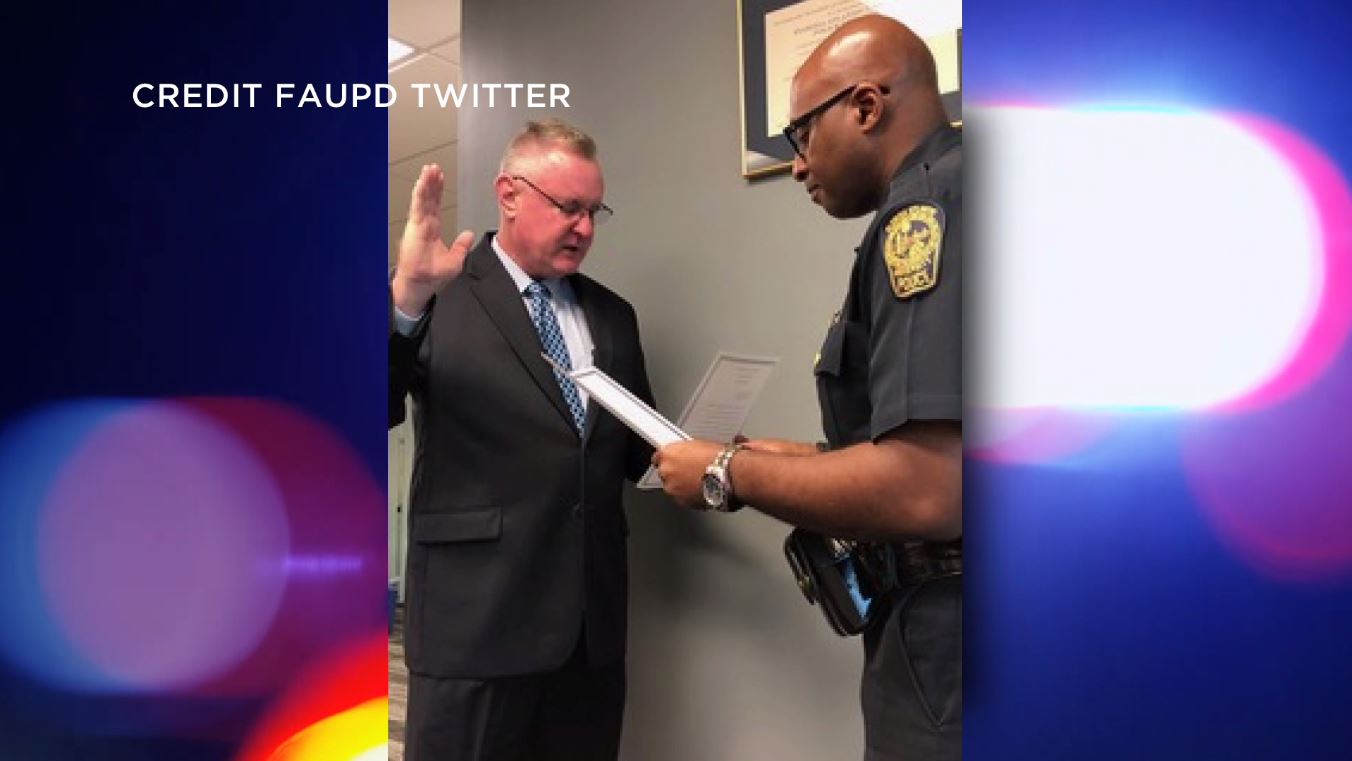 FMPD said the Freeh Group, which was hired and submitted a scathing 2017 audit of FMPD, recommended it create the inspector general position.

“I think it’s gonna rile some feathers,” said Dr. David Thomas, an FGCU forensic studies professor and law enforcement expert. “Because I don’t know if they’ve gotten to the root of all of their problems.”

Thomas said Oswald may be uniquely positioned to change policies.

“He’s an outsider,” Thomas said. “He doesn’t have a dog in this fight, meaning he’s not loyal to anybody but the chief.”

Thomas said enforcing established standards could mean officers will have to be let go.

Thomas, like Anderson, said the greater good is for FMPD to rebuild trust.

“I don’t think it happened because of Capt. Rodriguez,” Anderson said. “However, it is good timing.”

Thomas said it’s unusual for police departments the size of Fort Myers to have an inspector general.

Oswald’s background includes experience investigating the use of deadly force in the FBI, and he directed discipline at the Broward County Sheriff’s Office. Oswald is expected to assume his new position as inspector general Thursday, Oct. 24.

Anderson said he hopes the inspector general position will ensure that kind of scandal happens again.

“I hope that in a year, we could show where there’s less allegations of misconduct among officers,” Anderson said. “There’s less complaints, and the public views them as having come back around.”