Fort Myers Police Department released two images of this SUV which is believed to have been used in an attempt to lure a young boy into the car as he walked home. 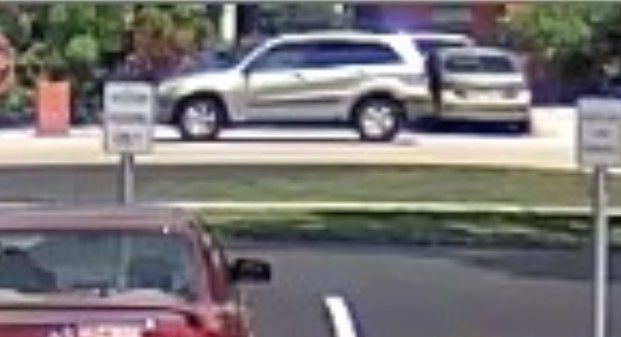 A young boy reported that at around 3 pm., a gray SUV pulled up to him as he was walking home and a female passenger offered him candy if he would get into the car. The boy refused and started to run as the SUV drove away.

If anyone in the area has knowledge of a vehicle or couple that may match this description, they are urged to contact Fort Myers Police Detective Myra King at (239) 321-8016 or email [email protected]