There could have been three more mass shootings if these men weren’t stopped, authorities say

Authorities this weekend announced they had foiled three potential mass shootings after arresting three men in different states who expressed interest in or threatened to carry them out.

All three cases were brought to authorities’ attention thanks to tips from the public.
Here’s what we know about them.

Police say he had the motivation and the ammunition

In Connecticut, 22-year-old Brandon Wagshol was arrested after authorities said he had expressed interest in committing a mass shooting on Facebook, according to a statement from the FBI and the Norwalk Police Department.

LINK: See Something, Say Something

He faces four charges of illegal possession of large capacity magazines, and is being held on a $250,000 bond. He is scheduled to appear in court September 6.

According to the statement, authorities received a tip that Wagshol was trying to buy large capacity rifle magazines from out of state.

As the FBI and the Norwalk Police Department were investigating the tip, they discovered Wagshol was trying to build his own rifle and had allegedly posted on Facebook about his interest in committing a mass shooting, the statement said. Authorities did not provide details on what the post said. 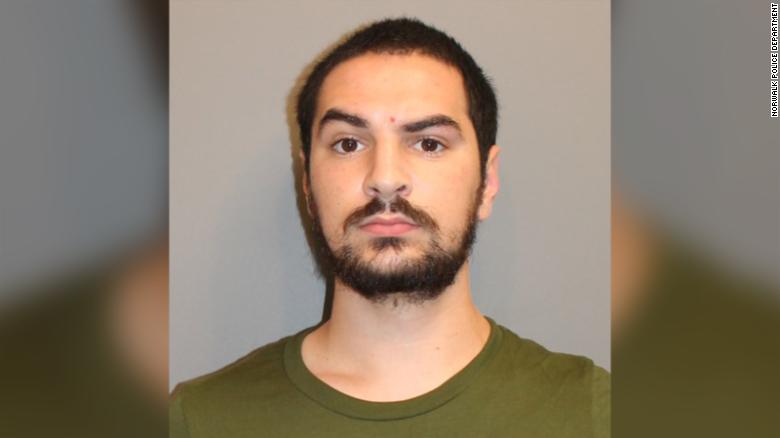 Authorities executed a search warrant at his home and found multiple weapons, including a handgun, a rifle, a rifle scope with a laser, numerous rounds of ammunition, body armor, a ballistic helmet and other tactical gear, police said.

Some of the weapons were registered to Wagshol’s father, but he had access to them, authorities said.
CNN has reached out to the prosecutor and defense attorney.

Tristan Scott Wix of Daytona Beach, Florida, was arrested in a Winn-Dixie parking lot on Friday after he sent his ex-girlfriend a series of disturbing texts in which he allegedly threatened to commit a mass shooting, the Volusia County Sheriff’s Office said. The ex-girlfriend alerted authorities.

In the messages, the 25-year-old said he wanted to open fire on a large crowd of people, the sheriff’s office said in a news release. “A good 100 kills would be nice,” one message allegedly read. Wix also said he already had a location in mind, according to the sheriff’s office. 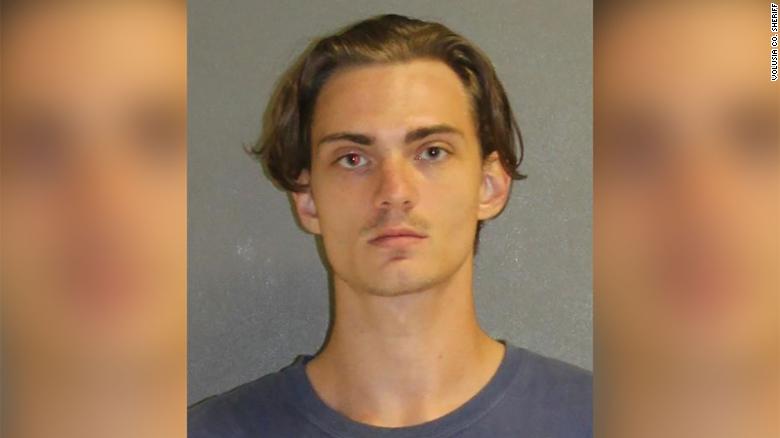 Tristan Wix of Daytona Beach, Florida, faces charges of making written threats to kill or do bodily injury after a series of ominous text messages.

“A school is a weak target.. id be more likely to open fire on a large crowd of people from over 3 miles away.. I’d wanna break a world record for longest confirmed kill ever,” another message read, according to the sheriff’s office.

Wix wrote that he wanted to die and “have fun doing it,” authorities said.

Volusia County Sheriff Michael Chitwood said on CNN Sunday that authorities had recovered a .22-caliber hunting rifle and 400 rounds of ammo in Wix’s apartment. Wix had initially told investigators he did not own any firearms but that he was fascinated with mass shootings, the sheriff’s office said.

Wix was being held without bond Sunday at the Volusia County Branch Jail. CNN could not immediately determine Sunday whether Wix had an attorney.

And in Ohio, 20-year-old James Patrick Reardon was arrested for allegedly threatening to carry out a shooting at a Youngstown Jewish community center.

An Instagram account belonging to Reardon shared a video that showed a man firing a gun, New Middletown Police Chief Vincent D’Egidio told CNN. The post — which was shown to an officer out on an unrelated call — tagged the Jewish Community Center of Youngstown, D’Egidio said.

It’s unclear whether the man shooting the gun was Reardon or someone else.

Andy Lipkin, the executive vice-president of the Youngstown Area Jewish Federation, said the post was accompanied by a caption that read, “Police identified the Youngstown Jewish Family Community shooter as local white nationalist Seamus O’Rearedon” — Seamus being a Gaelic version of Reardon’s name. 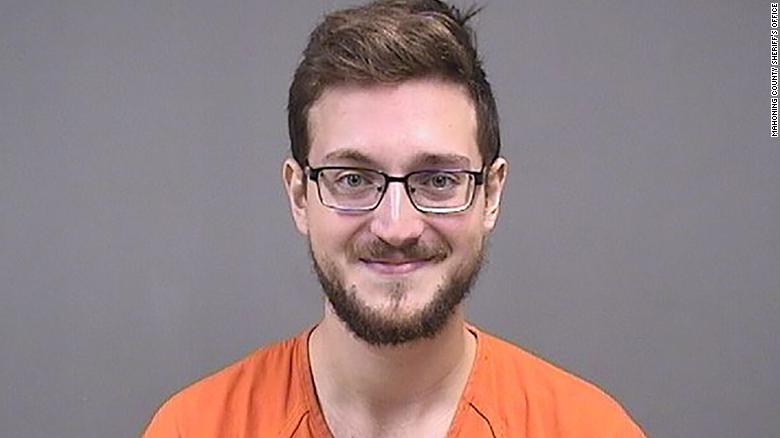 A search warrant was executed and authorities found a cache of weapons and ammunition, D’Egidio told CNN.

Reardon was arrested without incident and booked into the Mahoning County Jail on Saturday on one count of telecommunications harassment and one count of aggravated menacing, according to online jail records. He’s set to be arraigned Monday morning, the police chief said.

It was unclear whether Reardon was represented by an attorney.\