There have been 120 arrests from a 90-day operation led by U.S. Marshals in Southwest Florida, authorities said in a press conference on Thursday.

The target of Operation “Triple Beam” was the arrest of violent fugitives and criminal offenders that are suspects in high profile crimes, including homicide, illegal drug distribution and firearm possession, sexual assault, along with arson.

Law enforcement officers seized 45 firearms and more than $100,000 in drugs, in addition to the 120 arrests made.

“This effort marks a never-ending commitment by the U.S. Marshals Service and specifically the Florida/Caribbean Regional Fugitive Task Force to assist the local Fort Myers law enforcement community,” said William Berger, U.S. Marshal for the Middle District of Florida, “in their quest in eliminating this dangerous criminal element on a permanent basis.”

How successful will operation translate in court?

Local attorneys told us it’s too early to tell if all these criminals or even half of them will get convicted. They said, often times, taxpayer money goes down the drain if arrests aren’t made in a lawful matter.

“You don’t have people to be witnesses because they’re afraid of that kind of thing,” Holiday said. “And you end up with the police doing what they do. And there’s no backings, so they get back on the streets again.”

“If you can stop it little by little, then more power to them,” said Michael Cantelo in Fort Myers. 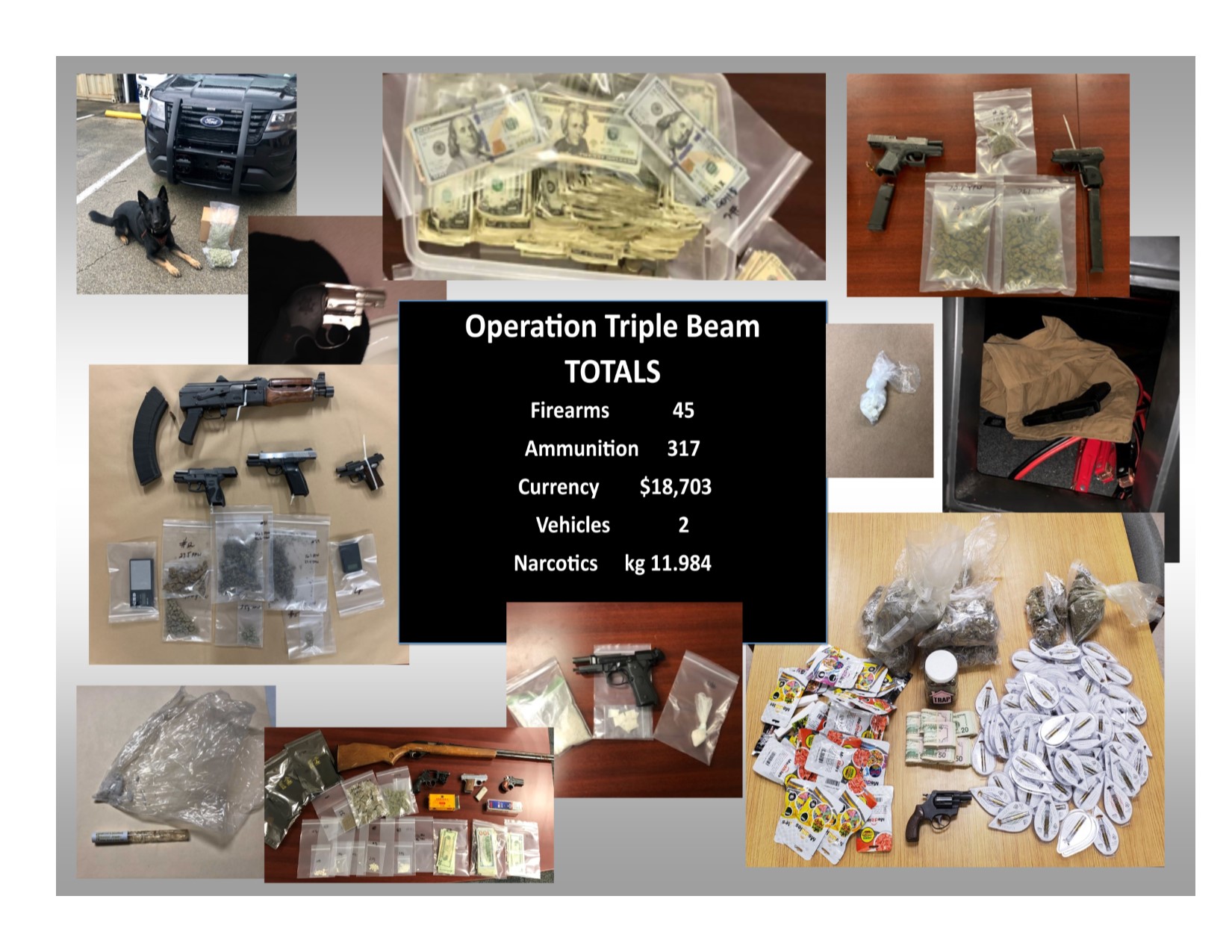