On July 31, K9 Unit Sgt. Derosso and K9 Dallas along with Officer Deberardinis and K9 Jax met in the Cape Coral Police Department lobby where Dallas and Jax received their ballistic vests.

They were the last two dogs out of eight in the K9 unit to not have vests. The vests are valued at $700 each.

Sgt. Justin Derosso said, “Just like us they’re out there on the street. You know, they’re going to be doing sometimes very dangerous work looking for very dangerous people. And in that event now we have the option to put the vest on the dog, which could ultimately save its life.”

These vests were made possible due to a donation from Joey’s Legacy, Inc. and their founder/president, Scott Fine.

“It was awesome,” Fine said. “On the vests it says donated by Joey’s Legacy which is just tremendous. That’s great. We really appreciate it. It reminds us of our dog and what happened to him. We want to continue to do great things for animals and their humans.”

The vests were manufactured by Survival Armor, and will be utilized by Dallas and Jax as they perform their duties.

“K9 Dallas, K9 Jax and the rest of their K9 partners are out on the streets in the same dangerous situations as their human counterparts, and each and every one of them would put their lives on the line for their officer handlers or for a citizen. We are extremely grateful to Joey’s Legacy and Survival Armor for assisting us in protecting these brave members of our police department,” said Master Corporal Phil Mullen, with the Public Affairs Office. 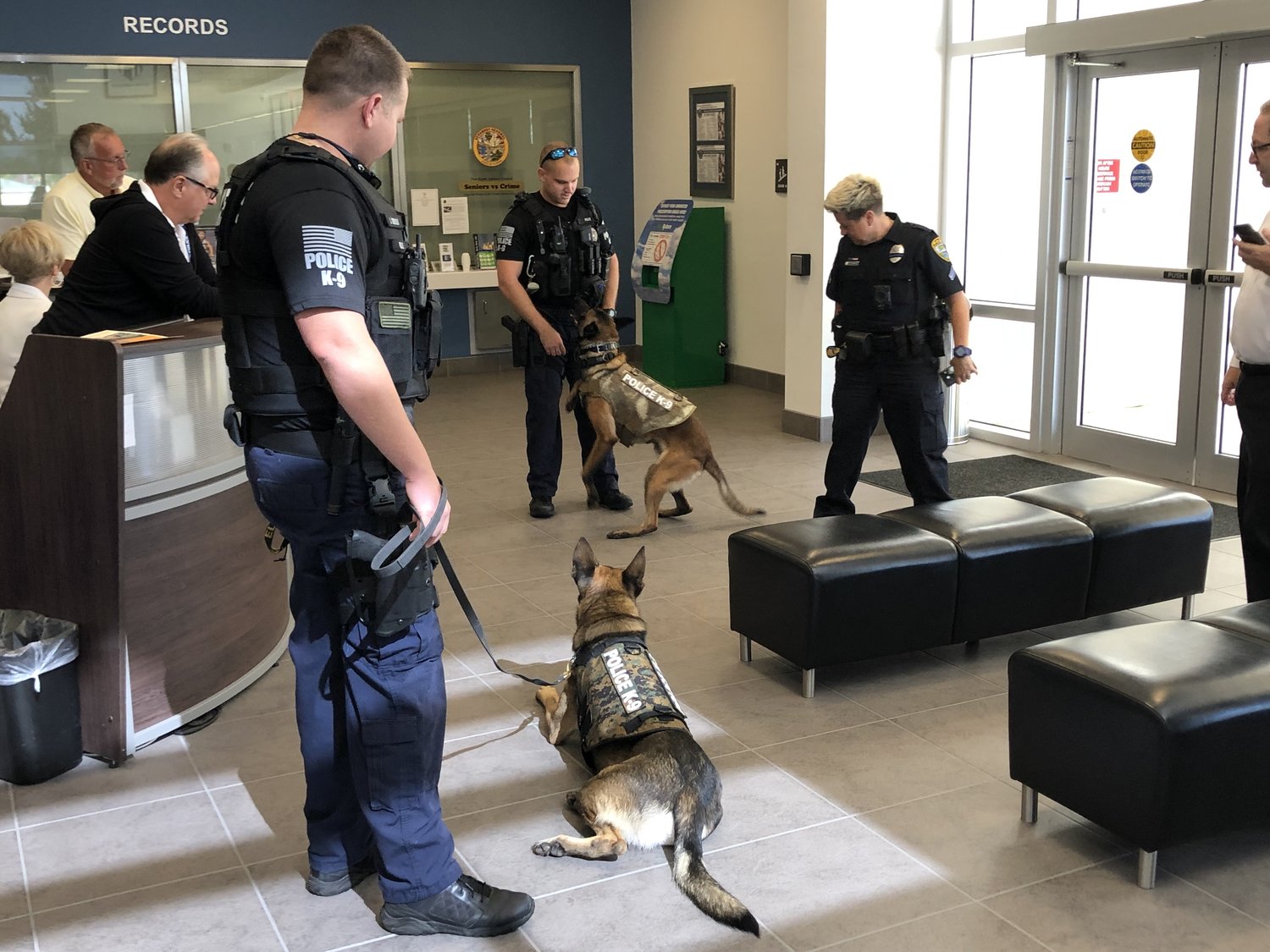 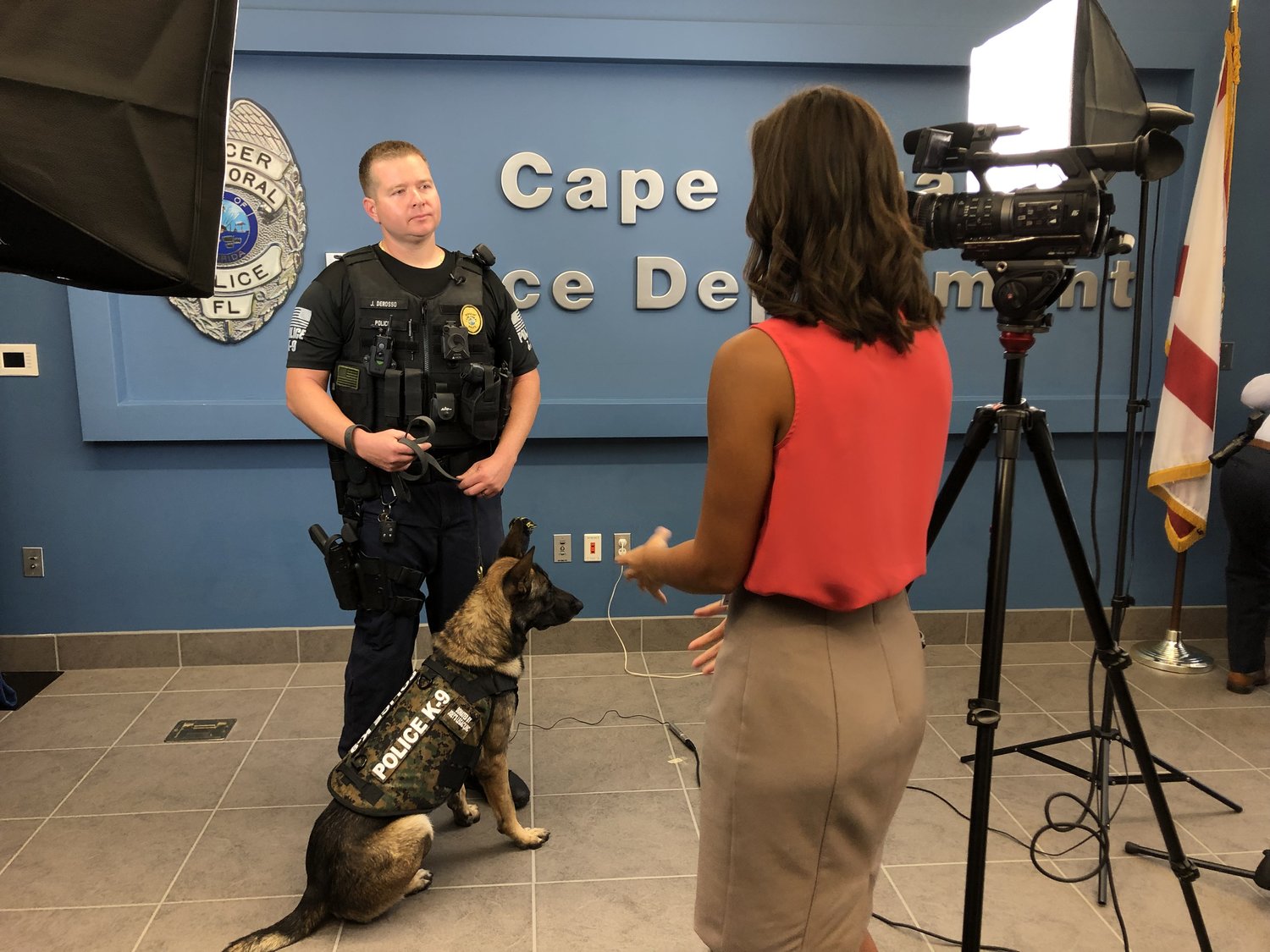