The National Hurricane Center has named a disturbance in the northern Gulf of Mexico “Potential Tropical Cyclone Two” in anticipation for further development over the next two days.

According to the NHC, Tropical Storm Barry is expected to form by Thursday night over the northern Gulf of Mexico. Storm surge and tropical storm watches have been issued and heavy rainfall is expected in some areas.

POTENTIAL TROPICAL CYCLONE #2: Soon-to-be #Barry. Has the potential to bring tropical storm conditions by late Thursday / Friday into Louisiana. A (strengthening) hurricane at landfall is possible in the NW Gulf into the weekend. Keep it here to the WINK for updates! pic.twitter.com/HqymHvlXBs

Reports from an Air Force Reserve reconnaissance aircraft indicate that maximum sustained winds are near 30 mph with higher gusts. Strengthening is forecast during the next 72 hours, and the disturbance is forecast to become a tropical depression Thursday morning, a tropical storm Thursday night, and a hurricane on Friday.

Shower and thunderstorm activity has gradually been increasing in coverage and organization, and the low is likely to become a tropical depression or a tropical storm in the next day or so.

Per the NWS — 5 to 6” of rain has already fallen with numerous streets and underpasses severely flooded. 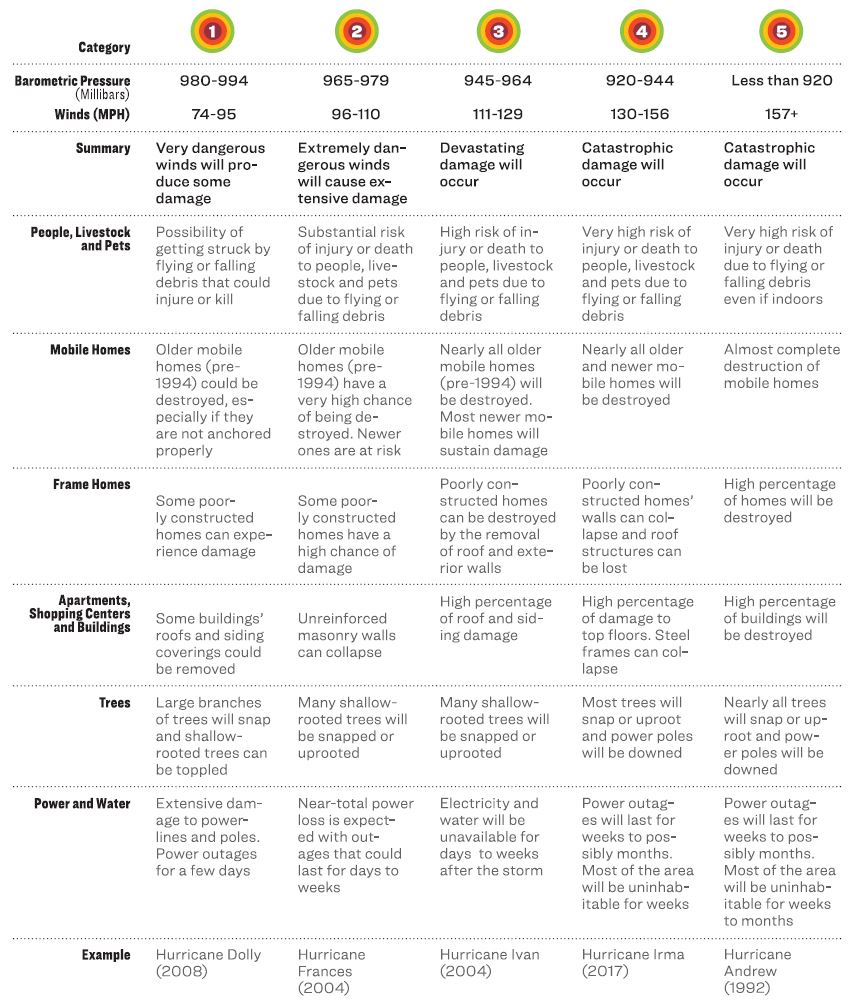