If anyone understands what it feels like to nearly escape a tragic accident it’s sisters Joelle and Sevyn Shock of Felda.

Joell was driving, then “all the sudden the car just goes “doom, doom” and just stops,” she said.

Sevyn added “It was a miracle kind of, that we didn’t die.” 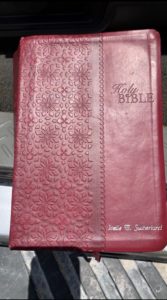 The sisters were able to escape with only their phones in hand. By the time firefighters arrived on scene Joelle realized she had left her Bible in the front seat.

As she watched firefighters hose down the car, she thought it was a lost cause, until one firefighter returned.

“He has my Bible in his hand,” Joelle said. “It was in a case, so the case was dripping and it had melted plastic all over it and I was like ‘uh, my bible.'”

But when she opened the pages, she was shocked it was completely dry.

It was the only item that wasn’t damaged.

“That’s crazy,”Sevyn said in disbelief. “Because us and the Bible is what came out alive.”

And after this experience the sisters say their faith is now stronger than ever.

Sevyn said, “The way you can step back and see that story. God was there the whole time and he was watching us.” 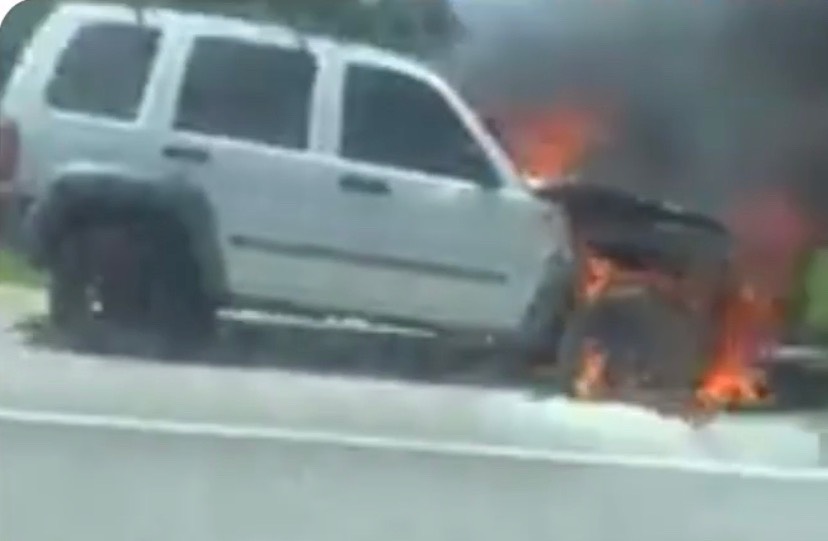