How to show your patriotism on Flag Day

There are three weeks until the Fourth of July, but if you can’t wait til then to celebrate the Stars and Stripes, we have another patriotic holiday for you.

Friday is Flag Day, an annual celebration held on June 14 celebrating America’s flag.
The holiday commemorates the adoption of the national flag in 1777 by the Continental Congress. In 1916, President Woodrow Wilson proclaimed June 14 as Flag Day, and in 1949, Congress passed legislation establishing it as day of observance. The day inspires parades, essay contests and other community events across the country to show support for America and its service members.

Veterans from American Legion post 90 and the Southwest Florida Military Museum honored torn and tattered flags the best way they knew how — retiring them by burning them.

Stebbins says they collect 500 to 700 flags a year, and the ceremony is important because many don’t know how to properly retire flags.

Veteran Nicholas Napolitano says, “The way they should be retired is to a fire or crematory. That is why this was done today.”

“The American flag — a lot of people don’t know how to respect it properly. We’re trying to educate the public,” Stebbins added.

For the many veterans who wore the American flag on their uniform for years. They’re reminded of the freedoms they fought for.

“It makes you proud to be an American,” Stebbins said. “You know, a lot of our brothers and sisters who have made the ultimate sacrifice to their country deserve to have the flag respected properly and it’s a way of saluting them at the same time. ”

The perfect salute to a fabric full of meaning.

1. Learn the proper way to display and handle the flag 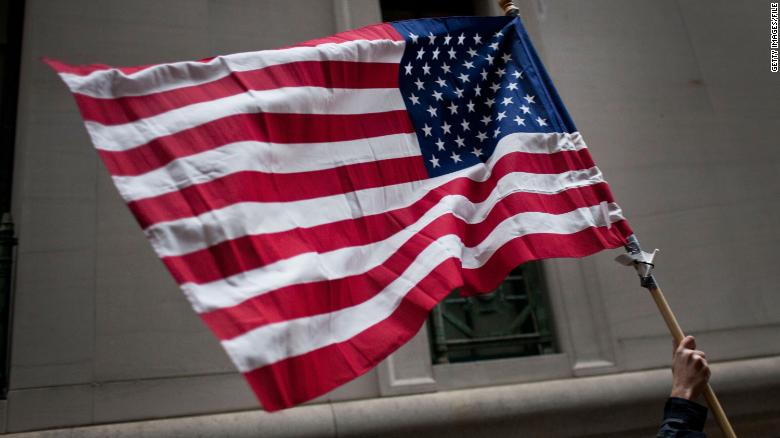 Today is actually part of a larger patriotic celebration — Flag Week — during which police stations, fire departments and schools are urged to display the flag and government buildings are required to. Join in by flying the red, white and blue outside your home. Just be aware that flag etiquette requires that no other flag can be flown higher than the national flag and that the flag cannot touch the ground or any surfaces beneath it.
For more guidelines on displaying and handling the national flag, check the US Flag Code. 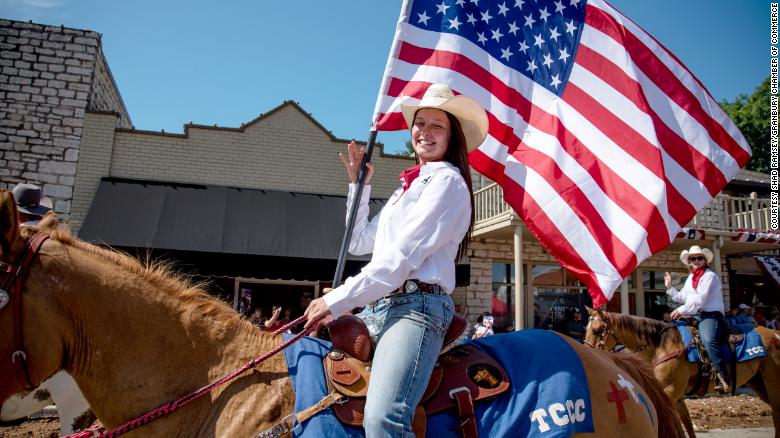 Hundreds of Flag Day parades, concerts and other events are being held across the country to celebrate the holiday. Philadelphia’s annual Stripes and Stars Festival, which also commemorates the US Army’s anniversary, will include a flag-raising ceremony, a parade, a skydiving performance and a naturalization ceremony for new citizens.
Many other cities and towns also are hosting events to commemorate veterans and military families. All these events need volunteers, so it may not be too late to make your Flag Day extra meaningful by pitching in. 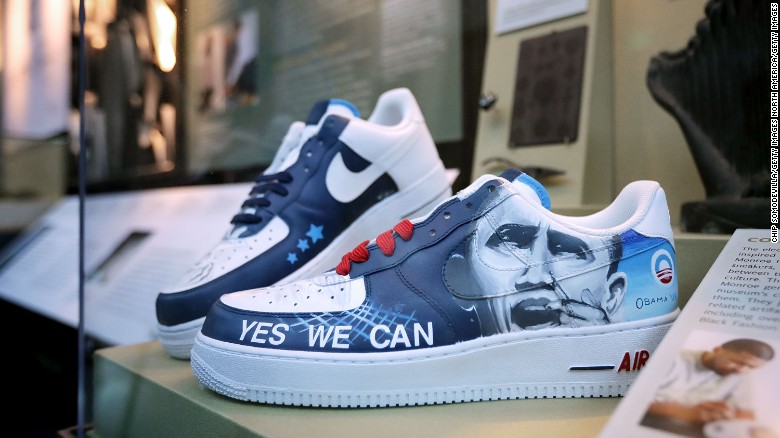 An exhibit at the National Museum of African American History and Culture.
Some history museums have Flag Day-themed programming and exhibitions to contextualize the significance of the holiday. The Museum of the American Revolution in Philadelphia is debuting a collection of 40 historic 13-star US flags representing the 13 original colonies. The exhibit runs through July 21.
Look into programming at your local museum and educate yourself about the day’s cultural significance. 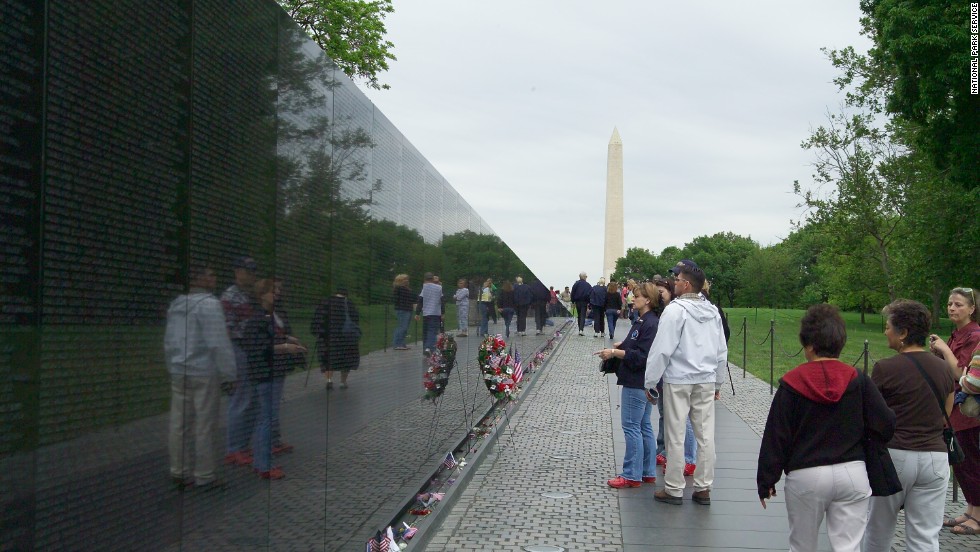 The Vietnam Veterans Memorial on the National Mall in Washington.
Visit one of the nation’s 136 veterans’ cemeteries — or maybe a veterans’ memorial or monument — to commemorate fallen soldiers. Well-known sites include The Prison Ship Martyrs Monument in New York, the Tomb of the Unknown Soldier at Arlington National Cemetery, The American Veterans Disabled For Life Memorial in Washington and the California Vietnam Veterans Memorial. 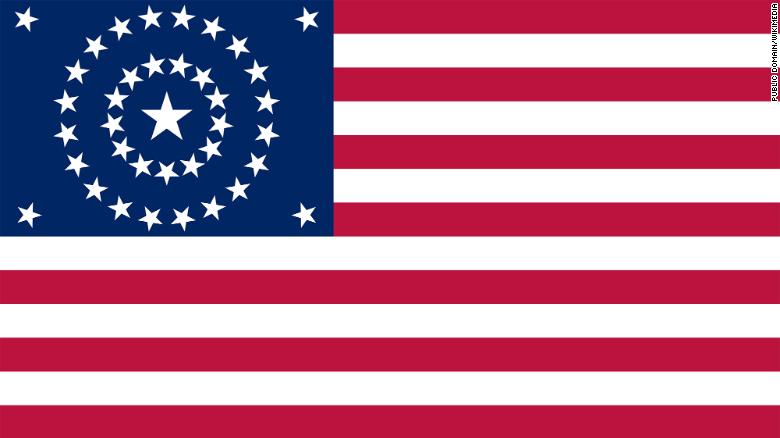 The current US flag, with its 13 stripes and 50 stars, has been around more than 50 years. But before that, people got, uh, creative with their flag interpretations. Check out historic flags and a handful of rejected designs at the online archives of the Eisenhower Presidential Library & Museum in Abilene, Kansas.
Think flag history is boring? US state flags have all kinds of quirky and surprising origin stories. Consider the California flag, the symbol of a settlers’ revolt in 1846, and Alaska’s flag, designed in 1927 by a 13-year-old boy. To delve deeper into state flag history, check out more origin stories here.
Do you see a typo or an error? Let us know.