Cape Coral infant hospitalized after being bitten by family dog

Cape Coral infant hospitalized after being bitten by family dog

A trip to a dog park near Gateway Elementary School turned vicious as Ed Debs was leaving with his dog.

Witnesses say three pit bulls came running up to Debs and their owner couldn’t control them.

Video of the incident shows Debs jumping on top of his dog to protect him while the three pit bulls viciously try to get past him.

You can see the owner of the three other dogs trying to pull them back.

Witnesses say the owner finally got control of his dogs, put them back in an RV, and drove off without even staying to make sure anybody was OK. 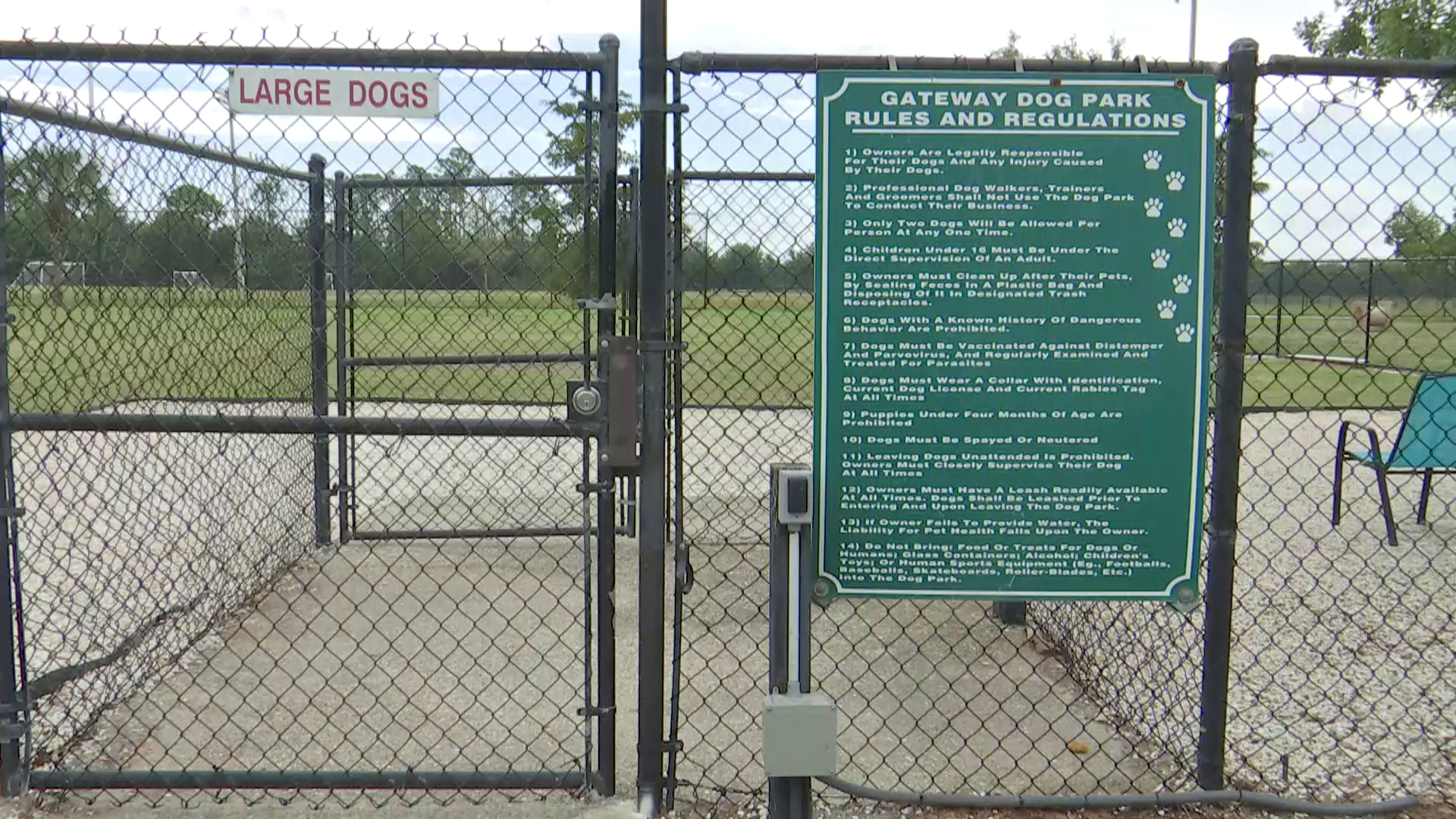 In the end, neither showed up. Only a paramedic to help Debs with his injuries.

We reached out to Lee County to see why animal control didn’t come out, but we’re still waiting to hear back from the county.

Debs’ son says it’s not just his dad who is shaken up, but the dog too.

At the entrance of the park there’s a large sign that says “Members Only.”

All of the witnesses say they don’t recognize the owner of the three pit bulls.

The witnesses did get the license plate number, so they’re hoping something can be done before the dogs attack again.

Now the family is worried he will need a rabies vaccination.