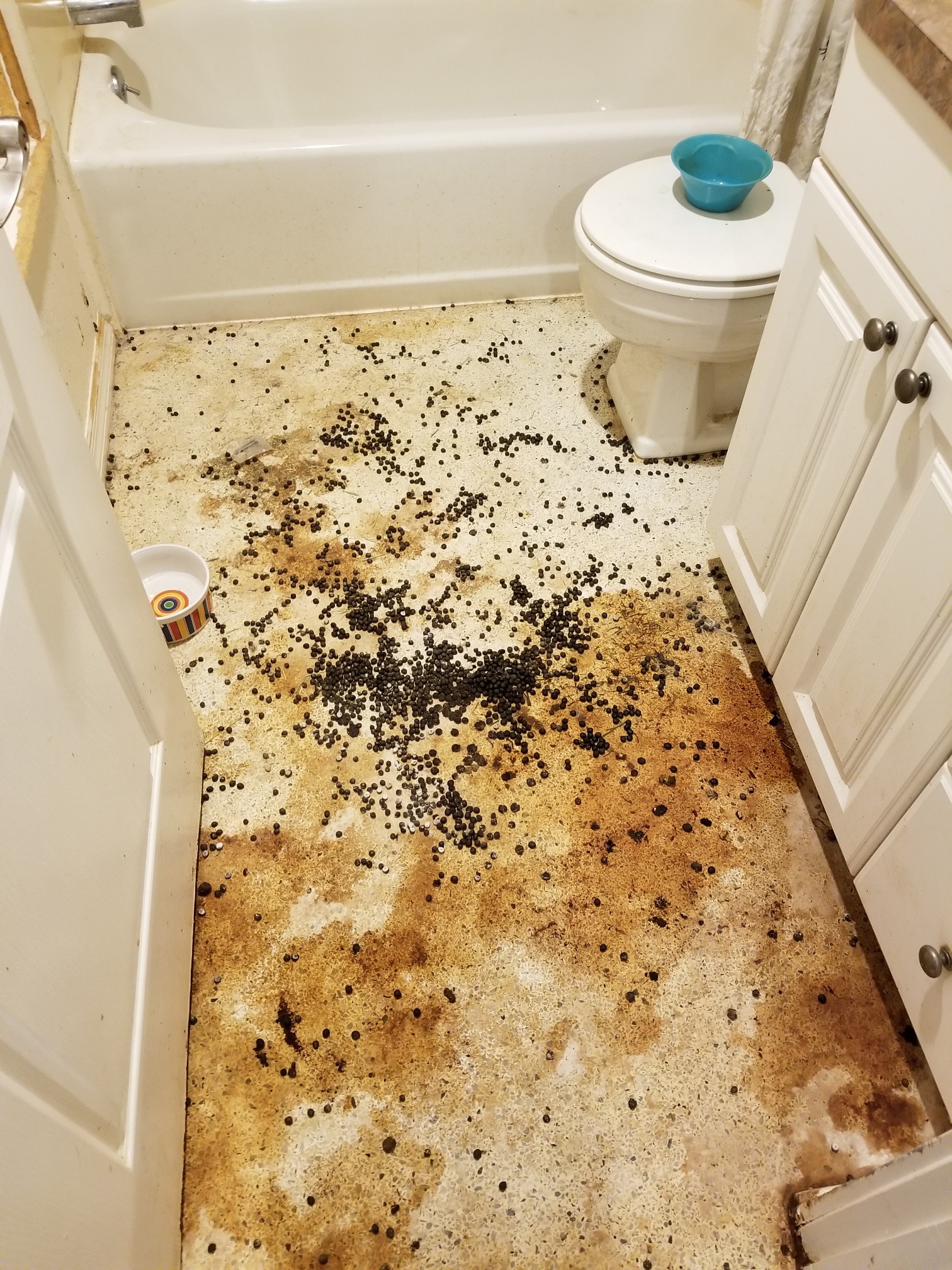 Charlotte County Fire and Emergency Medical Services says animal control officers confiscated 72 animals found living inside a home in deplorable conditions. The floors of the house were covered in urine and feces. Cats, pigs, reptiles, hamsters, rats, mice and a dog were seized. The animal’s health issues range from significant to critical.

“There was about 30 cats in there, a dog, pigs, hamster is there and gerbils,” said Brian Jones, director of Charlotte County Animal Control. There were gecko lizards. She had some hogs in the backyard and mice. There was all sorts of different animals.” 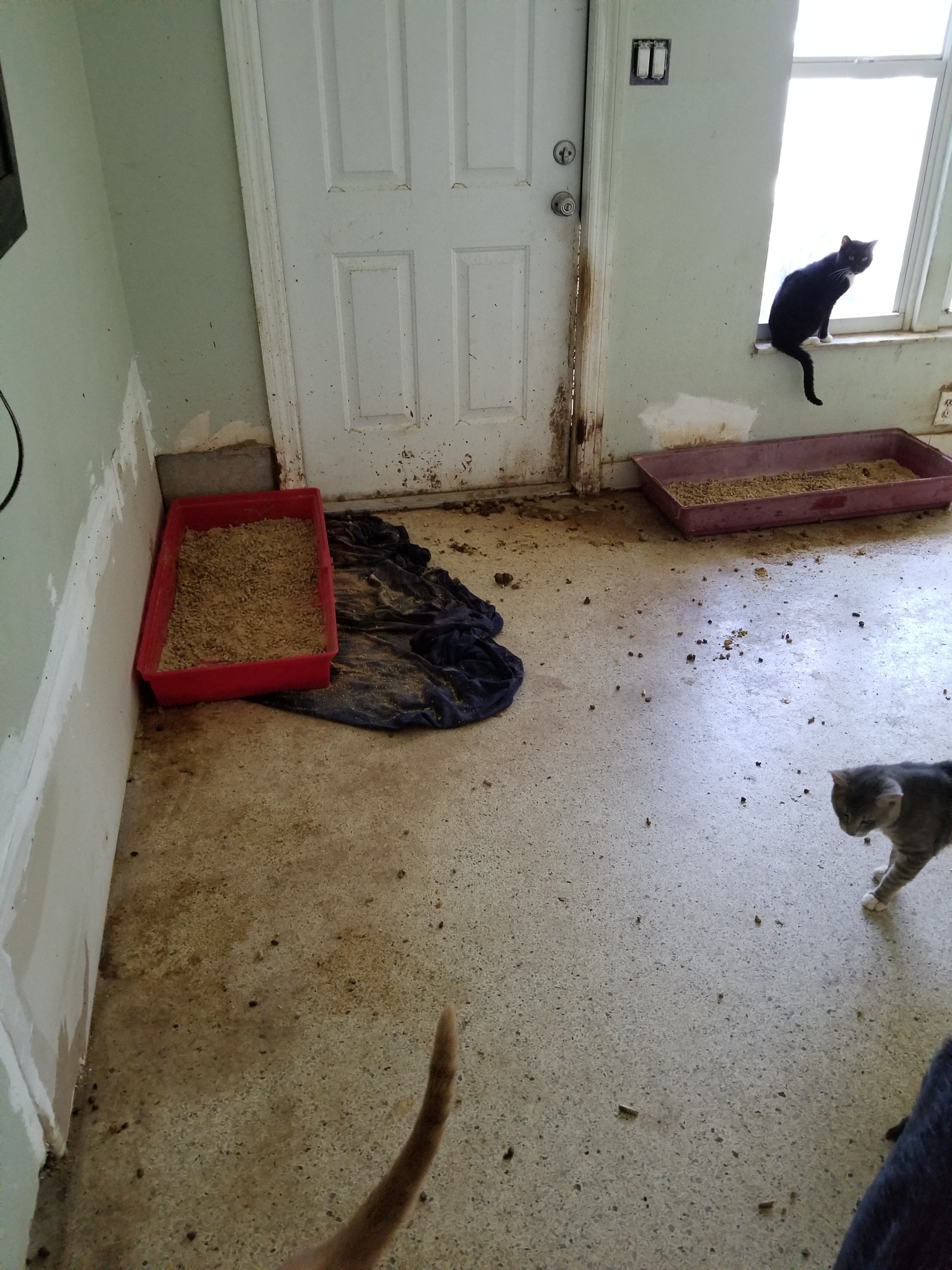 The owner of the animals, Elizabeth Smock, was operating an animal rescue organization out of her home. Smock will have an upcoming court hearing to determine if she can keep the animals. In the meantime, the animals are being held at the Animal Welfare League of Charlotte County.

“These cats, the majority we’ve looked at are all sick, and it spreads like wildfire,” Jill Kirk said. “It’s like kids in kindergarten. When one gets sick, they all get sick. But we’re seeing at a lot of flea skin disease, a lot of upper respiratory infections.”

Smock faced animal cruelty charges back in 2015 but was found not gulity.

We tried to speak with Smock at her home, but no one answered our knock at the door.

Smock is scheduled to appear before a judge Monday for a custody hearing.