A family’s home in Bonita Springs burns down. What’s left was stolen

Unattended food on a stovetop destroys home in Port Charlotte

A family’s home in Bonita Springs burns down. What’s left was stolen

Unattended food on the stove is believed to be the cause of the fire that destroyed a home Tuesday night on Wellington Avenue in Port Charlotte.

The fire call was received by 911 at 10:42 p.m. The first unit arrived and reported smoke from all sides of the house with heavy fire. Four fire engines had the blaze under control by 11:12 p.m. Red Cross provided temporary housing for two adults displaced by the fire.

Charlotte County Fire & EMS reminds everyone to use caution and stay alert while cooking in the kitchen.

Thanksgiving is the peak day for home cooking fires, followed by Christmas Day and Christmas Eve. 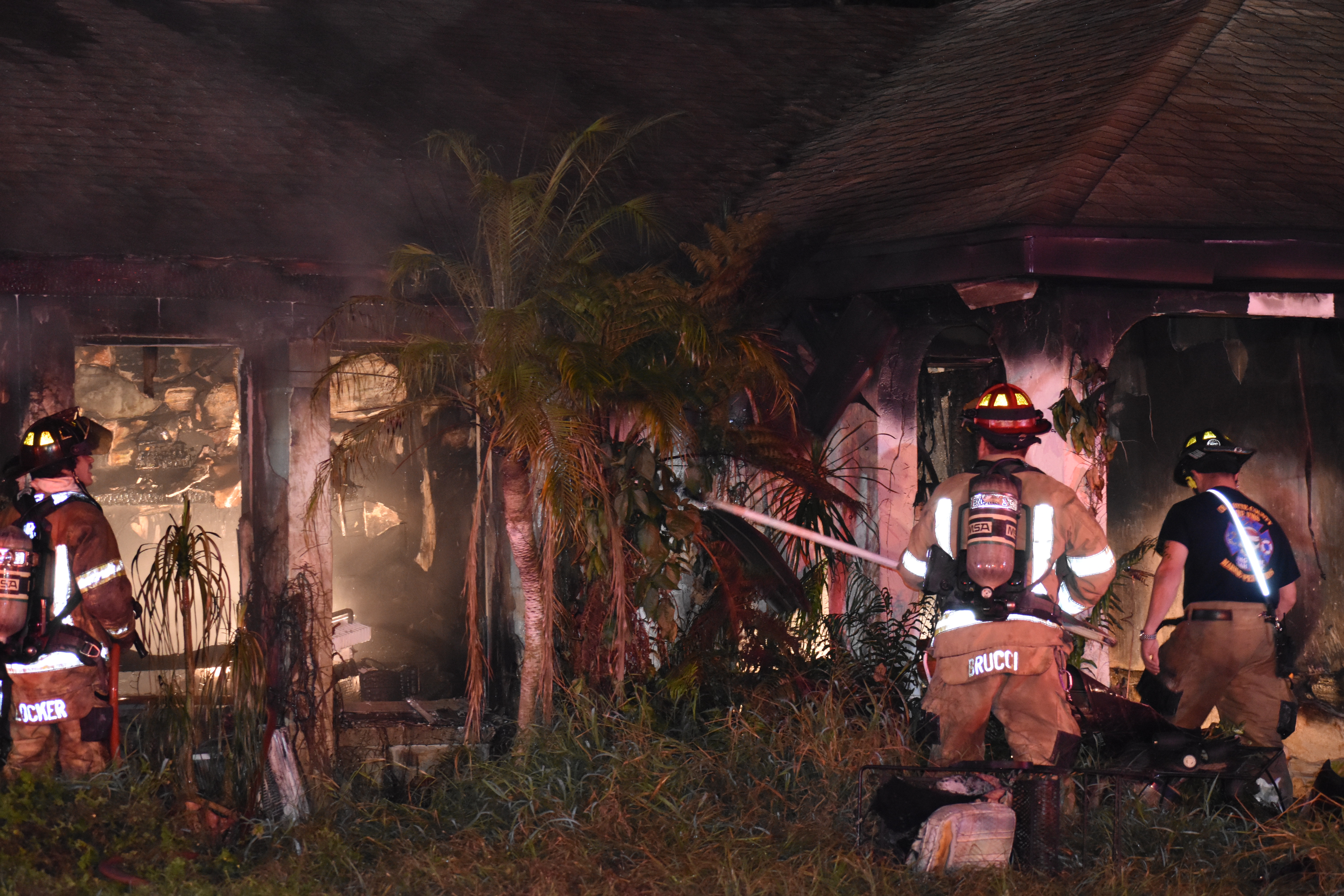 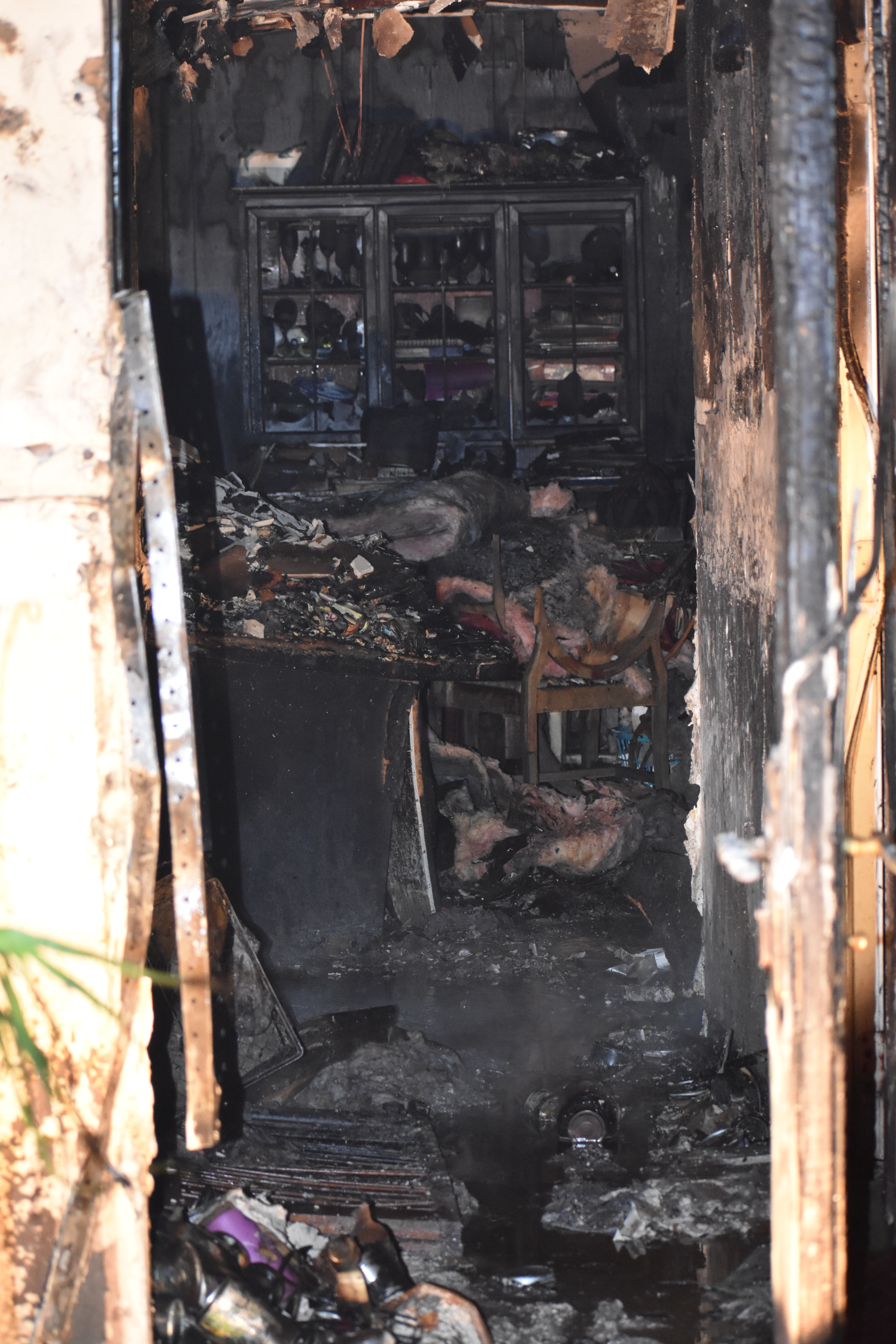 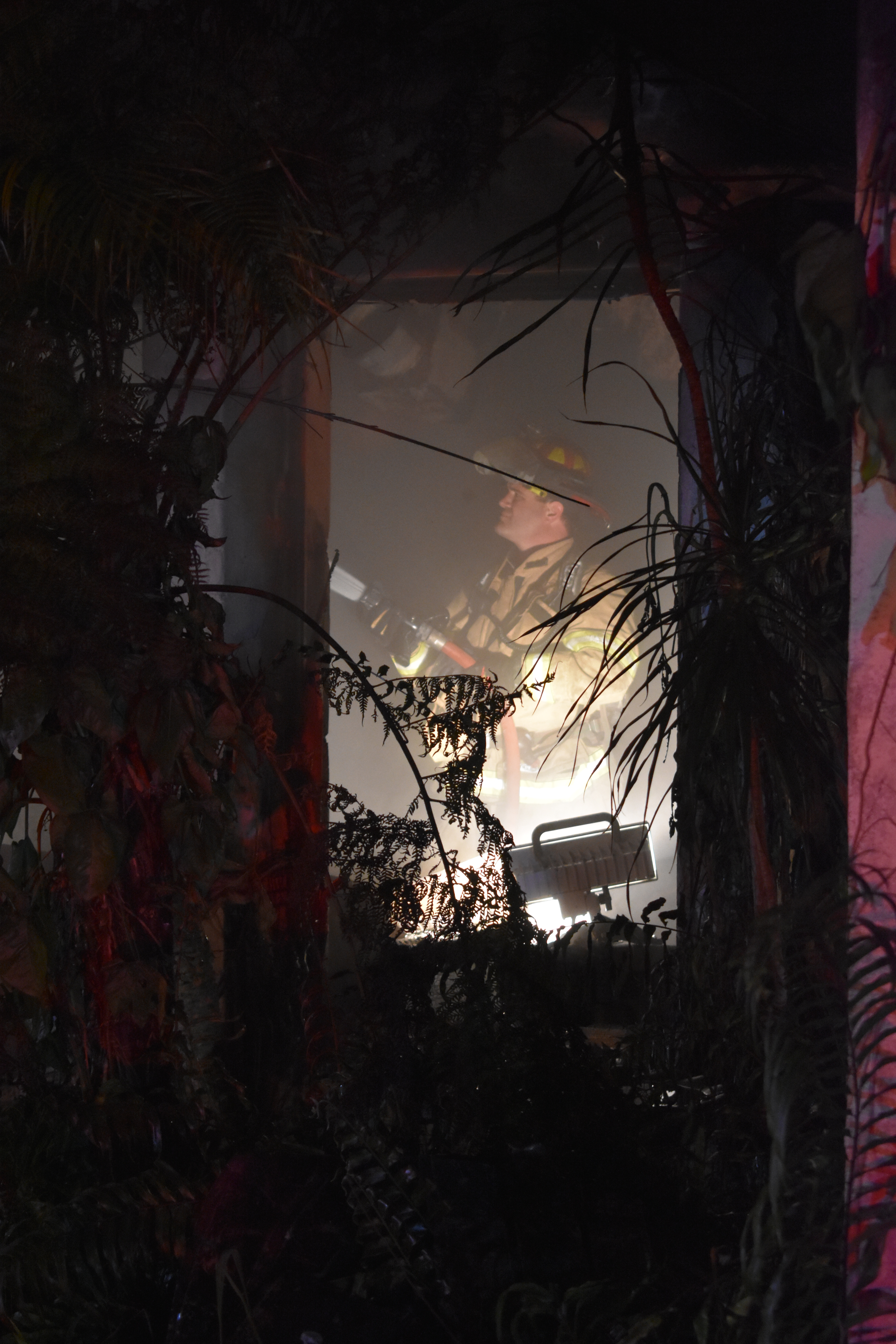