It all has to do with an appeal filed against the Town of Fort Myers Beach.

A neighbor is upset the town approved rezoning this area and now the hotel is forced to push its construction and demo date back 6 months.

Cathy Wetzelburger of Fort Myers Beach would like to see the project move forward and says, “It’s a shame that there’s a couple of people that don’t, they’re fighting it and they’re doing every last ditch effort to fight it.”

Council finally approved the Margaritaville Hotel in May, but now it’s still receiving push back.

A homeowner on Fort Myers Beach filed a zoning appeal against the town, and they’re asking for a judicial review of the town’s approval to rezone the hotel site location, citing traffic, parking and height issues.

Because of the appeal, Margaritaville consultant and spokesman, John Gucciardo, says the construction and demolition date is now delayed from December 2018 to June 2019.

Gucciardo said, “It’s a request for the court, not the town council but the court, to review the substance of the decision in the procedures used to get to that decision.”

However, the hotel will continue to apply for permitting, designing and business as usual. 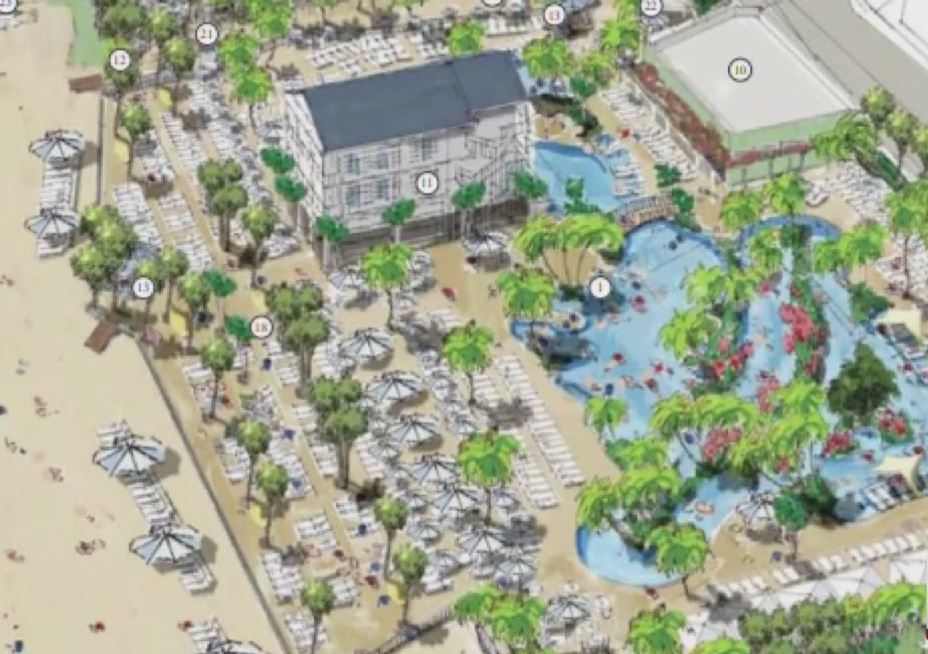