Mote Marine Laboratory says it is preparing for a record-breaking sea turtle nesting season in 2018.

Sea turtle nesting season officially starts May 1, but Mote says turtles could come onto beaches to lay their eggs as early as the end of April.

Biologists with Mote say it monitored more than 4,400 nests in 2017 between Longboat Key and Venice in Sarasota County.

In Venice, crews are working to prepare beaches for turtle nests by tilling sand in those areas.

However, Mote says it can’t prepare for everything, such as damage to nests due to hurricanes and other powerful natural elements. During Hurricane Irma, 150 nests were lost.

Researchers are also reminding beachgoers and visitors to stay away from nesting turtles, fill holes in the sand and refrain from shining bright lights along the beach at night, as this could disturb nesting turtles.

Florida Fish and Wildlife says sea turtle eggs incubate in the sand for an average of two months. 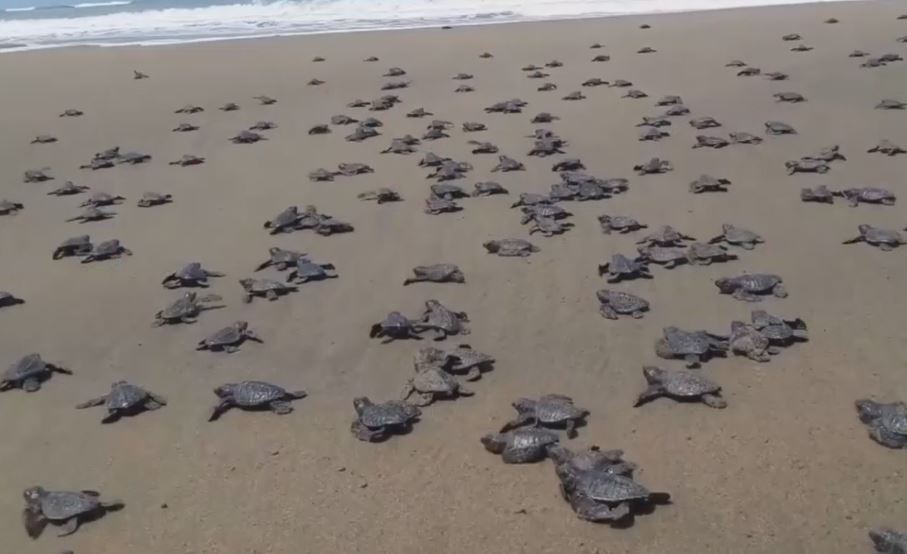